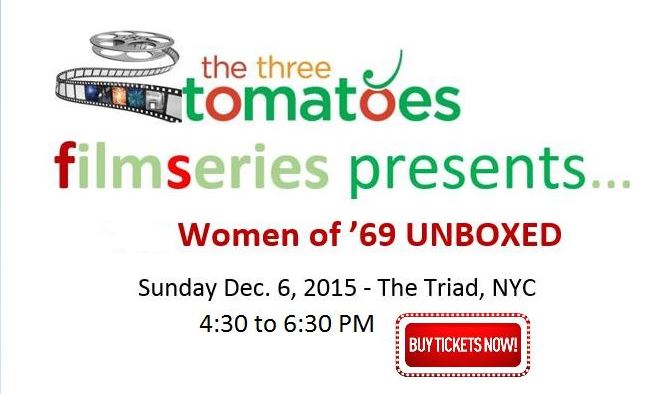 We’re so excited to bring the 3T Film Series – which launched in LA in September – to New York City.   By highlighting the power and talent of women over 40 in film, we hope to change the perception of how “women who aren’t kids” are perceived in society and help younger women realize their own potential and the choices they have today in defining their destiny. 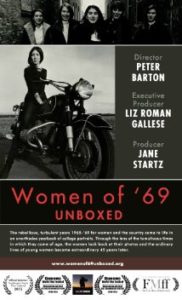 Women of ’69 UNBOXED. The Boomer generation started the revolution to change things for women in the 60’s. It was the dawn of a new era for women where they had freedom to make choices in their role in society and change their own destiny which is the subject of Women of ’69 UNBOXED, our first film in the series.

In this award-winning documentary, a group of women, college classmates at Skidmore Class of ’69, who were both electrified and pummeled by the turbulent surf of the 60s, look back, then ahead, as they turn 65, ruminate on their heartaches and triumphs, and evaluate the “dowry” they’ll leave for future generations. Through intimate interviews with 19 of these women, the film focuses on these ordinary lives made extraordinary by the tumultuous times in which they lived.

Join us for the screening and a lively panel discussion, including the filmmakers on how the 60’s defined a generation and how that generation of women changed the world for future generations.  It will be a fun and engaging afternoon!

Screening following a panel discussion the filmmakers (see below.)

Please Note: There are NO actual tickets. Once you purchase your name will be on our guest list.

Nancy D. O’Reilly, PsyD, is an author of Leading Women: 20 Influential Women Share Their Secrets to Leadership, Business, and Life. She urges women to connect to help each other create a better world because it’s more fun AND more effective to work together. As a clinical psychologist, motivational speaker and women empowerment expert, O’Reilly guides women to create the satisfying and purposeful lives they want to benefit themselves, their families and their communities.  Her 501©3 Women Connect4Good, Inc. supports training for leadership parity in the USA, for budding entrepreneurs in Africa, and for healthy women and families everywhere.

Liz Abzug is Founder & CEO, The Bella Abzug Leadership Institute (BALI) a 501-c-3 not for profit leadership training organization for young women whose mission is to “inspire young women and girls to lead the future.” As a national public affairs and strategic consultant, professor, lawyer and candidate for New York City elective office, Ms. Abzug has been a professional involved in many fields including politics, economic and urban development and human rights. She is a Professor in Urban Studies and Women and Leadership at Barnard College /Columbia University.

Here’s what attendees said at our LA screening:

Really loved Women of ’69 Unboxed! I really admire the work you’re doing on behalf of women.

And here’s what the LA  press had to say: 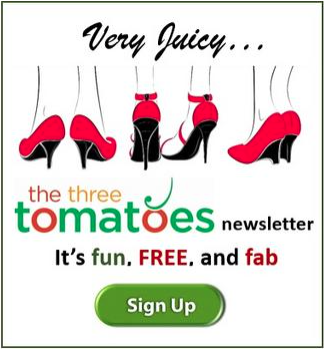 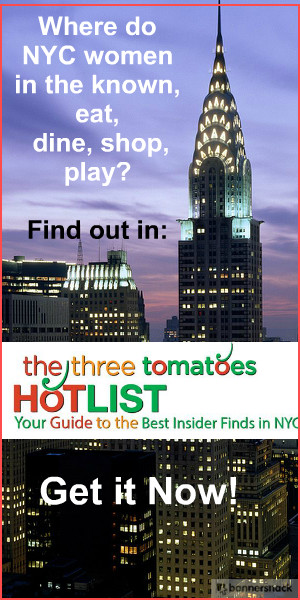 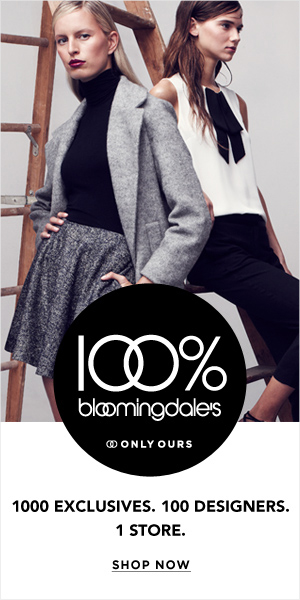 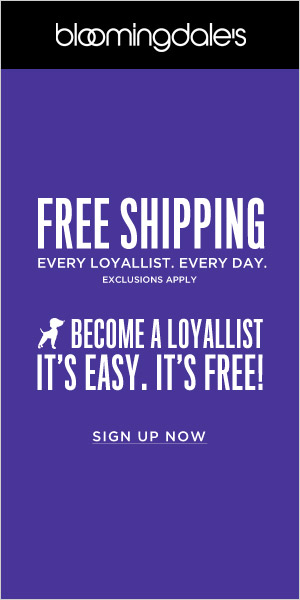