Brace Yourself Tomatoes…we’ve got yet another great ticket giveaway for you this week, a one-night only concert with Latin Grammy winning Vincente Amigo. “Chagall: Fantasies for the Stage” currently at LACMA is a real treat Tomatoes. You can meet, greet and nibble at the next First Tuesday Event from Marcy Cole Sept 12 with inspiring speaker Kathy Eldon. If you’ve got a hankerin’ for lobster then you’re in luck with the Lobster Fest in Long Beach this weekend. And guess what Tomatoes?! Chatsworth Park South finally re-opened last week after 9 years of rehabilitation. Can’t wait to show you gals.

Now till January 7. Chagall at LACMA 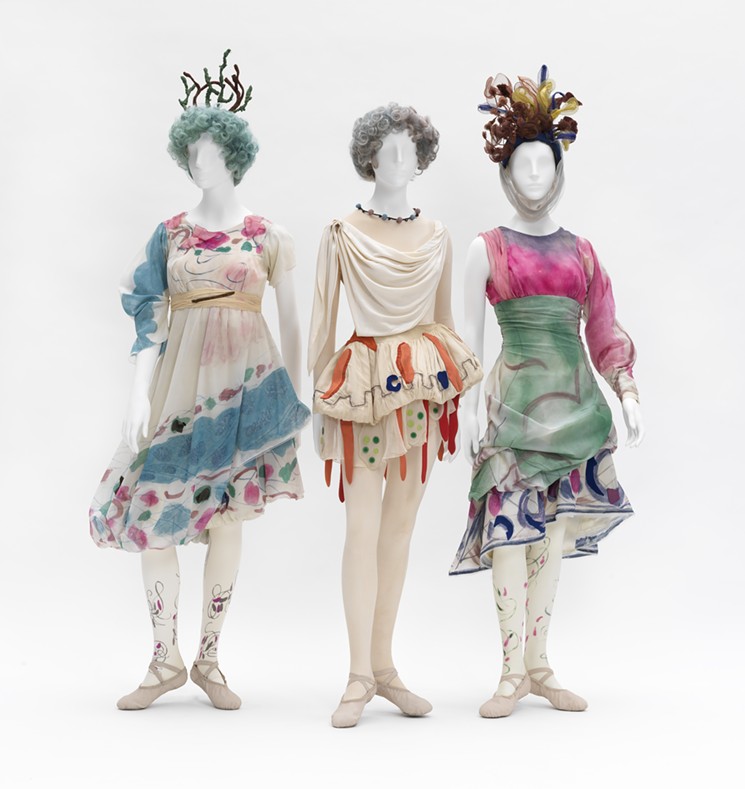 The performing arts were a significant source of inspiration for Chagall and boy oh boy does this dazzling exhibition, “Fantasies of the Stage” bring to life his whimsical and fantastical imagination and artistry. It’s like walking in to a modernist fairy tale. If you want a full on multi-sensory experience with vibrant colors, sparkling lights and music then this is for you Tomatoes.

The exhibition features the Marc Chagall’s vibrant costumes, 41 to be exact, and set designs with close to 100 prep sketches and studies, some of which have never been exhibited since they appeared on stage. Wow! Also included are a selection of iconic paintings depicting musicians and lyrical scenes, numerous works on paper, and documentary footage of original performances.

In bringing these pieces together, Chagall: Fantasies for the Stage communicates the moving and celebratory power of music and art, and spotlights this important aspect of the artist’s career. 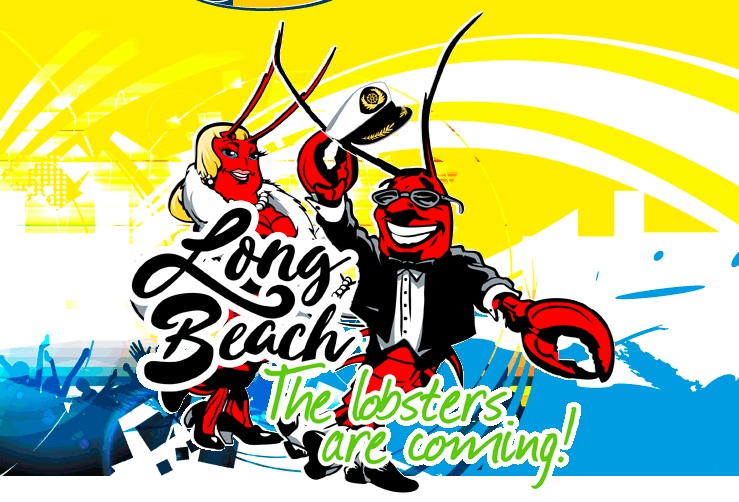 Woo hoo! The Ben & Jerry’s Pint Slice Tour will be there delivering sweet, sweet Pint Slices and they’re free to all attendees! If you are worried about the calories you can dance them away to a variety of popular artists throughout the day, enjoy tasty eats in the food court, kick back in the VIP Lounge, take a Free Souvenir E-Photo, check out the Arts & Crafts booths, sip on beer, wine and specialty drinks like their Signature drink “Screaming Lobster“. There is something for everyone, including the kiddoes with an Animal Variety Show, Petting Zoo, Face Painting, Games and Inflatable Bounces. Lots to enjoy Tomatoes. 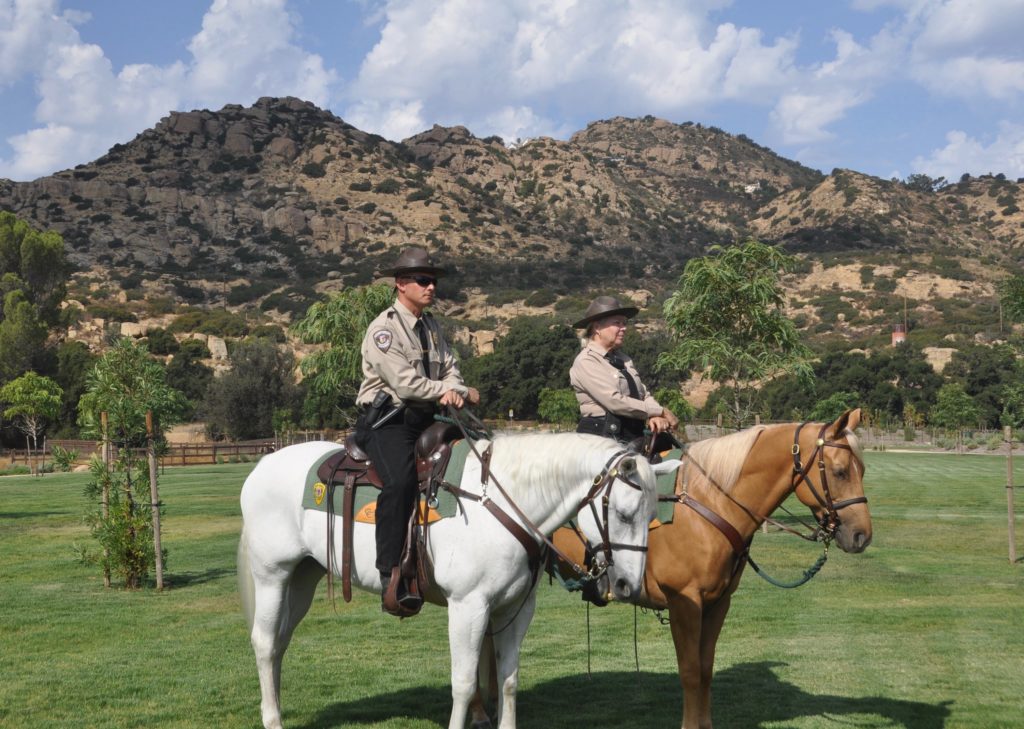 It was heartbreaking to see Historic Chatsworth Park South close in 2008 due to lead contamination but now our hearts can rejoice because Chatsworth Park South is back better than ever. As always, the 100-acre park is again surrounded by the amazing Santa Susanna Mountains and their incredible rock formations so, of course, I have to say Chatsworth Park South Rocks… Big Time!  But now the park is totally healthy, filled with all new trees, drought tolerant plants and picturesque landscaping that reflects the unique spirit of this area. And there’s a lot more to make you happy Tomatoes.

It was DEVASTING, to say the least, to see all the trees in the park cut down and hauled away. We quaked in our boots with the sight of it and worried what the future of that precious land held. In all, 6,000 tons of contaminated soil had to be removed costing approximately 10 million dollars. It feels like a miracle to us locals to have this park open for use again, where the old stage coach route and where the stage coach stop and house, known as Homestead Acre, still stands. Western films were made there. Lucille Ball and Roy Rogers went horseback riding there as well.

The renovated park is considered a smart park with high tech sensors that measure how much water is in the air and ground to determine how much watering the park needs and other high-tech elements for efficient maintenance.  Now that is smart.  There’s two different age-range innovative playgrounds, a community center, expanded horse/human trails, basketball and tennis courts and water features with the familiar sound of train whistles echoing in the mountains above the park’s wide-open spaces just as before. This park…this land is to be treasured not only for its profound history, beauty and resilience but for the determination, hard work and passion that empowered all the amazing humans that are responsible for bringing Chatsworth Park South back to life for the public. What a comeback!  The Three Tomatoes LA salutes you!