3 Audio Books Your Ears Will Love

Heard any good books lately? For those times when your hands are full, but you still want to occupy your mind with something other than the latest headlines or family dilemma or earworm (for me, the “Hamilton” soundtrack is stickier than Super Glue), audiobooks do the trick. Here are entertaining stories, real and make-believe, narrated by women whose acting training lends their narratives an extra dimension of power and pleasure. 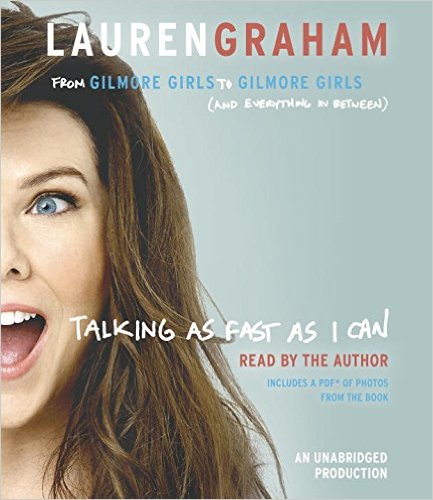 In Talking As Fast As I Can, Lauren Graham relates her long, bumpy road to fame with a healthy appreciation of the absurd. You’ll be feeling pretty smug about not pursuing that career in entertainment. But somebody’s got to do it, and Lauren Graham proves she’s got the charm, the drive, and the intelligence to make the most of a tough business. Get it now. 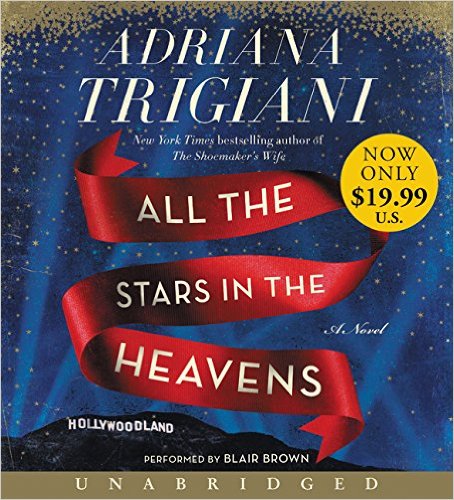 All the Stars in the Heavens is another pop culture maven’s fantasy. Three fabulous women come together in one compelling package. Acclaimed actor Blair Brown narrates Adriana Trigiani’s bestselling novel about film star Loretta Young, her naïve young assistant, and the compromises women had to make in Golden-Age Hollywood to pursue their dreams. Get it now. 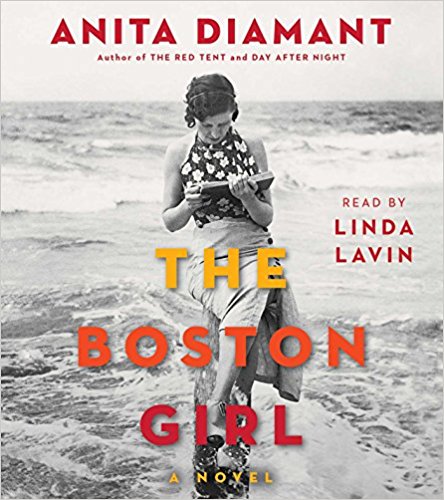 Anita Diamant crafts a different but equally colorful tale of pushing past family and society’s strict boundaries in 20th-century America in The Boston Girl. Who could be better than Tony Award winner Linda Lavin to narrate 85-year-old Addie Baum’s memories of her journey from the tenements of Boston’s North End to a life of lost love and, ultimately, fulfillment. Get it now.