Sheen Center for Thought and Culture has produced its first play, 9 Circles, written by Bill Cain and directed by Kent Nicholson. Inspired by a true story, the play centers on Daniel Reeves, who is arrested and prosecuted for crimes he may have committed during his time in the military during the Iraq War. 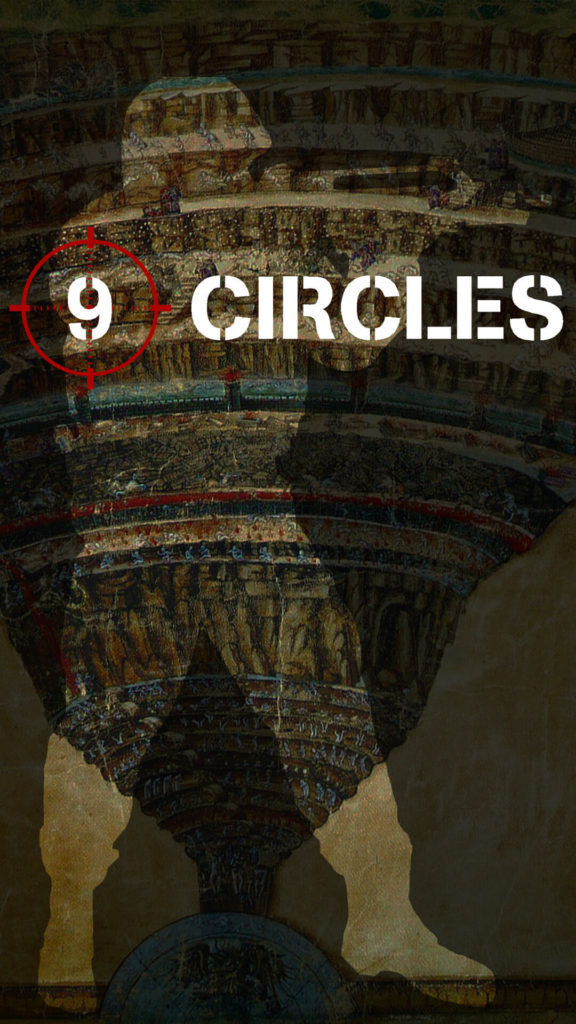 It’s a gripping piece infused with dark comedy, and you have the opportunity to see the play through this Sunday. There will be a talk back following the matinee performance on Saturday.

I had the pleasure of having a really fascinating conversation with Bill and Kent on behalf of Sheen Center (18 Bleecker Street) and popular website, Culture Sonar.

For more information on the play and performances, go to:
http://sheencenter.org/shows/9circles/