Christopher Hopkins new “Appearance” salon is now open in Minneapolis, and he has started doing his before and after, makeover vidoes. We have two of his latest makeovers, a mother and daughter from Houston.  He’s still working on the editing part of the videos, but we love the new interview approach so you really get a sense of how he works with his clients and the right kind of discussion to have with your own stylist. 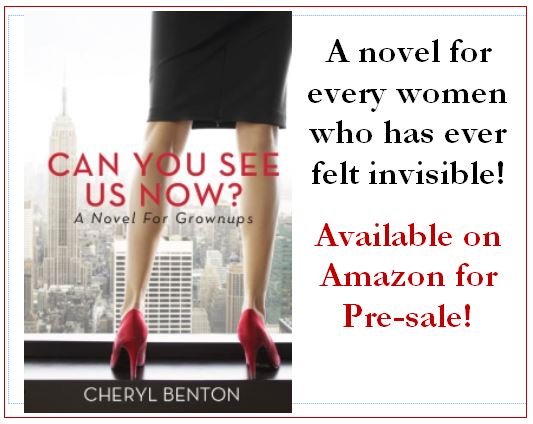 The before video is first (a little long but worth the launch) and the reveal video is second.  Awesome transformations.