A Galaxy of Stars Performed at the Triad 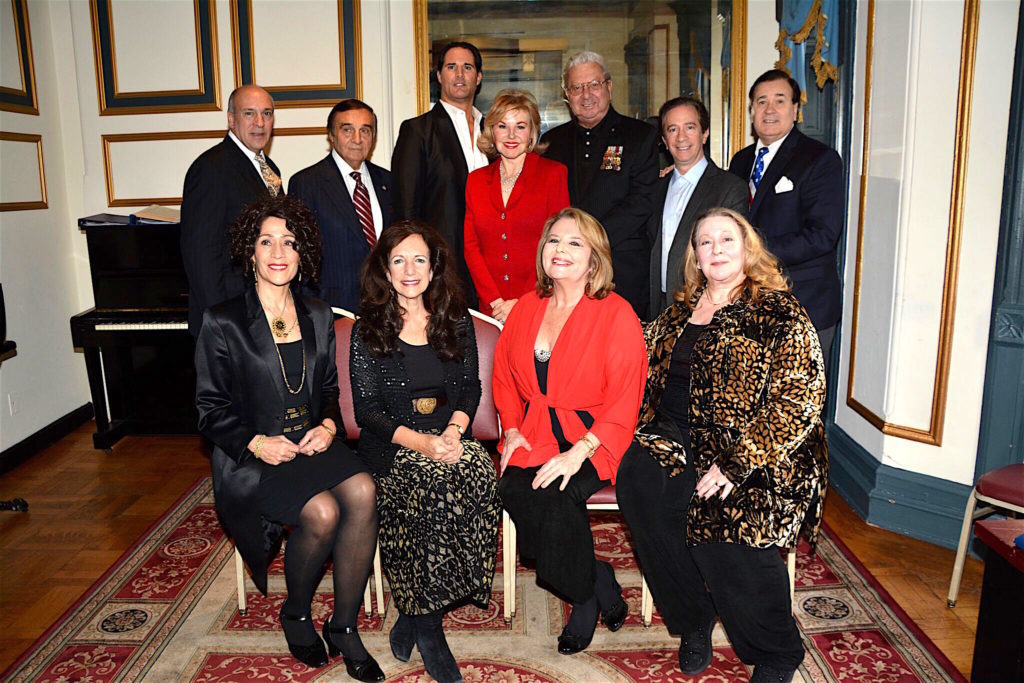 The sold out audience was touched by a showing of “Just A Common Soldier”, narrated by Tony LoBianco and seen by 45 to 50 million people worldwide.  Operation Warrior Shield Chairman, Ed Schloeman, spoke and Veterans in the audience were acknowledged. Watch the video highlights of the show performances.

100% of the proceeds of this event go to the VETWELL project of Operation Warrior Shield, whose primary mission is to provide support programs for Veterans focused on “healing the hidden wounds of war”.  Further information about this program is available through Anne Akers, at akersnyc@aol.com