A New Museum Devoted to Espionage and Spying 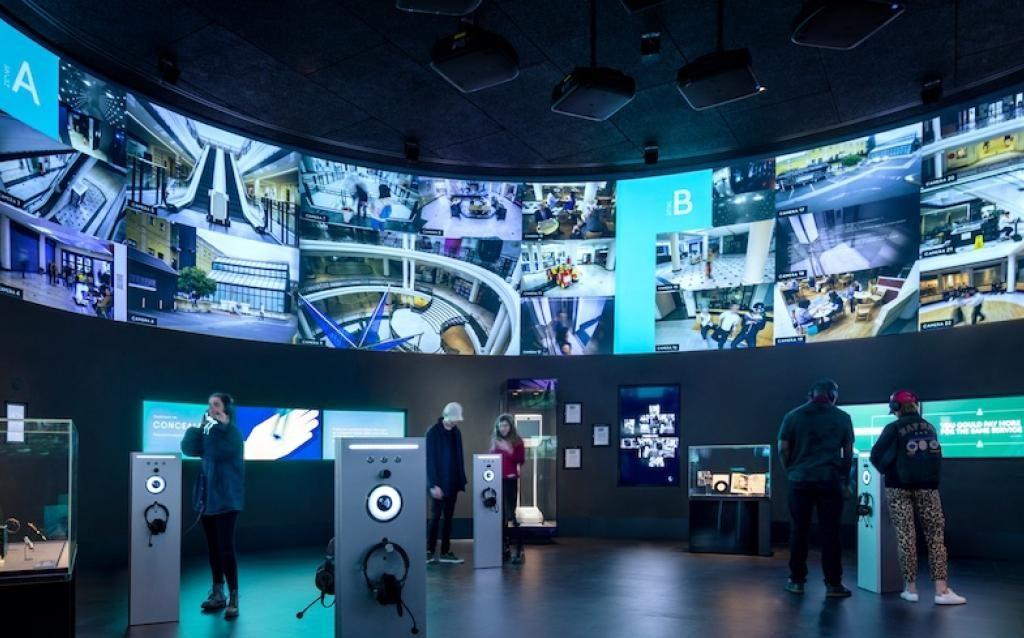 I’ve just seen the most fascinating exhibit ever.  In February a new museum and interactive space opened on 8th Avenue and 55th Street. Called Spyscape, it is devoted to espionage and spying.  I don’t care what museums you like or don’t like, you will love this.  You’ll see exhibits on code-breakers (how the Allies broke the German code during WW11), how the FBI brought down it’s most damaging traitor and a teenager who hacked the CIA’s website.  There’s also an Immersive Experience where you can test your own spy skills.  I didn’t try this as at this stage of my life I’m not too interested in how good a spy I’d make, but the children (and there were many) seemed to love it.   There’s also a good deal on the Cuban Missile Crisis and how it was resolved.  This was especially interesting.

You can use ciphers to send and receive coded messages to and from agents behind enemy lines.  You will then see short animated stories based on real-life events.

There’s also a book shop with more than 1,000 spy-related titles spanning contemporary and historical nonfiction and fiction including a selection of rare and first edition spy books that have been curated with the help of intelligence officers, historians, hackers, spy-Masters and world-class writers.  There’s also a Gift Shop where you can buy fun gadgets, smart tech, spy games, etc.  Spyscape is a multi-media, multi-sensory environment.  If you don’t go soon, you’ll regret it because people are going to be talking about this.  This is the most distinctive, unusual and worthwhile museum to ever open in NYC, or anywhere else, for that matter.  It also ties in so well with what’s going on in the world today.  You look at the information on the Cuban Missile Crisis and you think of North Korea.  So go as soon as you possibly can.  Get all the details.