Breast Density: What I Wish I Had Known 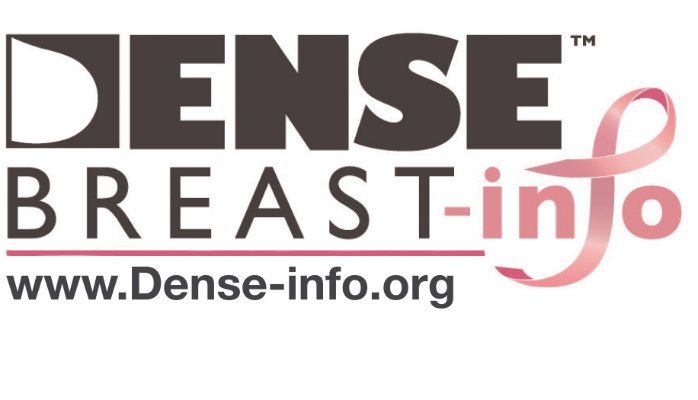 In 2013, New York became the very first state to require women be informed of their own breast density after their mammograms.  Unfortunately, my own story of a later-stage missed cancer was the inspiration.  Though faithful to my mammography schedule, my cancer went undetected an estimated 5 years in a row hidden behind dense tissue. I discovered it during a self-exam. I was never told I had dense breasts, never told breast density drastically compromises the effectiveness of a mammogram, and, tragically, was never referred on for further screening which would have detected my cancer at an earlier stage.

Astoundingly, on the day my lump was so big I could feel it, it did not show up on a mammogram; it did, though, display clearly on an ultrasound.  Since then I have devoted time to enacting legislation which requires women be provided information about their own breast density, and launch of a medically sourced, educational website DenseBreast-info.org.   My goal is to prevent my tragedy from taking a seat at anyone else’s kitchen table.  Below I share what I wish I had known before my cancer diagnoses.

In 2017, New York will become the first state to provide full coverage (no copay / no deductible) for mammograms and follow-up breast screening or diagnostic imaging exams.  This law, effective on Jan 1st, 2017, seeks to remove financial/insurance barriers between a patient and an early stage diagnosis.

Should you have a regular (2D) digital mammogram or a 3D (tomosynthesis) mammogram?

Who should have screening ultrasound?

What about breast MRI?

For more information about breast density, personal risk factors and what screening tools may be right for you, visit the For Patients tab at DenseBreast-info.org. There is a printable Breast Cancer Risk Checklist to complete and discuss with your health care provider and an easy to follow patient table, Is My Mammogram Enough? 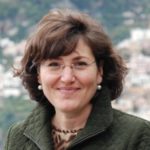