There is a spate of new plays on Broadway this season, and I am always very curious to see what makes it to the Great White Way.

This play sported a lot of dialogue for three characters. But the actors are so accomplished that at the end of the play, it is clear that their performances are the star of the show. The story line of The Children is indeed thought-provoking, with many issues to ponder.  The action takes place in a kind of shabby looking cottage in a remote area on the British coast. Inhabited by a married couple, who happen to be retired nuclear engineers, they receive an unannounced visit by a colleague. 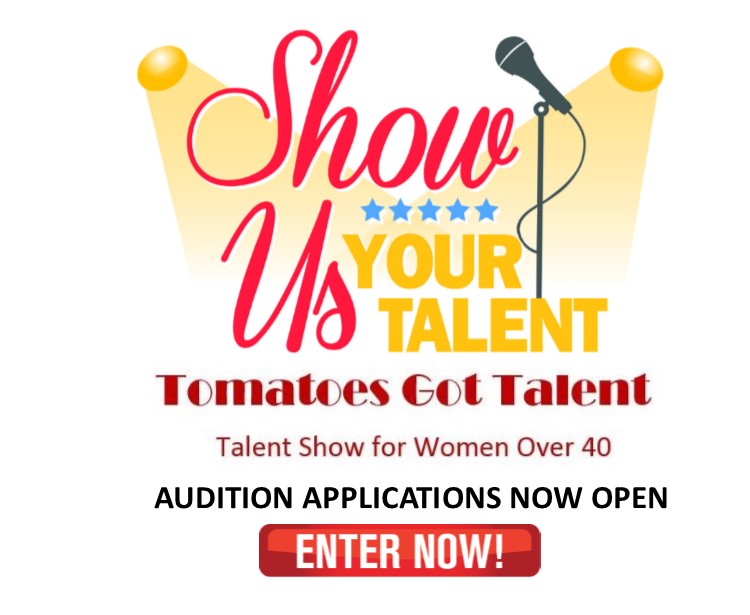 We learn that there has been a terrible accident at the nuclear facility nearby and the reason they are at this cottage is that their home, complete with farm animals, has been compromised. The dialogue is rich in exposition, with some dark humor and stunning observations. The acting by all three is simply superb. 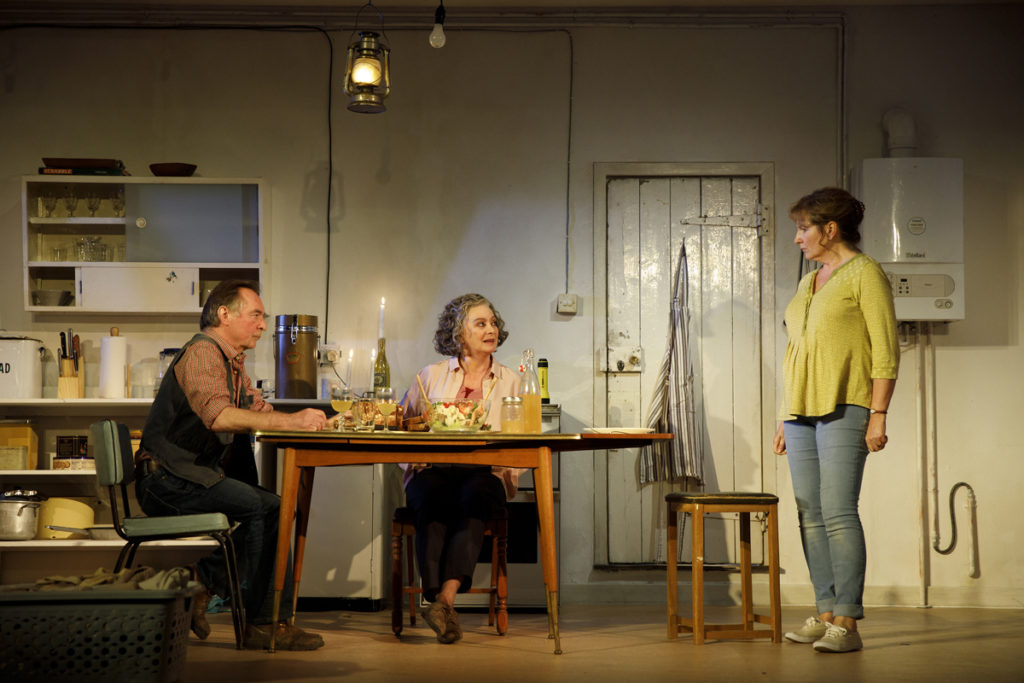 Credit: The cast of The Children ; Photo credit: Joan Marcus

Although this play, like so many, could be 15 minutes or so shorter, I felt that the material was haunting, and I continued to think about the play weeks after I had seen it. That is usually a very good sign. The Children stars Francesca Annis, Ron Cook and Deborah Findlay and is directed by  James MacDonald , with stunning sound design by Max Pappenheim. The Children closes Feb. 4, so hurry to catch it. http://thechildrenbroadway.com

Following that play, I saw  another British import, the highly acclaimed Farinelli and The King, starring the outstanding performer Mark Rylance. Now, Mark Rylance deservedly receives amazing reviews with everything he does. He is, simply put, a joy to watch on stage.

However, this play is much more of a theatrical experience than a play with an arc.  Performed at  the Belasco Theatre, the absolute perfect space for this piece, the theatre lended the proper amount of gravity and old world design to the set design by Jonathan Fensom.

Lit mainly by candle light, with musicians playing instruments in an upper balcony on stage, and some audience members seated on stage, I felt transformed to a Baroque court in the 1700’s.

It is a simple story based on history. King Philippe V of Spain had some issues. He was an insomniac, among other things,  and today would have been diagnosed with bi-polar disorder. His stressed wife, the Queen, is at the end of her rope and hears about the castrato, Farinelli, who it is said, has a voice so captivating, it can calm all who hear him sing. She beckons him to court, and sure enough, Farinelli does the trick. 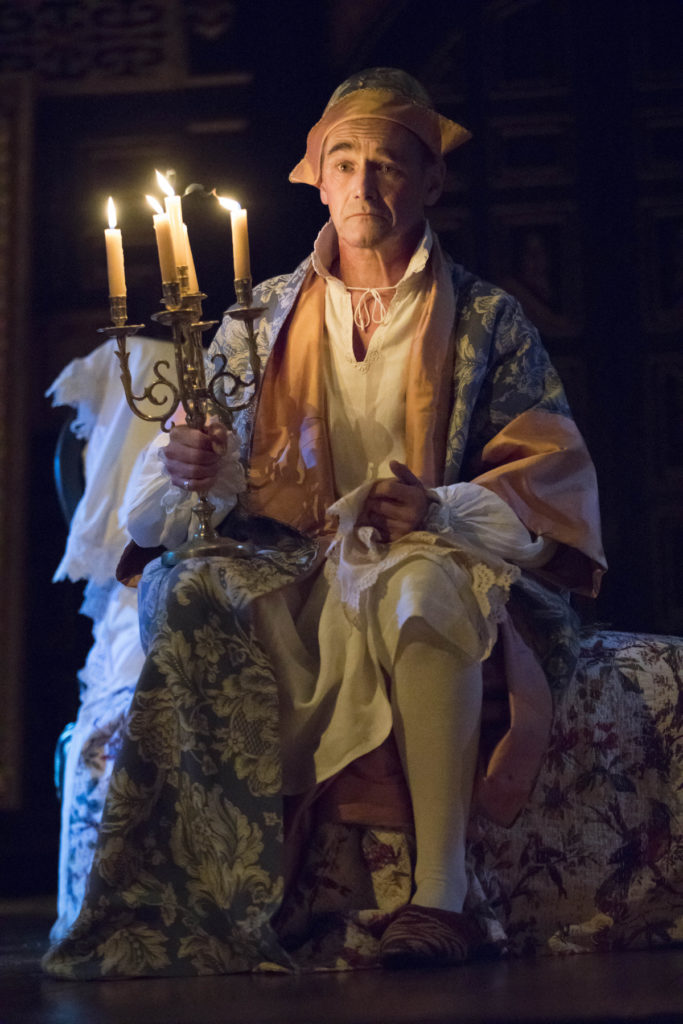 Credit: Mark Rylance as the King in Farinelli and the King; Photo credit: Joan Marcus

Farinelli is played by two people. I am still not quite sure why that convention was utilized, but it felt somewhat awkward to me. When Farinelli the singer was singing, Farinelli, the character, just stood by. The songs were long and to me, the entire piece was extremely slow moving. I heard a lot of yawns right around where I sat in the theatre. Once again, this could have been cut and created into a 90 min piece. 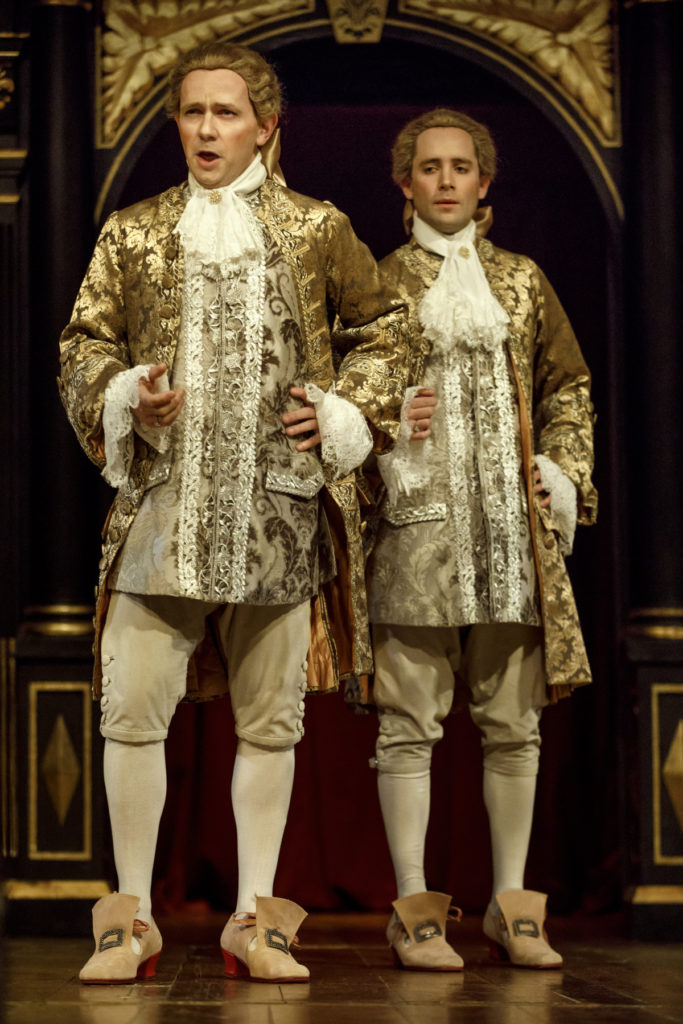 Although I enjoyed the overall lush and visually gorgeous experience, with such a scant story line, Farinelli and the King is truly a vehicle for Mr. Rylance. The play is written by Claire Van Kampen, Mark Rylance’s wife, and directed by John Dove.

Farinelli and the King runs through March 25. http://farinelliandthekingbroadway.com