A very exciting season of Broadway is underway with big ticket talent lining up to hit the Great White Way. Here are just a few examples:

Amy Schumer is one of the stars of Meteor Shower, written by Steve Martin, and directed by Jerry Zaks, with previews beginning November 1.

Uma Thurman stars in  The Parisian Woman with the first preview Nov. 7. Written by Beau Willimom.

John Leguizamo moves his off-Broadway show (with a funny name) to Studio 54. Latin History for Morons plays its first performance on October 19.

But probably the biggest luminary who will grace a relatively modest-sized theatre is a rock star who fills stadiums. Yes, the boss, Bruce Springsteen is coming to Broadway and will perform in his first preview performance on October 3 at the Walter Kerr Theatre, which seats 975 people. 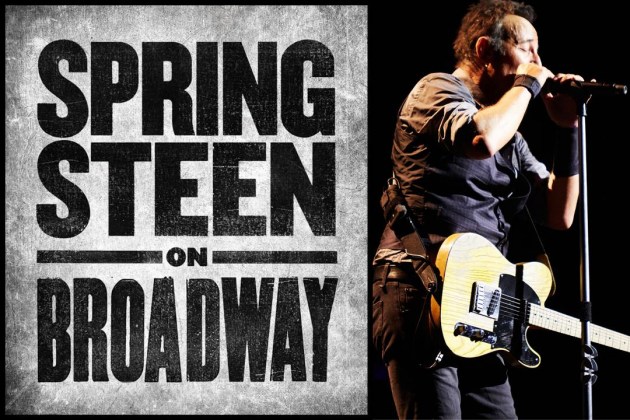 And big news has just been announced. As you can imagine, ticket sales will be impossible (and costly) to score, but Springsteen on Broadway has launched a digital lottery .

At every performance, 26 tickets will be sold for $75 each, with a limit of two tickets per winner.
Drawings will occur 24 hours before the performance.

Registration is now open, so try your luck: http://www.luckyseat.com/springsteen-broadway/

Bruce is slated to perform five shows a week (as opposed to the traditional eight performances) through February 3, 2018.

For more information, go to:
www.brucespringsteen.net/broadway