Sandi Durell has the inside scoop on this year’s 2018 Drama Desk Nominees.  She attended this year’s press conference at Friedman’s at the Edison Hotel on May 9 to talk about their roles and creative participation in the various productions for which they are now being nominated.

Some of the cast of African Mean Girls play 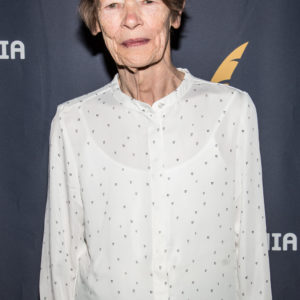 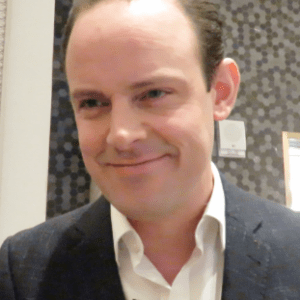 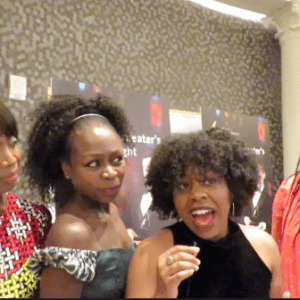 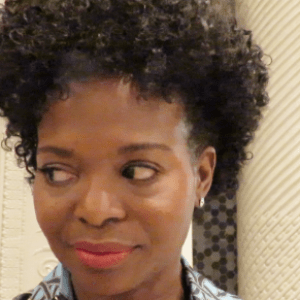 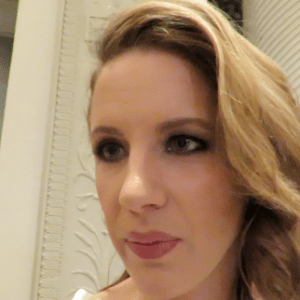 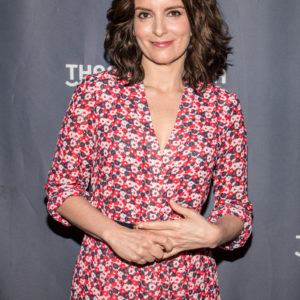 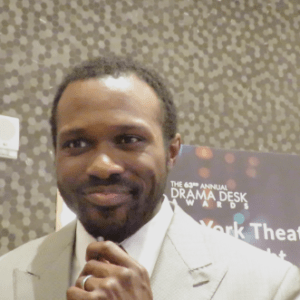 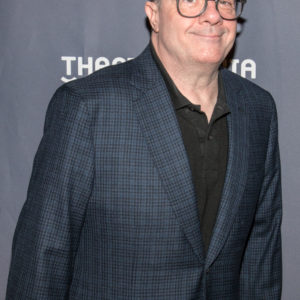 The 63rd Drama Desk Awards  will take place on Sunday, June 3 at The Town hall hosted by Michael Urie.  Get Tickets: www.DramaDeskAwards.com