Cagney the Musical Plays its 117th Performance on Cagney’s 117 birthday.

James Cagney is an iconic actor of American film. A scrappy, wiry, yet diminutive man, Cagney snagged an Academy Award for his role as George M. Cohan, the song and dance man, in Yankee Doodle Dandy. But James Cagney was actually a Broadway performer for a period of ten years between 1920 and 1930 and appeared in a total of seven Broadway productions before Hollywood came a calling, providing him with the opportunity to play legendary tough guy characters in various movies like The Public Enemy, The G Men, and White Heat.

Jimmy Cagney’s birthday is July 17 and this year, he would have been 117 years old. In a stunning coincidence, the off-Broadway production of Cagney, The Musical, (which chronicles his life and career with music and amazing tap dancing) conceived by and starring the super talented Robert Creighton, is playing it’s 117th performance the week of Cagney’s birthday at the Westside Theatre on West 43rd Street. 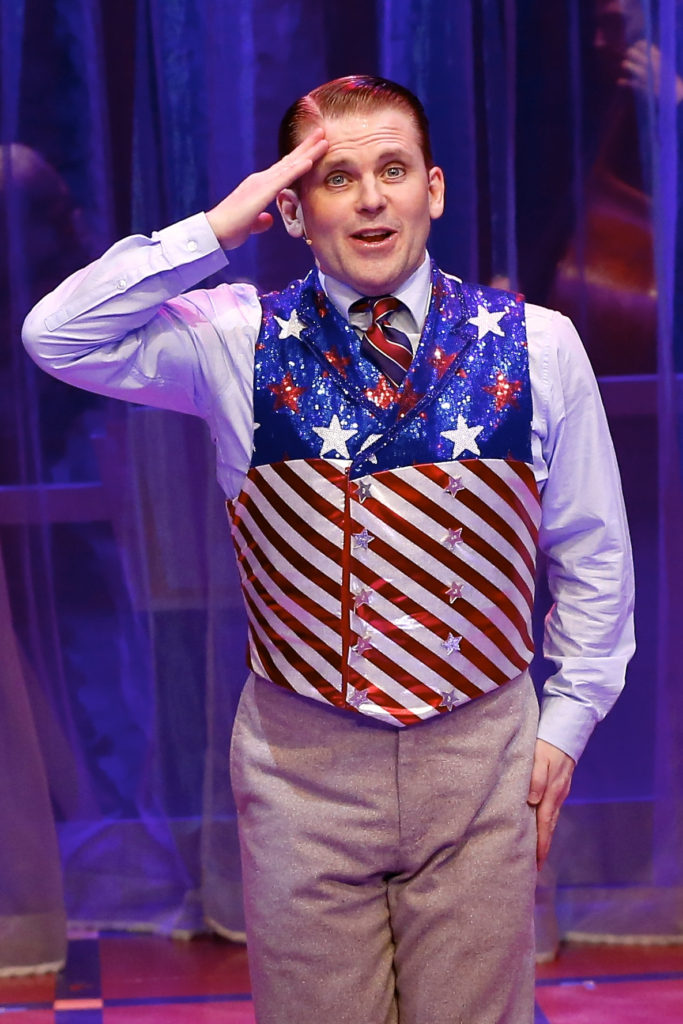 Check out Cagney, The Musical, (“about Hollywood’s tough guy in tap shoes”) and celebrate the life of a silver screen and Broadway legend.