I had never seen a production of Carousel, yet was completely familiar with the music. A Rodgers and Hammerstein classic of the American stage, songs like “If I Loved You”,  “June is Busting Out All Over”,  “Soliloquy”, “You’ll Never Walk Alone” and “The Carousel Waltz” are all songs that are such a large and important part of our great American Broadway songbook.

Consider that this musical debuted on Broadway in 1945 and centered around the dark theme of an abusive relationship. Billy Bigelow is one of the most flawed characters ever depicted in a musical, yet his uplifting redemption in heaven illustrates the inherent ability for humans to find goodness within. The current production is the 5th revival since the show premiered on Broadway.

This production of Carousel is just gorgeous. From the fabulous choreography by Justin Peck to the clever direction of Jack O’Brien, and the incredible casting of fabulous leads and ensemble, it is a delight to enjoy.

Each principal in this show is magnificent, starting with Joshua Henry who stars as Billy Bigelow. He is simply astounding. The demanding and poignant “Soliloquy” would be a show stopper if it weren’t placed at the completion of the first act. 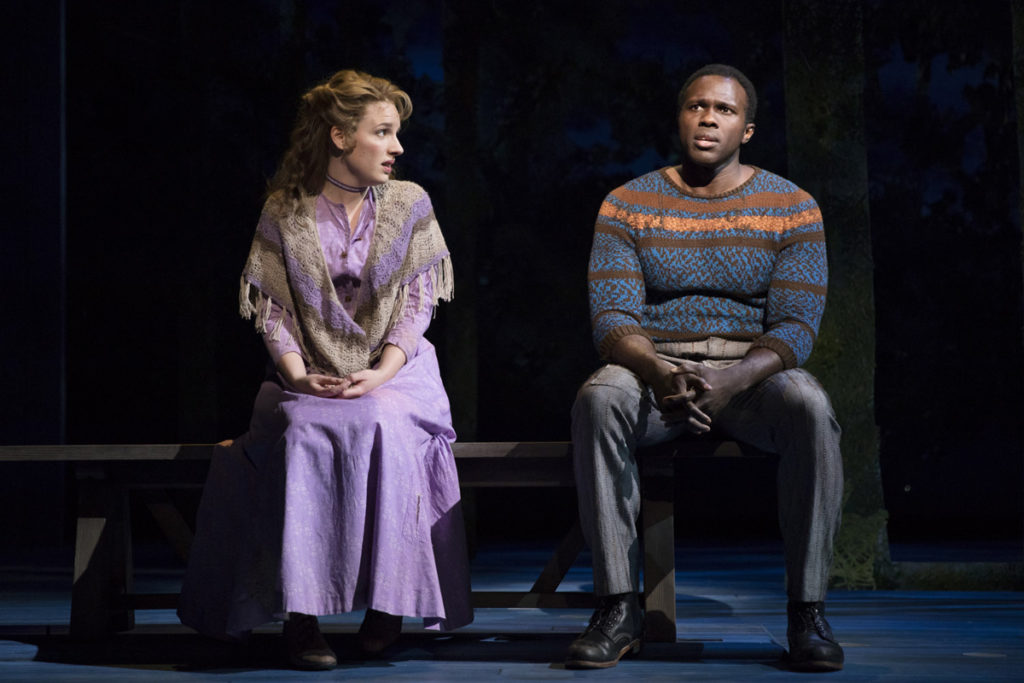 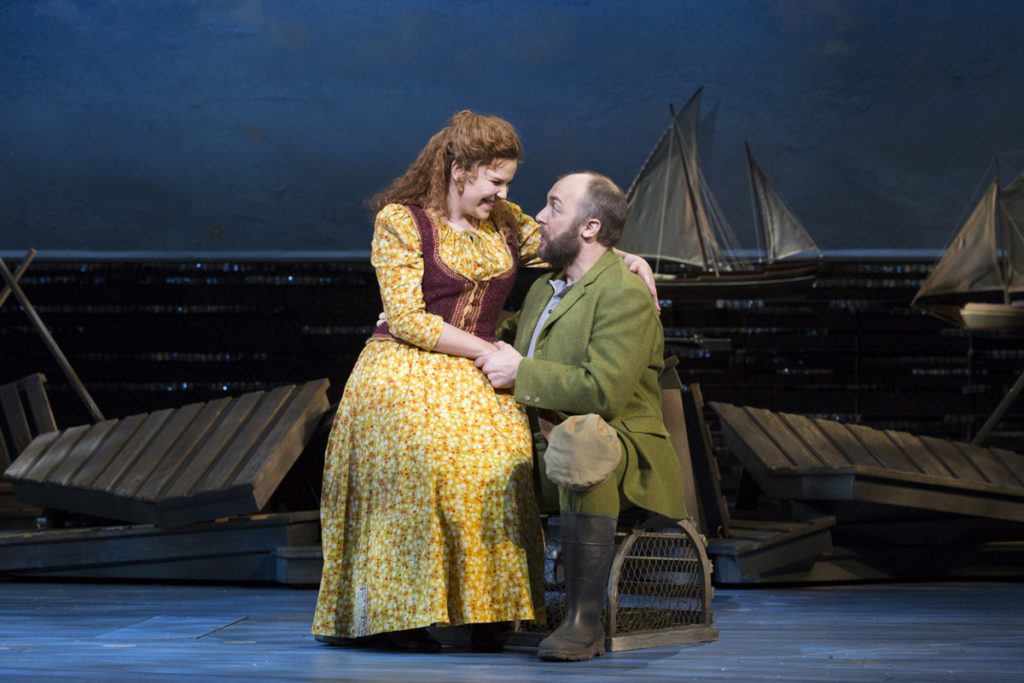 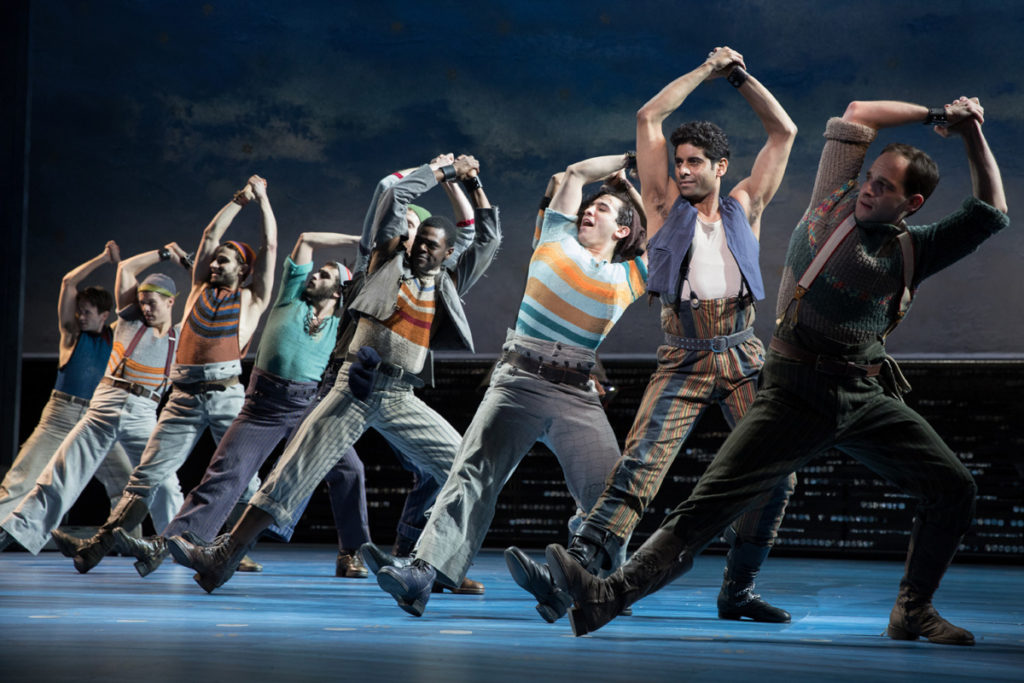 Brittany Pollack portrays Louise, Billy and Julie’s teenaged daughter, who does an amazing job with her solo dance performance.

Then there’s the lovely Jessie Mueller, a solid Broadway star, who plays the sweet Julie Jordan.

Opera star, the fabulous Renee Fleming, plays Nettie Fowler. Margaret Colin is the tough and rough Mrs. Mullin, the owner of the Carousel. Last, but certainly not least, is the adorable couple, played by Lindsay Mendez, who just about steals the show as Carrie Pipperidge, and Alexander Gemignani as the charming and funny Enoch Snow.

The ensemble is filled with exquisite dancers. I am always happy to see strong male dancers perform.

In addition to the gorgeous dancing, beautiful and transcendent scenic design by Santo Loquasto, and costumes by Ann Roth, all enveloped in gorgeous music, a complete theatrical experience is created. Carousel is a tableau of deep and complex human emotions, spirituality and enduring love, portrayed in this revival by a marvelous cast.