Today’s article is about David Mamet’s world premiere play China Doll, starring the iconic Al Pacino, now on Broadway for a very limited run. Al Pacino. An actor that was my number one in any survey of favorite actors for so many years.

A passionate fan, it was my most ardent hope as a young actress that someday, some how, some way, I would work with him on stage. I adopted his favorite quote of all time, one that he was most attracted to, and placed it on my many profiles. As a college student, I traveled to the University of Pennsylvania for a one night only conversation with Al Pacino on stage there. I wrote about it for my college literary magazine. The intensity and passion with which Mr. Pacino prowled the stage back then, or devoured the camera on film, was mesmerizing. Needless to say, whenever he has appeared in a play, I have been in the audience.

There would be no exception with China Doll.

The buzz was not good. There were rumors that he needed to have an earpiece to help him with his lines. The producers moved the opening night date because the production was not ready.

None of this phased me. It was AL PACINO (!) after all!

Finally it was time to see the production. Third row center orchestra seats. He was within spitting distance. He certainly could see the first few rows from the stage, even with blinding stage lights. And here is where I must apologize profusely to Mr. Pacino.

Even with my incredible desire to see him perform live, with my history of fan appreciation and wish to someday, somehow work with him, about 20 minutes into the first act, I had to close my eyes, which is horrible for any actor to observe from stage.  I could not bear it any longer. The play was simply torturous.

At intermission, I was fuming mad and for the first time in my life was prepared to leave. It is a rule of mine to never, ever leave a play (barring illness or tragedy). I was willing to break that rule, but my cooler, relaxed friend who accompanied me, told me to calm down.

Back to my seat I went, still worked up. Questions circled about my head.

“Why, oh why, is this on stage?” “How could you waste Al’s talents and presence?” “Why did he agree to perform in this piece?” and finally, “What were they thinking?” 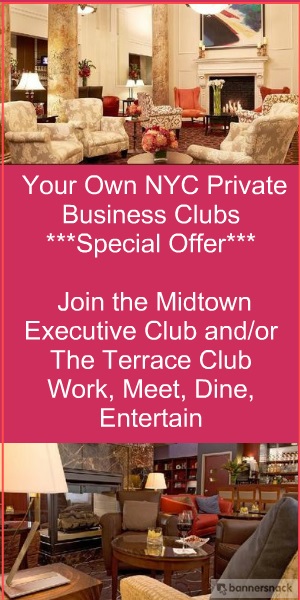 What is the play about? Hard to tell, because Pacino’s character is on the phone, on a Bluetooth, in numerous one-sided phone conversations for the entire two hours. Any playwright knows that the convention of a phone conversation can only be used briefly, certainly not as a premise for an entire play. But let me provide the official press information: “CHINA DOLL tells the story of Mickey Ross, a man of means who is ready to walk away from it all to start a new life with his young fiancée. Then one phone call changes everything . . .”

Well not really. If it were one phone call, it would be a different play. That one phone begets a flurry of countless others. In a basically convoluted and repetitive monologue, we are left to fend for ourselves to piece together the thread. But then, honestly, you stop working so hard and give up. Who cares? 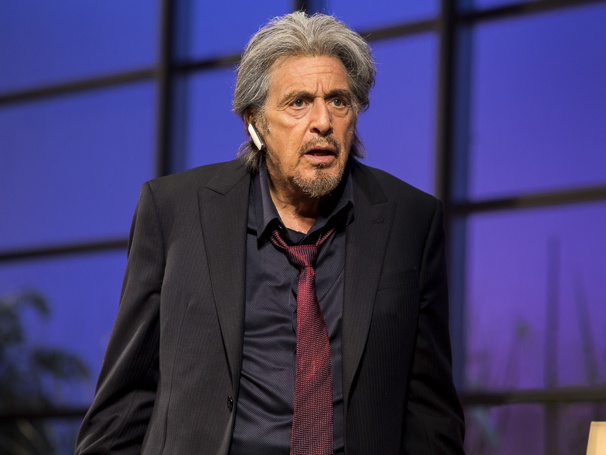 In fairness to Mr. Pacino, regarding the whispers of his inability to learn lines, and his need for on stage assistance, I say, he should have had a TelePrompTer on stage, given the endless one-sided conversations he was forced to communicate. Give him all the help he needs, for God’s sake. He did the best he could with the material he had. 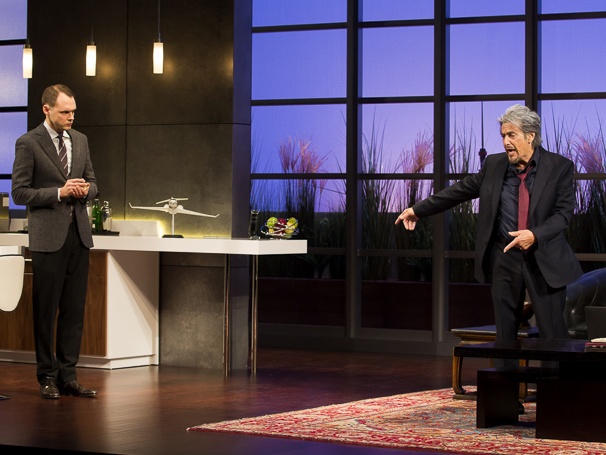 Believe me, it hurts me to say these nasty things. I love Pacino, I have loved many of David Mamet’s plays, and I thought director Pam MacKinnon’s “Whose Afraid of Virginia Woolf” several seasons ago was astonishing. But this China Doll, this is not a play. It’s an idea for a play sketched out on a paper napkin. One endless phone call after another, after another, with some minor interjections from Carson here and there, and an incongruous, absurd ending is all this China Doll is.