Choose your Spoleto Festival: USA or Italy or Australia

Ever been to the Spoleto Festival USA in Charleston, South Carolina? If not, start planning your trip right now. It is truly one of those events not to be missed, being held soon: May 26 to June 11, 2017. If yes, you’ve already been, perhaps you’d like to do what I’m doing, attending the festival in Spoleto, Italy between June 30 and July 16, 2017. Or consider attending both, or the one by another name in Australia. 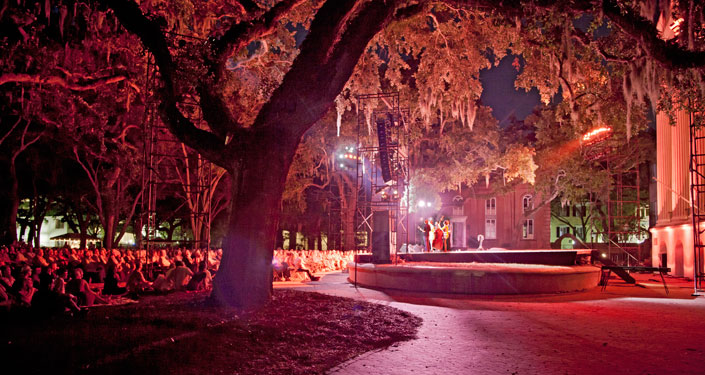 The story behind the Spoleto Festival USA is that in 1977 Pulitzer Prize winning composer Gian Carlo Menotti scoured the United States for the right location to create a sister-event to the Festival dei Due Mondi (The Festival of Two Worlds) in Spoleto, Italy. He wanted a city with the old-world charm of Spoleto, Italy, and a multitude of performance spaces including theaters, hotels, and churches. Charleston was perfect because it is laid out so that the venues are walkable yet the city can support the huge numbers of people attending the events. 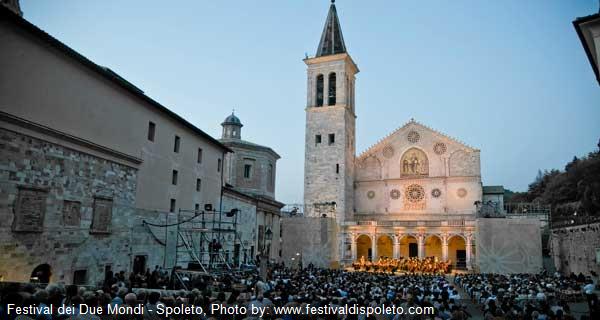 For 17 days and nights, Spoleto Festival USA presents over 120 performances by well-known and emerging artists in theater, opera, dance, and chamber, symphonic, choral, and jazz music, and visual arts. Charleston has a very long tradition of supporting the arts and is the perfect venue for a festival celebrating them. On February 8, 1735, the first opera, Flora: Or Hob in the Well, was performed for the first time in the Colonies in Charleston. Flora’s plot seems rather familiar today: An heiress is duped, a lover’s faithfulness is questioned, a greedy uncle creates problems, and a smart maid saves the day.

The first pantomime ballet, The Adventures of Harlequin and Scaramouch, a drama in dance precursor to today’s classical ballet, was performed in, according to some, the first theater built anywhere specifically for public performances, the old Dock Street theater; however, some records show that about 20 years earlier, a theater was built in Williamsburg, Virginia.

While visiting Charleston, tour historic sites including Fort Sumter, where the first shots of the Civil War were fired. See as many heritage homes, museums, plantations, and gardens as you can fit in. Stop at the South Carolina Aquarium and view exhibits that take you through the five major regions of the Appalachian Watershed. Take a Charleston Harbor ferry tour or rent a kayak and tour the coastline yourself.

Beyond the historical downtown area are the Atlantic barrier islands: Isle of Palms, Sullivan’s Island, and Folly Beach, referred to by locals as “the edge of America,” where George Gershwin composed the music for Porgy and Bess, my favorite operetta.

Do not miss the regional Low Country and coastal cuisine: Frogmore Stew (no worries, frogs are not included, the name comes from the town, Frogmore, SC), She-crab Soup, Hoppin’ John (rice and black-eyed peas), and the very best Shrimp and Grits ever (I know, people from New Orleans, Louisiana and Atlanta, Georgia might vehemently disagree with that statement; however, I stand by it). 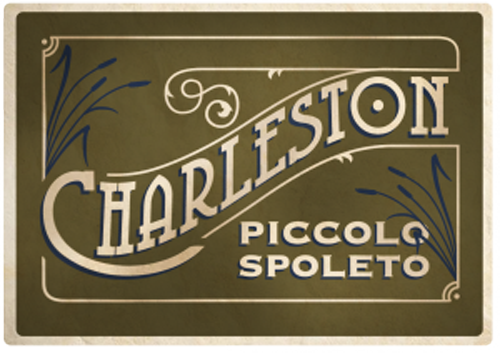 The Spoleto Arts Festival coincides with the Piccolo Spoleto Festival sponsored by the city of Charleston providing low-cost and admission-free events. Check both websites for dates, venues, and performances along with accommodations and food, glorious food, music, and down-home, southern hospitality. 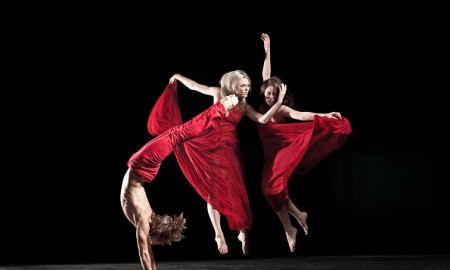 Menotti also founded the Melbourne International Arts Festival in Australia in 1986. Three festivals organized by the same person with the same goals in mind bringing together talents from around the world and making it accessible to people in diverse locations with something for everyone to enjoy.  This will be my fourth trip to Italy but my first to Spoleto where I plan to totally immerse in opera.