Church & State – So Much More than Just a Play 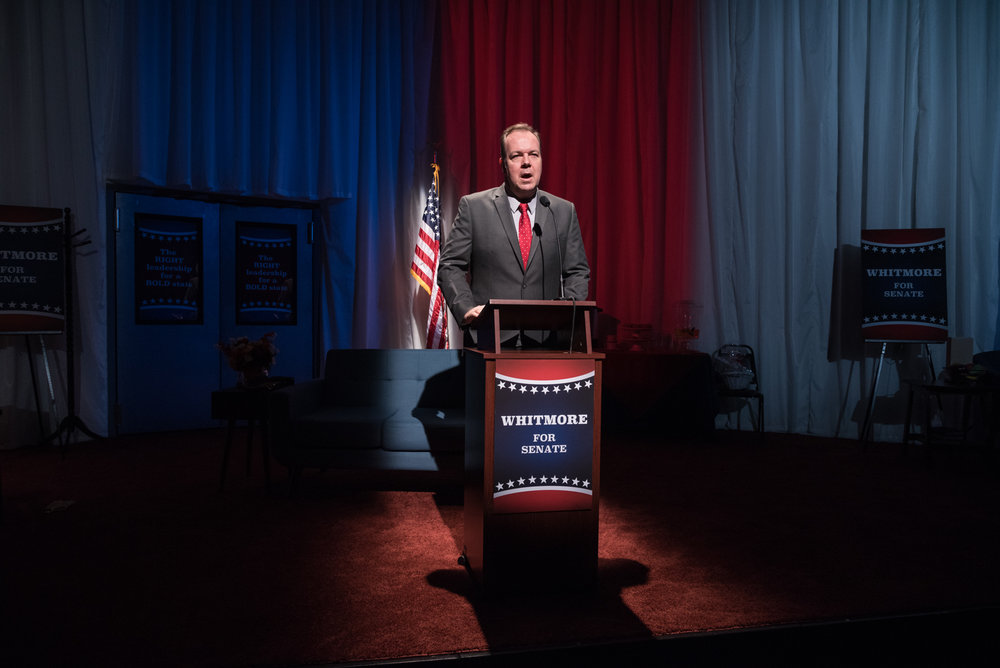 The politics of gun control is the topic of this brilliant play now at New World Stages.  It’s brilliant on many levels. It’s funny, it’s poignant, it will make you cry, and it will make you think. The cast is superb, especially the outstanding Rob Nagle as the conflicted senator who changes his position on gun control after a shooting in his children’s school. It’s also brilliant because it’s starting conversations on both sides of the issue.  And perhaps most important it is hopefully furthering steps towards action with support from groups like Everytown.org and SandyHookPromise.org and celebrity star power like Julianne Moore who did a talk back after one of this week’s shows (watch the video).

I first heard about this play over lunch with the producer, Charlotte Cohn whose husband, Jason Odell Williams, an award-winning TV writer, happens to be the playwright. Charlotte spoke passionately about this play and why it was so important to her and Jason to see it produced in NYC, after a successful run in LA last year. I knew then this would be more than just a play. 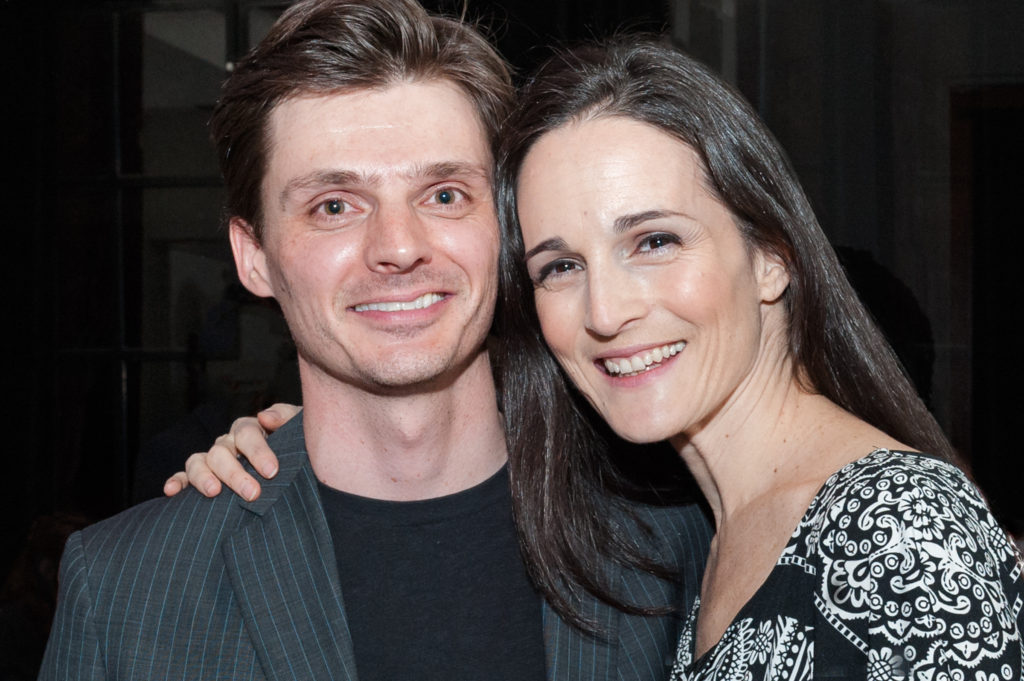 In an interview for Hollywood Revealed Jason said the idea for the play began for him after the shooting massacre at Virginia Tech in 2007.” I went to UVA, so the images on TV of candlelight vigils by my Cavaliers for our rival Hookies touched me profoundly. Then Tucson happened, and I watched the news, riveted and angry. Then Aurora. And I watched again, riveted and angry. Then Newtown. And I’d had enough. A month later, in January 2013, I had a first draft of what would eventually become Church & State.”

Well bravo to Charlotte and Jason.  The show is powerful, it’s moving audiences, and getting wonderful reviews.  I laughed, I cried, and sat in stunned silence with the rest of the theatre before we all broke out in applause.

This is a must see show tomatoes….and bring someone whose position on gun control is different from yours to see it too.  Check for shows with talk backs too.