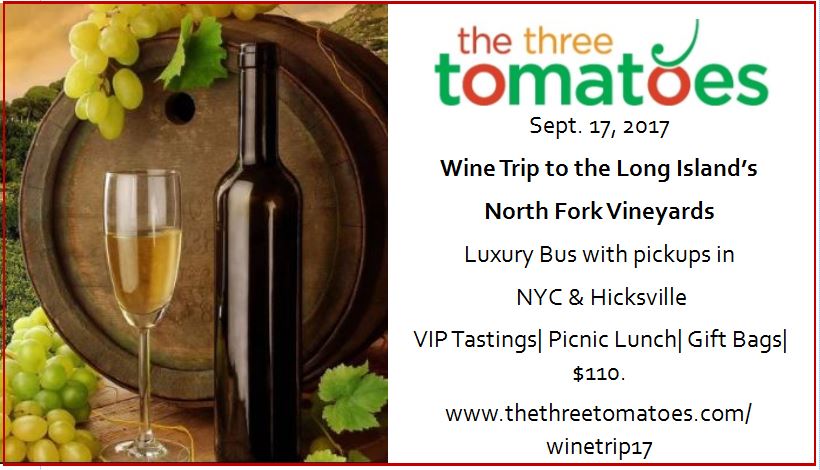 The evening I went to see Curvy Widow, playing off-Broadway at the Westside Arts Theatre, I had just finished a long conversation with a friend of a certain age about the outstanding merits of Match.com. Mind you, I have never gone on Match, because I am not looking for a mate, thank you, but I have heard from so many that it really works.

Cut to the upstairs lounge area outside of the theatre. With some time to spare before the curtain, my dear friend and I shared a split of pink champagne, toasting the idea of Match. All was good.  We were looking forward to this new musical with a witty name. 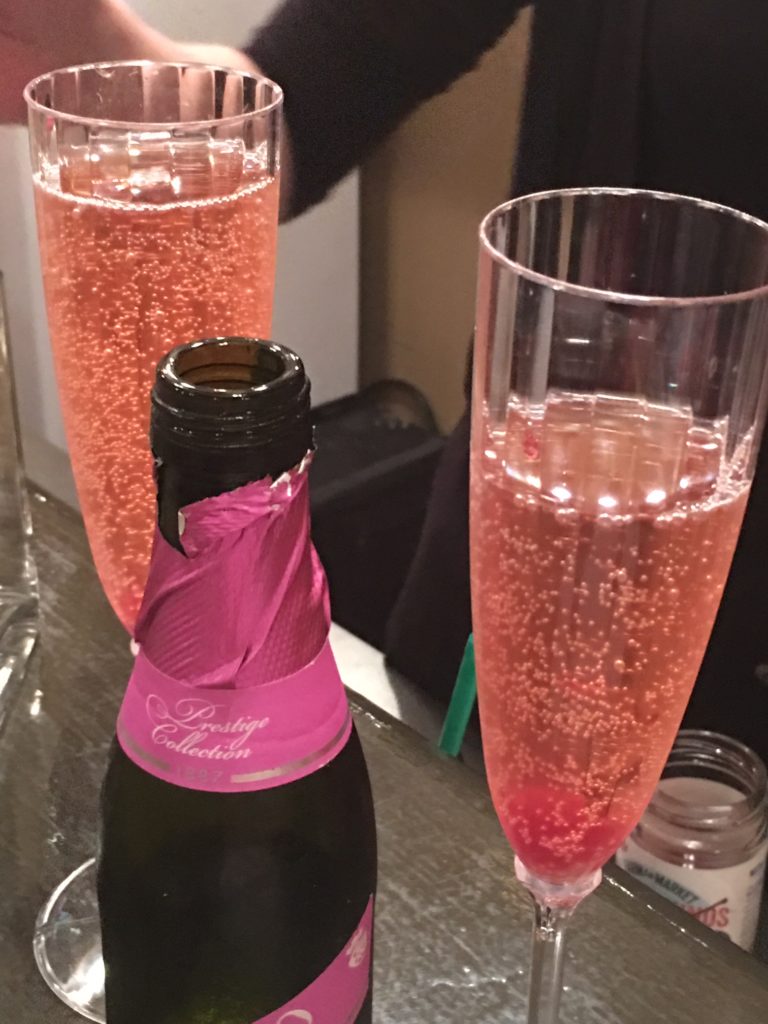 And  Curvy Widow began.  Very simply,  Curvy Widow is about a successful middle-aged woman, whose husband suddenly dies. Faced with her grief and her loneliness, she is encouraged to date and find a companion, on, you guessed it Match.com. If ever the stars aligned, it did that night. I had no idea that the online dating service would be featured prominently in this show to help further prove my point.

Back to  Curvy Widow.  It is based on a true story by playwright Bobby Goldman. Said widow, named, of course, Bobby, and played by Nancy Opel, uses the nom de plume, “Curvy Widow” on her Match profile, and spends a good part of the show singing about the woes of middle age, being counseled by the obligatory trio of girlfriends who egg her on, and going on numerous dates with quirky men. Ultimately she finds a really swell guy who wants to marry her. It is then when Bobby realizes that she doesn’t need to be with anyone but herself. That’s the basic story. 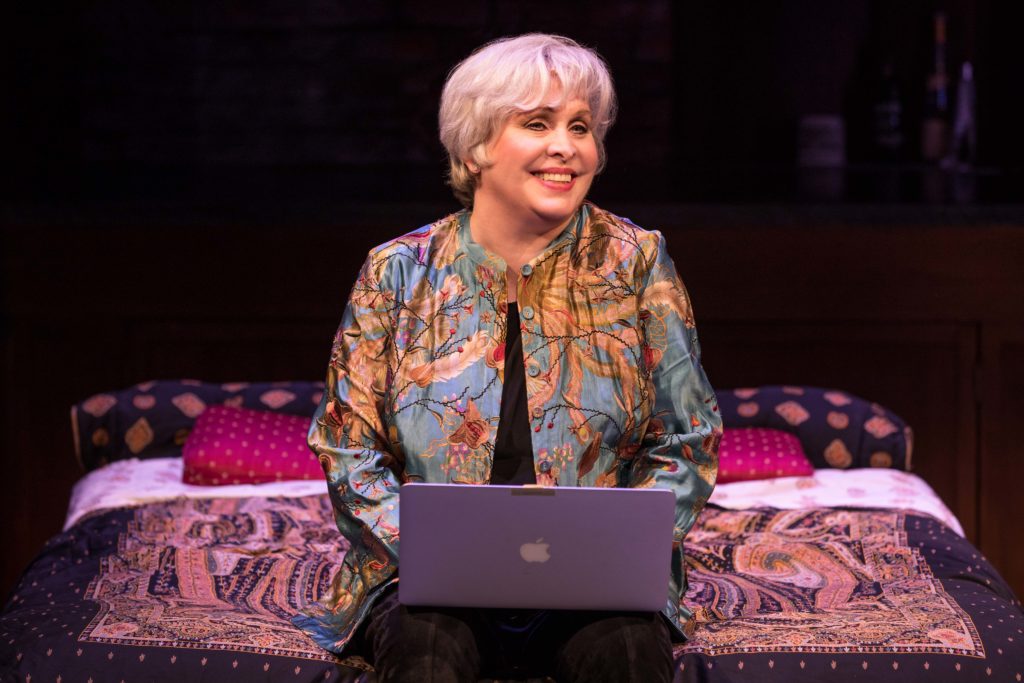 Sure, it is timely, and certainly can find an audience. And the all the performer’s voices are quite glorious. But, I found this piece trite, tired, and slightly embarrassing (just as I did with the horribly named, Menopause the Musical.)

I found the costumes (especially Bobby’s shoes) terribly unflattering, and wished we could actually see why she called herself the curvy widow. The choice of clothing and (again those offending shoes) was unfortunate, as it would be nice to depict a 50-something woman looking sexy, and not sensible.

But  don’t let me discourage you from going. I know many people appreciate this kind of story and I do believe that Curvy Widow can be a good ladies night out choice. It simply was not for me.

Music and lyrics by Drew Brody and directed by Peter Flynn,  Curvy Widow runs through October 15.

As for my friend, who was so reticent to go on Match, I just got a text from him asking me to help him with his Match.com profile. I hope the dating service is paying for product placement in Curvy Widow.