As we continue to celebrate women and their achievements this month, it is worth noting that there are a variety of musicals about strong women coming to Broadway.

Summer: The Donna Summer Musical tells the story of this famous singer-songwriter and features a score of over 20 Donna Summer classic hits. in this show, we’ll see the various sides of Ms. Summer played by different actresses. Directed by Des McAnuff, with choreography by Sergio Trujillo, the musical is set to open Apr. 23, following a month of previews. https://thedonnasummermusical.com

The producers of The Cher Show, a musical based on the life and career of the iconic singer and actress, has announced its design and creative team. The team includes legendary costume designer and longtime Cher collaborator Bob Mackie. With book by Rick Elice, direction by Jason Moore and choreography by Christopher Gattelli, this show will have its pre-Broadway world premiere in Chicago this June, with a Broadway debut in the Fall. 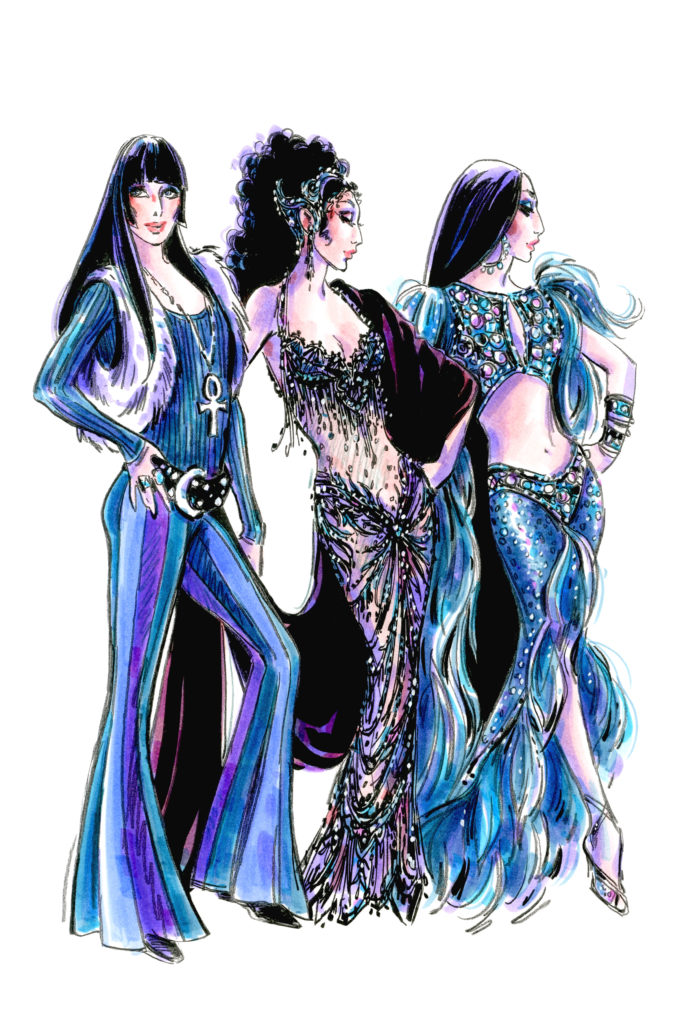 And a show that is in the very early stages of coming to life features a story about the inventor of the Miracle Mop and other products. Joy Mangano, who was the subject of a 2015 docudrama, Joy, will have her life’s journey transformed into a musical. Producer Ken Davenport just announced that he has acquired the rights.

Here’s to stories about powerful women gracing the Broadway stage!