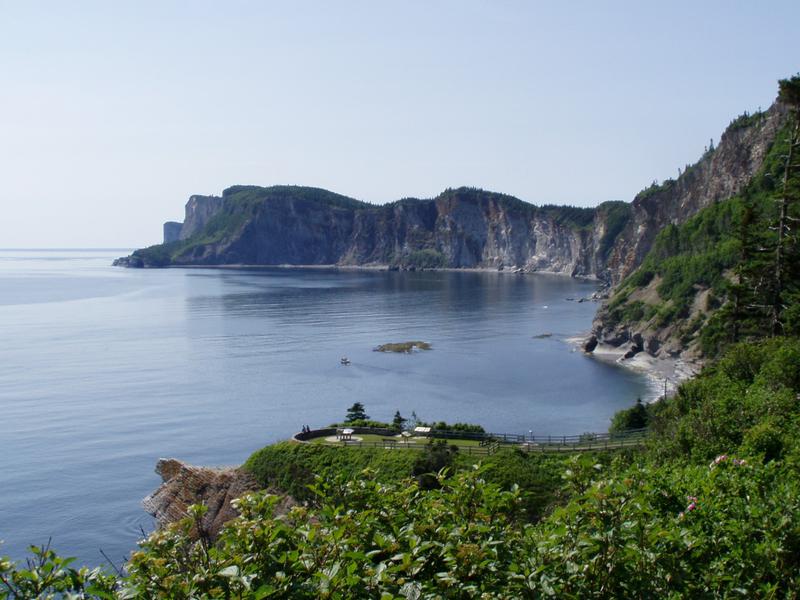 My father was a traveling salesman and he loved to drive. He always told me the story how a truck driver had told him that the Gaspé Peninsula in Quebec, Canada was one of the most beautiful drives in the world and he promised to take me. He died before delivering on his promise. I went after he passed away, as a tribute to him and a gift to myself, and it is worth the trip to drive the Gaspe Peninsula from wherever you are. It’s totally French, with local homes and businesses so comfortable with their ocean views, that many restaurants have their kitchens in the back over the water and the dining rooms are windowless.

The Gaspe Peninsula is located on the eastern tip of the province of Quebec, north of New Brunswick. It’s a coastal region surrounded by the St. Lawrence estuary and Gulf, as well as by the Bay of Chaleur. The Magdalen Islands are located southeast of the peninsula, north of Prince Edward Island and Nova Scotia, in the Gulf of St. Lawrence.

One glance at a map of the Gaspé Peninsula and I knew what had attracted my Dad – one road, Highway 132, is the only way around the peninsula. It’s referred to as “The Gaspe Loop” or “Le Loop de Gaspé.” 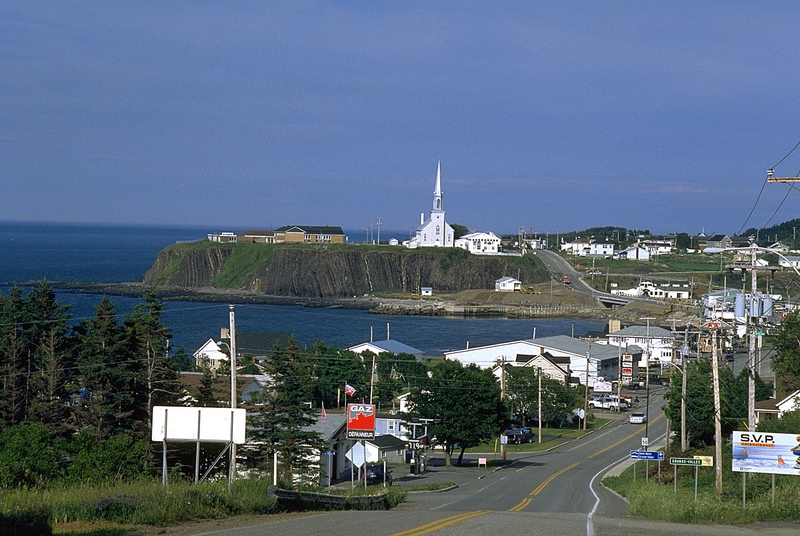 The only decision is if you want to clockwise or counter clockwise. I’m sure there are people who will debate the virtues of going one way over the other. The best way to go is as the passenger, that way there’s always a clear view of the water.

Early Gaspesians were geographically and culturally isolated up until the turn of the 20th century, creating a hodgepodge of accents, languages and customs in tiny towns all along the peninsula. The Appalachian Ridge splits the northern shore from the southern shore and the Matapedia Valley separates the peninsula itself from the rest of Quebec.

The sea was the only practical means of transportation until the first roads were built in 1858 and even then, Highway 132 wasn’t completed until the 1920’s. It’s easy to see why Michelin lists the Gaspé Loop as one of the top twenty-five most beautiful drives in the world.

Every nook and cranny held another awesome view. The diversity of the landscapes, from the hairpin turns approaching a valley to sheltered coves with small fishing villages, were absolutely magnificent. I enjoyed the trip, the French cuisine, the slow and easy pace, all in a place I never would have found if my father hadn’t said he’d take me there someday.