Escape with a Good Book

Neil Gaiman, a writer who gives us his beautifully told tales the way a magician pulls shimmering, multi-colored silk handkerchiefs from his pocket, says fiction “can be a safe place you go, like going on holiday, and it can be somewhere that, while you’ve escaped, actually teaches you things you need to know when you go back, that gives you knowledge and armor and tools to change the bad place you were in.” I can’t imagine a more valuable remedy for what’s ailing us right now. 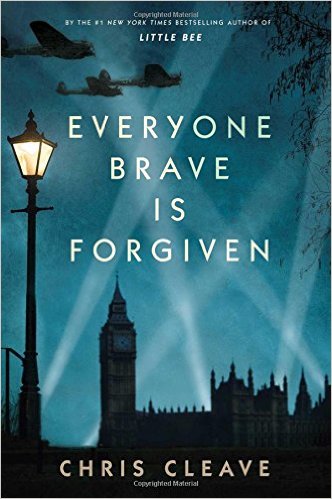 Chris Cleave surprised me with his new book which is so different from his earlier contemporary novels, Incendiary and Little Bee. Everyone Brave is Forgiven is about as fatal a subject as those earlier books, the London Blitz and the siege of Malta, but the characters keep calm and carry on so wittily. “We’ve no talent but conversation,” socialite Mary North says as she’s working a bomb scene in the East End…ah, but what conversation. The Brits’ stiff-upper-lip has never been more heroic, or more entertaining. Get the book. 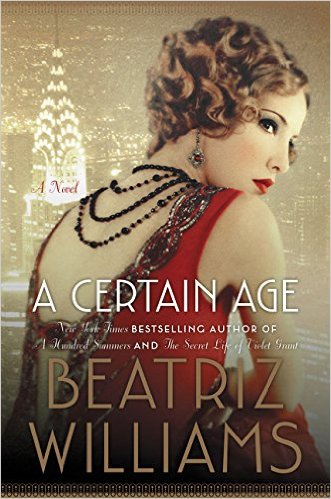 Beatriz Williams, with that charming name, was obviously fated to leave corporate communications to write historical fiction. A Certain Age is filled with scandal and intrigue, with a delicious love triangle between a dashing WWI flying ace, a well-established matron of Fifth Avenue society, and a debutante whose father’s money is much younger than she is.  Get the book. 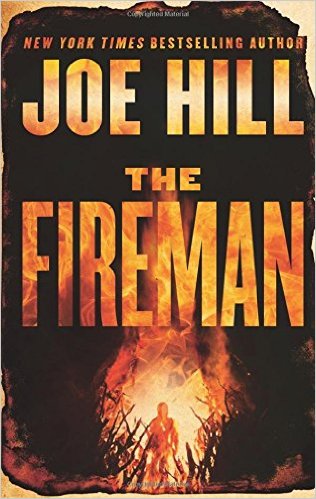 For something completely different but just as liable to make you forget dinner, TV and certainly an early bedtime, The Fireman is a so scary you’ll get goosebumps in 100% humidity. Nurse Harper Grayson is stricken with Dragonscale, a new plague. Can she survive to deliver her baby? A mysterious man in a sooty yellow fireman’s jacket might—or might not—be her deliverance.  Get the book.