Farewell to Our Friend and Colleague Carol Davis 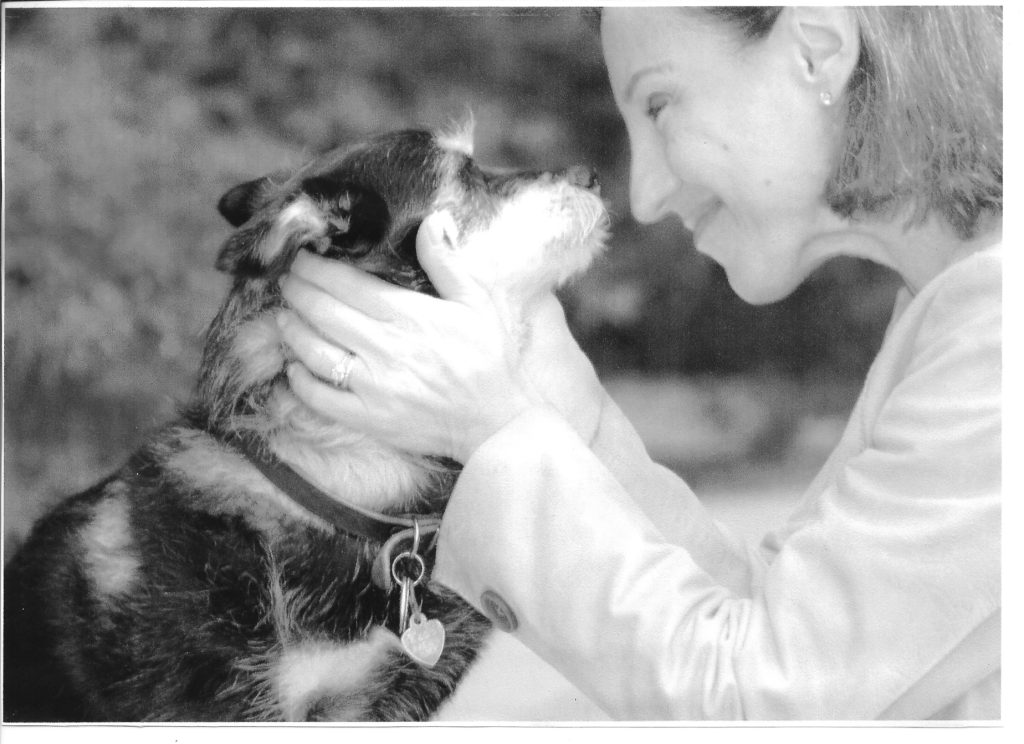 The adage, good things come in small packages, comes to mind when I think of Carol Davis.  She was a petite bundle of energy, enthusiasm, smarts, and fun.

Carol was an early believer in the potential of The Three Tomatoes and brought in our very first advertisers and helped organize some of our first events. She then went on to do consulting for National Geographic, AARP, Memorial Sloan Kettering, and even started her own fashion line for dogs. But she always loved The Three Tomatoes and we were thrilled, when about three years ago, she agreed to come back again to help us get to the next stage in our growth.

Carol was such a joy to work with and we loved bouncing ideas off each other. If you’ve ever been an entrepreneur, you know there are days when you feel down, and wonder why you are doing what you are doing.  But it was always on those days that I could count on Carol to raise my spirits with her enthusiasm and positive outlook that “it’s all good”.

And no one was more fun to hang out with than Carol.  Her smile could light up a room, she had an infectious laugh and a great sense of humor. Her sister Joanne says when they were growing up, her parents use to say if there were 8 days in the week, Carol would party on 9 of them!  And she was a “friends” friend, which was much in evidence at her funeral and the outpouring of love from friends, many of whom she’s had since childhood.

She died on December 6, at the age of 61 – far too early to have left us. For the past year and half, she battled brain cancer, with her same positive outlook and her “it’s all good” attitude. But sadly, even her positivity could not spare her from the ravages of this disease.

Carol is survived by her husband Ed, her two sisters, Joanne and Clare, and their beautiful mother Ann who raised three awesome daughters.

Carol was a huge dog lover and adopted her beloved Harley from the ASPCA. If you would like to pay tribute to this special person, you can donate to the ASPCA in her honor.  I hope that Carol and Harley are roaming heaven’s dog parks together.

So here’s to our friend and colleague, Carol Davis. You were one great Tomato and you are sorely missed. “It’s all good” dear friend.