Francisco de Zurbaran at the Frick 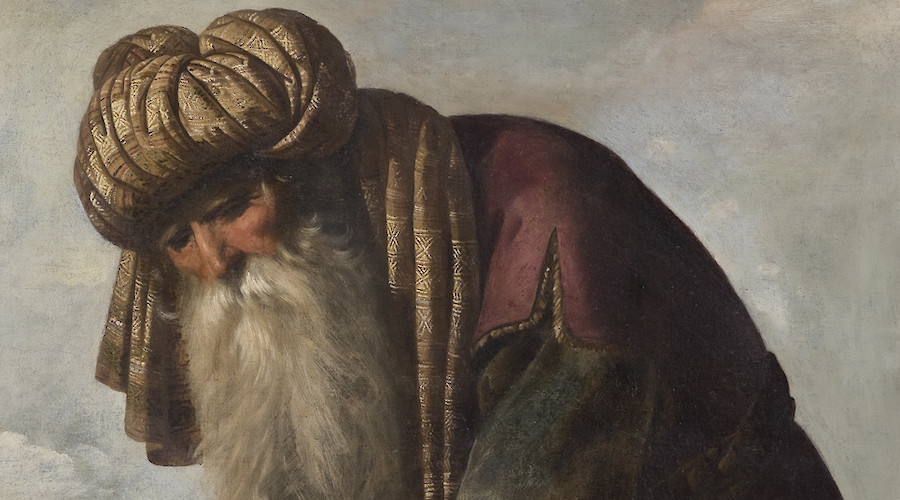 There is a wonderful exhibit at the Frick Museum “Zurbaran’s Jacob and His Twelve Sons:  Paintings  from Auckland Castle.” Francisco de Zurbaran helped to define Seville’s Golden Age, a period of economic expansion and cultural resurgence in the late 16th and early 17th centuries, when the Andalusian seaport monopolized trade with the New World.  With a decline in Seville’s economy in the 1640s, he increasingly turned to the Latin American market, supplying paintings on commission to churches, monasteries and wealthy individuals.  Between 1640 and 1645 Zurbaran and his assistants produced the remarkable series Jacob and His Twelve Sons.  This is the first complete set of the master’s painting to be seen here and only because Auckland Castle is undergoing a renovation.

The series comes from the Old Testament.  Jacob, the son of Isaac and grandson of Abraha, fathered  12 sons.  The sons are considered to be the progenitors of the Twelve Tribes of Israel and the forefathers of the Jewish people.  In Christianity, Jacob is seen as a prefiguration of Christ and his sons antecedents of the twelve apostles.  Zurbaran’s primary biblical source for the paintings was “The Blessings of Jacob,” a prophetic poem in Chapter 49 of Genesis.

Now that I think I’ve whet your appetite for this beauty, go.  It’s on view until April. Get the details.