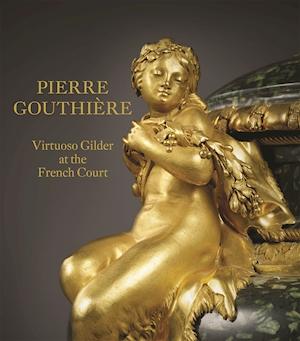 Pierre Gouthiere (1732-1813) was one of the greatest French artists of the 18th century.  A master chaser-gilder, he made opulent objects d’art that were coveted by the wealthiest and most important figures of pre-revolutionary France, including Louis XVI, Marie Antoinette , Louis XV’s  mistress MadameDuBarry and the Duke of Aumont.  Using specialized tools, he created patterns and textures on the surface of cast metal before gilding.  So exceptional was his talent that his work commanded amounts equal to, and sometimes greater than, those asked by the era’ s most famous painters and sculptors. 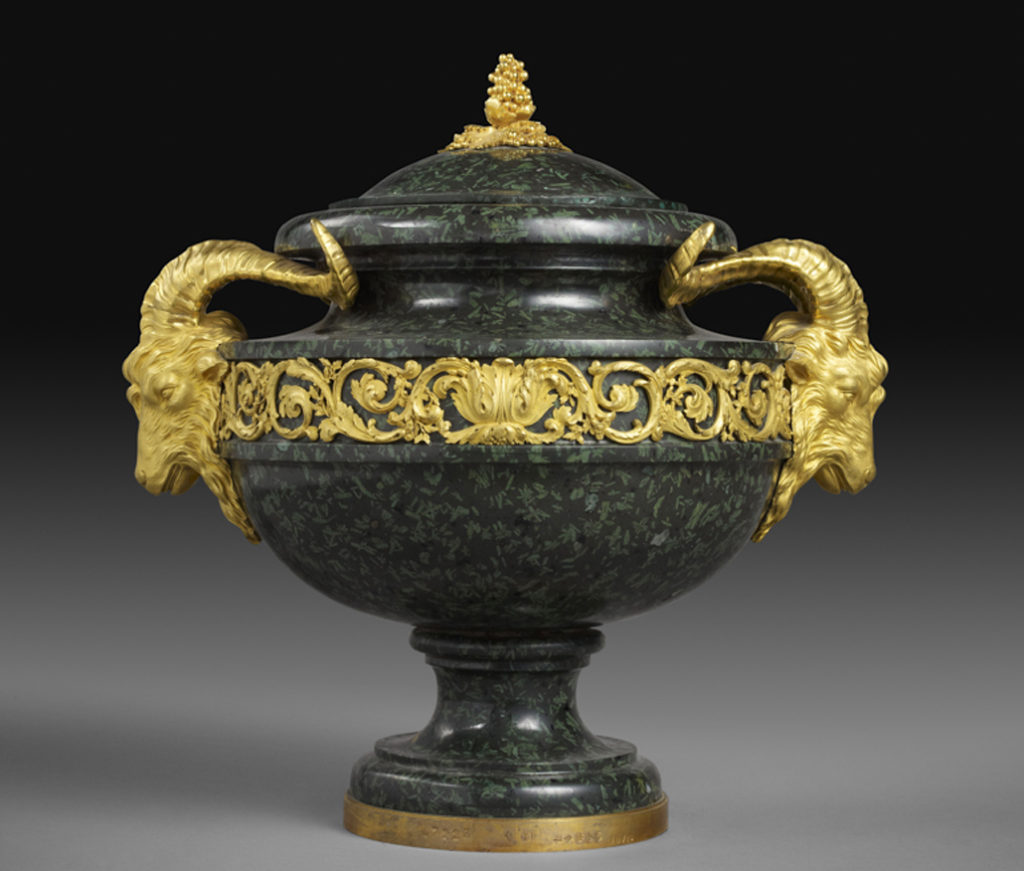 This first-ever exhibition devoted to Gouthiere brings together 21 of his finest works drawn from public and private collections across Europe and the U.S. –from firedogs, wall lights and doorknobs to elaborate mounts for rare Chinese porcelain and precious hardstone vases.  With new research by leading experts in the field, the exhibition sheds light on the life, production, workshop and clientele of his incomparable artist. 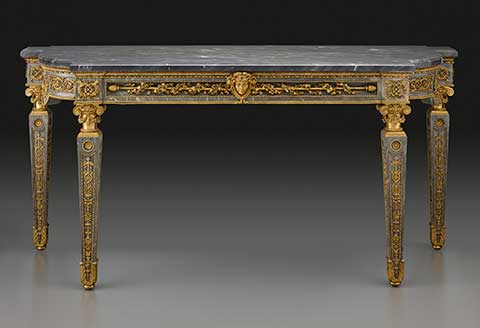 Regarding his clientele, he obviously wasn’t as good a businessman as he was an artist, because the Duke of Aumont and one of the Duke’s relatives died owing Gouthiere  a huge sum of money which he was unable to collect, leaving Gouthiere poverty-stricken at his death in 1813.

This wonderful exhibit is at the Frick Museum on Fifth Avenue and 70th.