So many things to see and do. You gotta love New York!

As soon as Labor Day weekend is over, the busy-ness of September and the looming end of the year kicks in. There are so many great shows, events and fund raisers coming up, I thought I’d provide a list of some of my picks!

For a fabulous melange of music, dance, workout training and story line, head to see Marina Kamen’s musical, MARINA’s High-NRG LIVE!-“The Musical.” Marina is the hardest working and most accomplished woman I know. She is not only a certified fitness expert, but an award winning recording artist, violinist, dancer, choreographer and producer, who, by the way, lost 100 pounds. She is an inspiration of serious proportions. 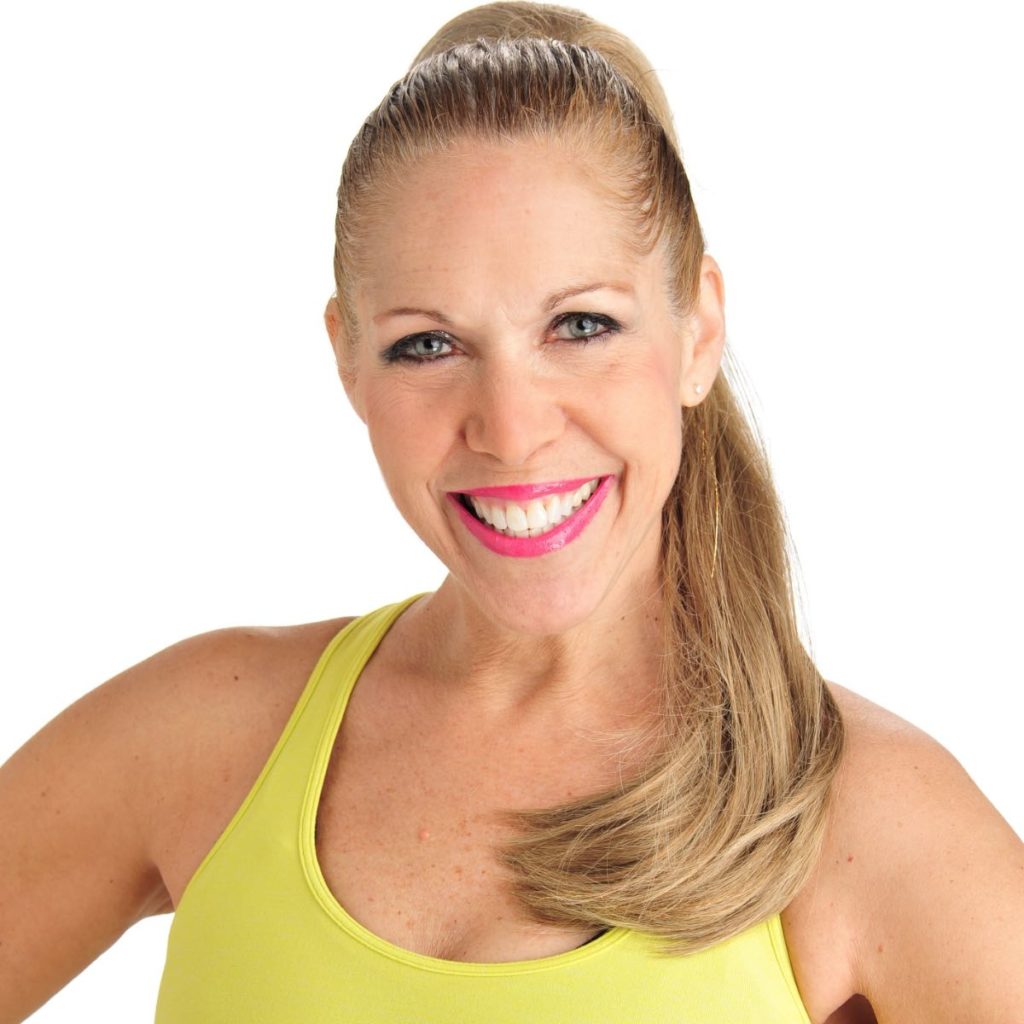 For a unique version of the classic, The Merchant of Venice, by all means get thee to Montclair State University for Campagnia de Colombari’s production, where five different actors will play the iconic Shylock character. The company is an international collection of performing artists committed to presenting theatre in surprising places. Although Compagnia de Colombari is based in New York City, it was born in Orvieto, Italy. Last year the company performed Merchant of Venice in the streets of the Venice ghetto, but you will have the comfort of the theatre to see the play in this year. Previews are Sept. 19  and  Sept. 22  and then the show runs Sept. 23, 24, 27, 28, 30 and Oct 1.

Enjoy a night of comedy and support a fabulous cause. We Stand Comedy presents “A Bronx Night” to benefit The Child Reach Foundation, with special guest Chazz Palminteri on Sept. 26 at 8:30 PM. Some very funny comedians including Goumba Johnny, Tara Cannistraci and Regina DeCicco are featured at this evening at Dangerfield’s Comedy Club. The Child Reach Foundation was started by Chazz and Gianna Palminteri and the charity’s mission is to raise funds for research on pediatric blood diseases. 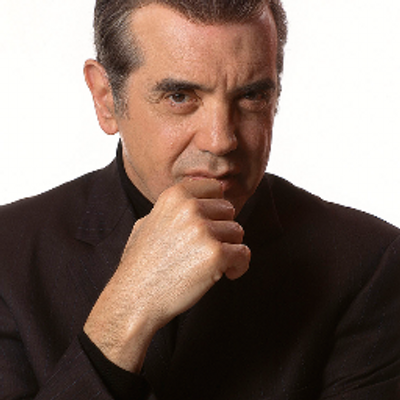 Share Cancer Support’s Second Helping of Life, featuring top women chefs, will take place on Monday, Sept. 18 at 6 PM at Chelsea Piers, Pier Sixty. An outstanding array of delicious dishes are offered for tasting, as well as wines and other beverages. Each chef is paired with a celebrity sous chef. It’s a delectable, fun event, and an effective way to raise money for the wonderful services provided by Share Cancer Support. I am proud to return as one of the participating sous chefs! 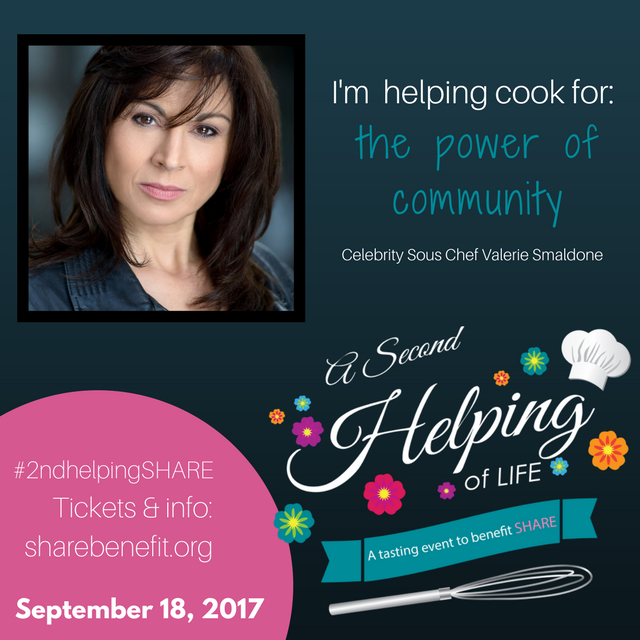 The Broadway Green Alliance’s Fall E-Waste Drive is set for Sept. 20 between 11 AM and 2 PM in Duffy Square (46th Street between 7th Avenue and Broadway.) This is where you get to purge  all that electronic waste that is just sitting around your house. You can bring cell phones, copy machines, computer stuff, like mice and keyboards, desktop computers, DVD players, faxes, laptops, and  monitors. As an added bonus, you can drip off iPods, which the BGA will donate to the Broadway Alzheimer’s iPod Project.

The BGA is an industry wide initiative that educates and inspires the entire theatre community and patrons to adopt environmentally friendlier practices.    Get info on the semi-annual E-Waste Drive.

The “One Film, One New York” contest, initiated by the Mayor’s Office of Entertainment and The New York Times, announced this week that New Yorkers chose Spike Lee’s “Crooklyn” to be played at venues all over the city on September 13. Each location will screen the film for free. 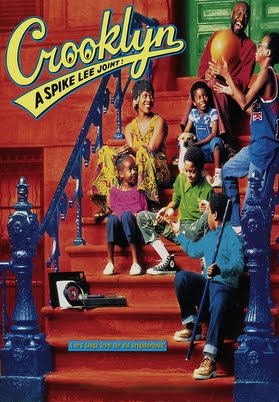 Whew! And this is just the beginning of Fall.  Enjoy!