New at the Guggenheim: Five Artists Envision the Future 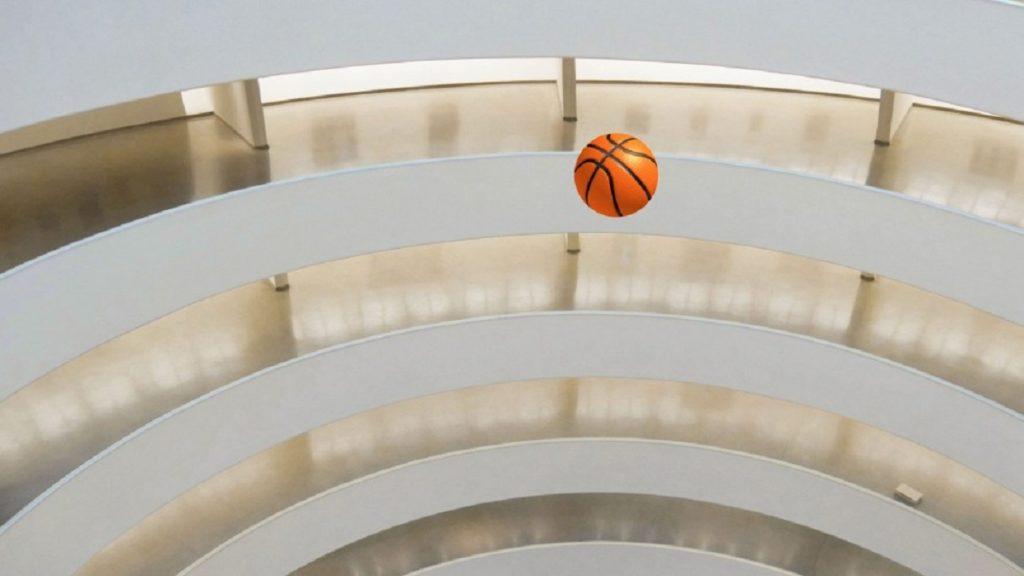 Are you interested in seeing the future or a small hint of it?  Well, the Guggenheim Museum has a fascinating exhibit of five artists envisioning the future.  Called One Hand Clapping, it’s definitely worth seeing.  The artists explore our changing relationship with the future. Multi-media, from oils on canvas to virtual-reality technology, they challenge visions of a global,homogeneous and technocratic future.  There’s a colorful racy animated multi-media installation exploring the tension between an aging population and the relentless pace of a digital economy.  An exhibit I especially enjoyed was by Cao Fei, a Chinese artist, examining the realities and crisis driven by automation and robotics at some of China’s most advanced storage and distribution facilities.  There was a film of a day at JD, a parcel distribution place in China and the people who come to pick up their parcels.  I thought that was very interesting to hear how much the people value the convenience of being able to pick up their parcels, until, of course, something goes wrong.  Ah, modern technology. 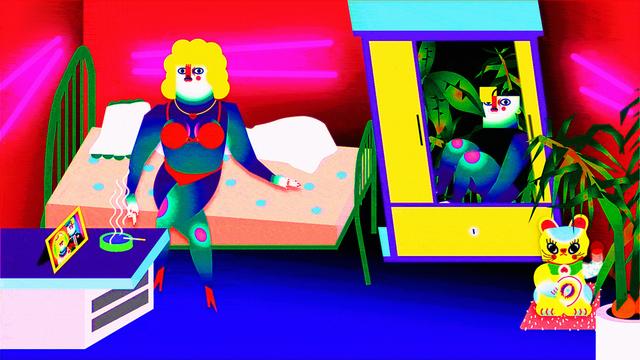 The exhibition title, One Hand Clapping, is derived from a koan—riddles used in Zen Buddhist practice to challenge logical reasoning— that asks, “We know the sound of two hands clapping. But what is the sound of one hand clapping?”  The phrase encompasses a history of cross-cultural translation and appropriation that continues into the present, from serving as the epigraph to J.D. Salinger’s

Nine Stories and the name of aBritish band.  It’s  a metaphor for the processes by which meaning is transmitted and restated in a globalized world.  Each of the artists has a singular perspective on the future using his or her medium and I think you’ll find it of interest.