Hate Being Photographed? Great Tips from a Top Pro 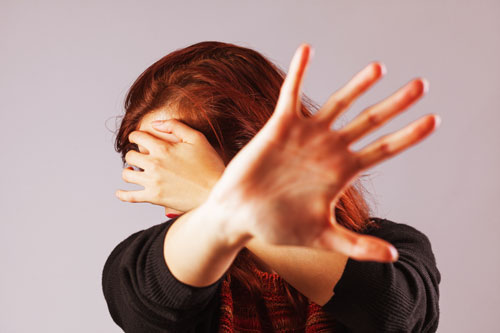 Who likes posing for photos? If your hand is up you’re probably under the age of forty and you’ve grown up in an age of Instagram selfies.  But for the rest of us, getting a professional photo taken is like a trip to the dentist.  But then along came Alyssa Peek who in a short period of time has become the go-to photographer for professional women in New York City.

Alyssa donated a fabulous gift certificate to Sheree Sano the winner of our Tomatoes Got Talent show this year.  When Sheree posted her new head shots on Facebook, which were all so great she couldn’t decide which one to choose as her professional headshot, we were blown away.

We recently had the chance to interview Alyssa and find out her secrets to getting great professional photos that don’t have that staged look, and actually bring out the personality of her clients. She also shares some of her posing tips too.

Turning Her Hobby into a Career

In the past five years Alyssa has created a new path for herself.  After 23 years in the fashion industry, she was laid off. Instead of job hunting, she decided to turn her passion for photography into a career. And after a discussion with her own wedding photographer she found her niche – making women over 40 feel good about themselves again.

So many women over 40 dread having their photo taking because they hate what they see. There are shifts and changes as we age, and many women start to feel like they’re not enough.

A session at her studio starts with hair and makeup, and she asks women to bring at least three changes of clothes.  She’s not changing how they look but polishing them up. As she says to women, “this is your bill board.”

Alyssa also says that photographing women is very different than photographing men.  Alyssa’s background in fashion, and she is also an artist, helps her see her subjects in angles and shapes.

It’s Not About the Head Shot. It’s About Uncovering Who They Are.

As she goes through an hour photo session she’s coaching from behind the lens.  It’s not about the head shot anymore.  It’s about allowing a woman to take off the layers of the onion and connecting with herself and with her beauty and who she is.  And because Alyssa sees their beauty, her subjects start mirroring that and they believe it too.

How She Worked with Sheree 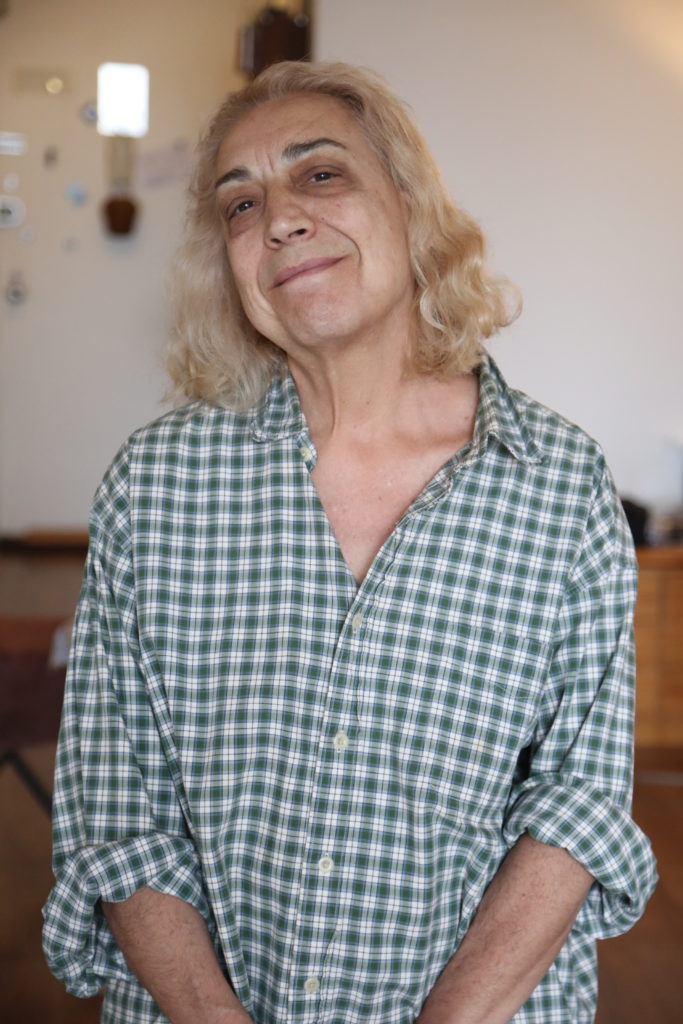 This is Sheree when she arrived for her photo shoot.

Sheree Sano is a fabulous singer and piano player and you will find her performing several nights a week at Don’t Tell Mama and other cabaret venues around NYC.

One of Sheree’s concerns is that she has bags under eyes.  So to minimize that, the makeup artist used green and red which minimizes the bags.  This was also a great tip for Sheree when she’s on stage performing too.

She also spent a lot of time getting Sheree to pose differently in ways that would make her feel beautiful and capture her as an audience would see her – sitting on a stool with a microphone. 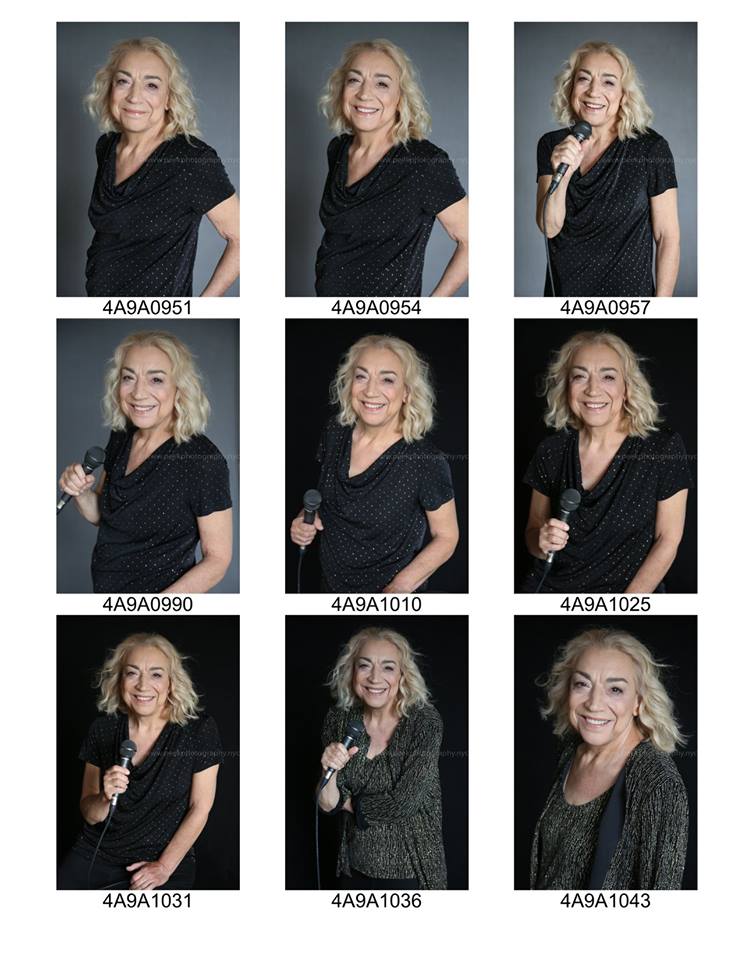 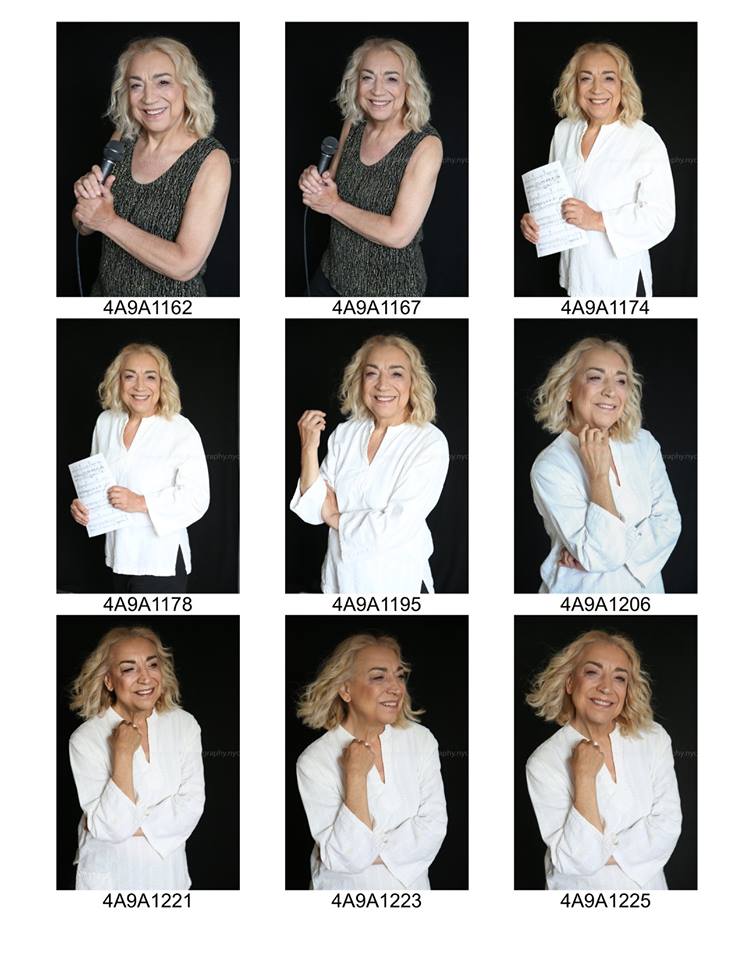 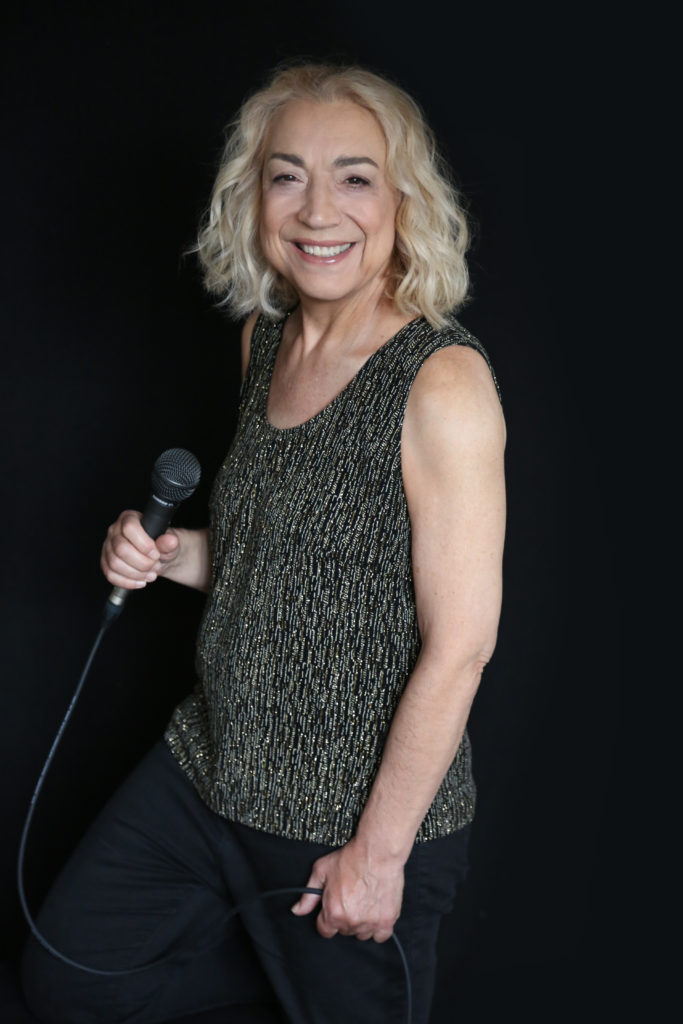 You can see why Sheree had trouble picking her favorite photo, but this one is Alyssa’s favorite.

And here’s what Sheree Sano said about the experience:

“Alyssa is a real magician with a camera – she knows all the tricks for making someone look their best and she was also very professional and good at putting me at ease – I think she could make anybody look great!! I really thank the Tomatoes Got Talent team for making a Peek photo shoot one of the many great prizes I won in their contest in April.”

Alyssa’s 5 How to Pose Tips 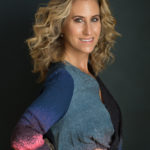