It’s over.  The Downton Abbey cast and crew have left. There’s a huge void on the grounds of England’s Highclere Castle and on our television screens.

So we’re donning our plaids and moving north to Scotland, hot on the trail of another massively popular period drama, Outlander. The Starz television series is doing for Scotland what Downton Abbey did for England’s great houses. Outlander tourists are heading to the Highlands in search of the spectacular scenery and romantic ruins featured in this show, based on the books by Diana Gabaldon.

Over the next few months we’ll be reporting on iconic locations in Scotland—hopefully inspiring both armchair tourists and set-jetting travelers with Travels Beyond Outlander. Here’s a sample from our itinerary: Doune Castle — Located at the edge of the Highlands, Doune stands in for the fictional Castle Leoch in Outlander. One of the best medieval castles remaining in Europe, it’s a filmmaker’s favorite. The castle previously snagged starring roles in Monty Python and the Holy Grail, Game of Thrones, and Ivanhoe (with Elizabeth Taylor). 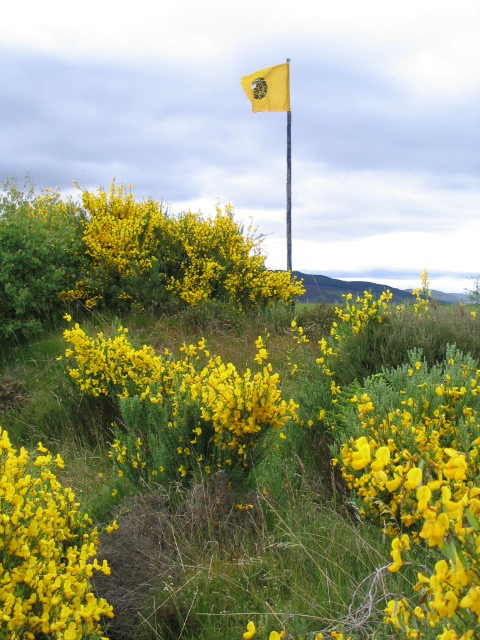 Culloden — This fateful battlefield near Inverness is where the Loyalist English army defeated the Scottish Jacobite uprising 270 years ago. The haunting site is a national monument maintained by Scotland’s National Trust. Walk the battlefield where the Highlander warriors fell, including Outlander’s Fraser clan. Eilean Donan Castle — Scotland has many romantic castles and dramatic landscapes. Romance and drama come together at Eilean Donan, on Loch Alsh near the Isle of Skye. The site has also inspired filmmakers; Sean Connery starred in the 1996 cult classic Highlander filmed here. With the mist rising off the Loch and a piper playing outside the castle, Eilean Donan becomes the Scotland of your imagination. 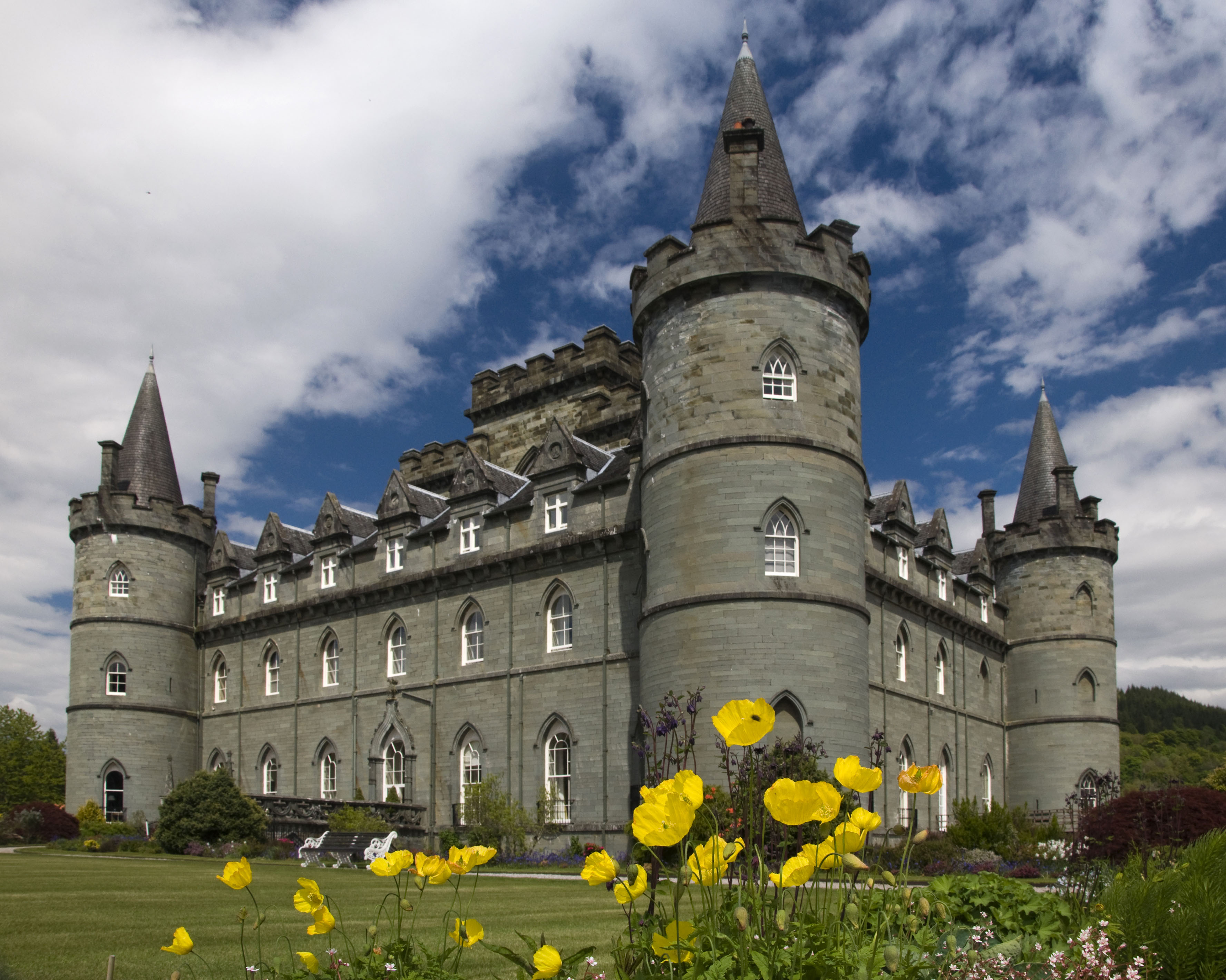 Yes, Downton Abbey is over…unless the talk of a movie becomes more than just talk. But memories of Downton still inspire us to explore great houses in Britain. There are wonderful stories to be discovered in the hundreds of historic houses dotting the British landscape. Downton Abbey and Outlander are really just the tip of the iceberg for great houses with great stories.