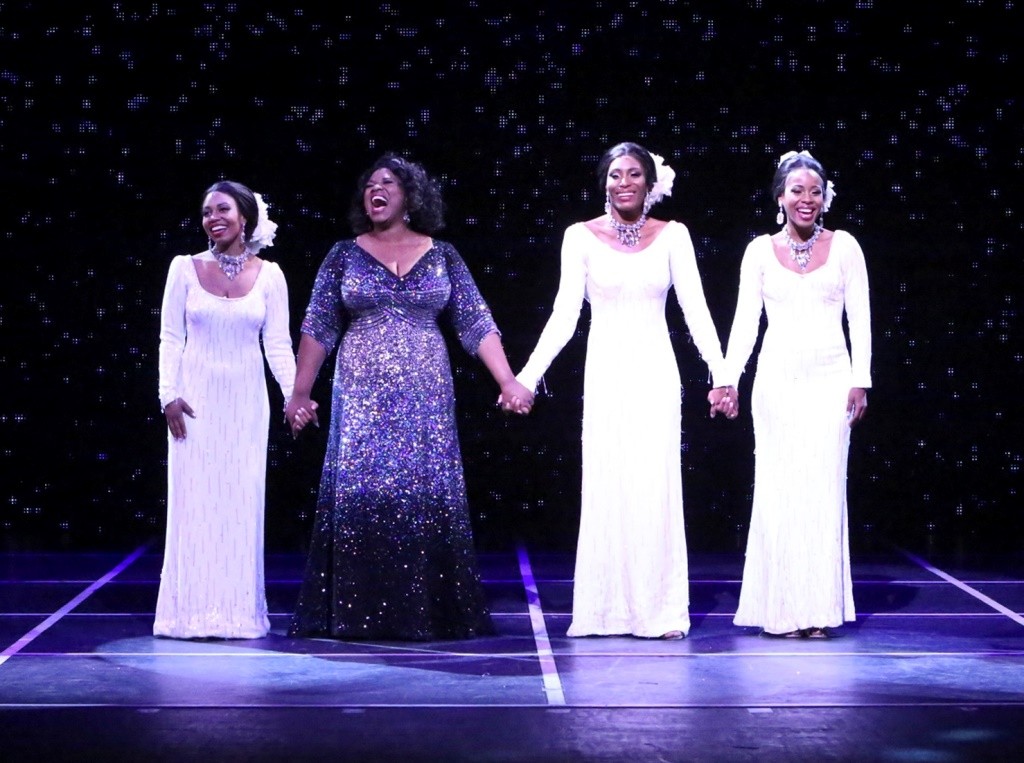 La Mirada Theatre for the Performing Arts has mounted a terrific revival of Dreamgirls directed and choreographed by Robert Longbottom (Broadway: Side Show, Flower Drum Song) and starring Moya Angela as Effie. After completing its initial run at La Mirada, which plays through April 17, it will move to Valley Performing Arts Center for four performances May 6 – 8 and then go on to a 3-week stint in Tokyo, Japan in June. The musical follows the rise of a 1960’s girl-group in Chicago and, while it is not officially based on Diana Ross and The Supremes, it contains numerous similarities to their story. This powerhouse of a musical reveals all the highs, lows, and backstage drama of following a dream and is packed with showstopping numbers. Go if you want a great night at the theatre.

Classical repertory theatre company A Noise Within opens Luigi Pirandello’s Six Characters in Search of an Author on April 2 adapted by Robert Brustein, and directed by Julia Rodriguez-Elliott and Geoff Elliott. The absurdist, meta-theatrical play receives an intriguing setting for this revival. It will be staged as part of a 25th anniversary retrospective at A Noise Within while the company is rehearsing the cemetery scene from Our Town. Suddenly six very strange people barge into the proceedings and begin to explain their odd circumstances: they are unfinished characters looking for a playwright to finish their story.  After getting over his anger for the interrupted rehearsal, the director becomes fascinated with their story – and its theatrical possibilities. 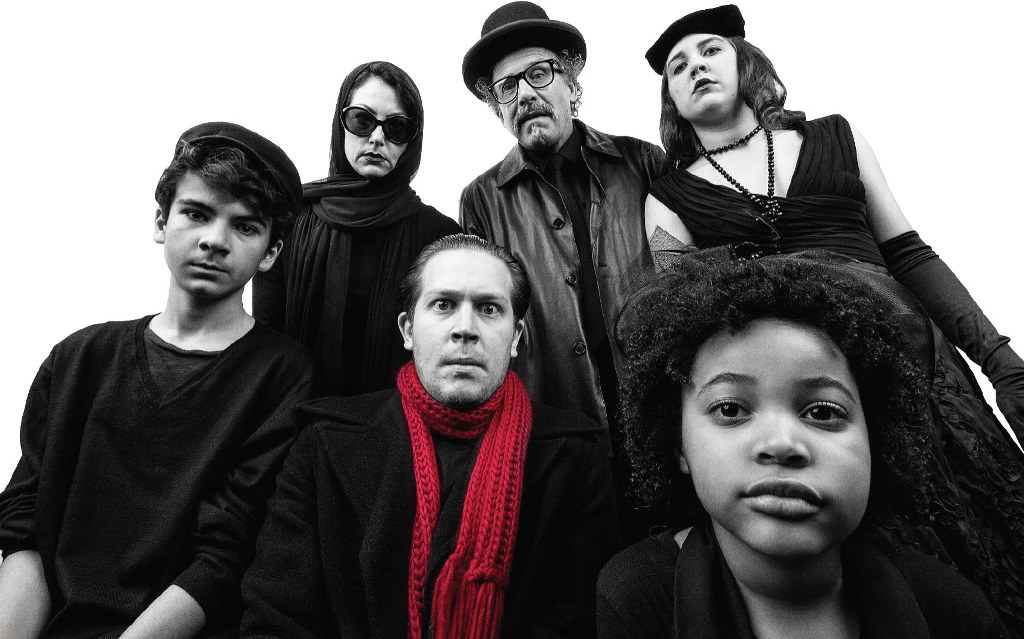 Director Geoff Elliott describes the play as “fascinating because it puts what we do as theatre-makers on trial. It calls into question the actors who are trying to create any truth that is not their own personal truth. The Six Characters find this offensive and baffling: they think they are truth, more true than the actors are. Doomed to compulsively tell their tragic story over and over, they are trapped in a kind of hell… We ‘cast’ the company from our own repertory company, and the setting is our own real theatre – giving us an opportunity to create an alternative reality of our very theatre. As we head into our 25th anniversary, Six Characters gives us a very novel way – audience, actors, and creators alike – to take a look at ourselves.” 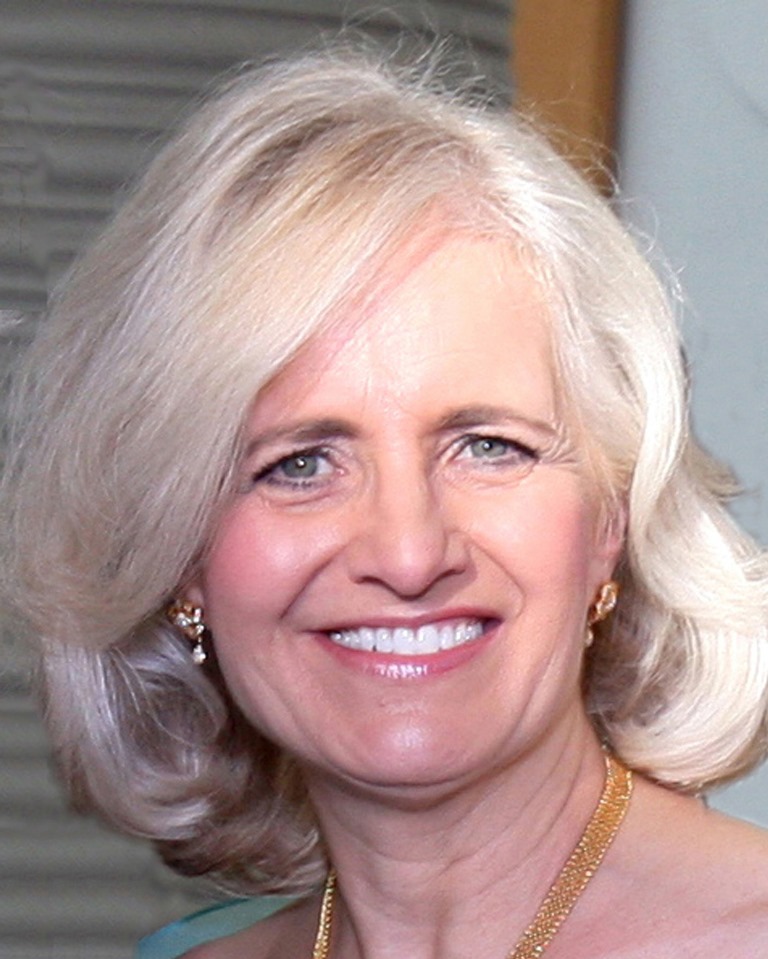 Congratulations to International City Theatre’s artistic director/producer caryn desai [sic] who will receive a well-deserved award from the African American History & Culture Foundation in June. She has been named one of the organization’s 2016 Community Heroes and is being honored for excellence in leadership and service that stands out as a stellar example to youth in the community. ICT’s youth outreach programs, mainstage productions, Performing Arts Classroom Teaching program, Student to Stage program, internship opportunities and Summer Youth Conservatory are among the theater’s many outstanding initiatives. The awards ceremony will take place on June 25 on the campus of California State University Dominguez Hills.

After 22 years as the resident company at the Thousand Oaks Civic Arts Plaza, Cabrillo Music Theatre’s partnership with the city of Thousand Oaks comes to an end. According to Cabrillo’s press statement, “Escalating theatre costs, unmet commitments by the Civic Arts Plaza box office, a reduction in essential grant income from key funders, and a decline in ticket sales have created an insurmountable challenge.” You’ll have two final opportunities to see the great work they do as Cabrillo closes its current season with Children of Eden (April 8 – 17) and The Little Mermaid (July 15 – 24). The company hopes to explore ways to reinvent itself and create a more secure future going forward. We look forward to their return.

In club news, (mostly)muscals, produced by Amy Francis Schott, offers a fun monthly cabaret night in Los Angeles. The next event (mostly)Drew Fornarola takes place at Bar Fedora at Au Lac on Monday, April 4 and will feature the songs of award-winning musical theatre writer Drew Fornarola. Doors open at 7pm for dinner and drinks and the show starts at 8pm. The cast includes a dozen musical theatre and television actors, plus special guests Matt Leisy and Lesley McKinnell from the national touring cast of A Gentleman’s Guide to Love and Murder, currently playing at the Ahmanson. Tickets are available on Brown Paper Tickets.