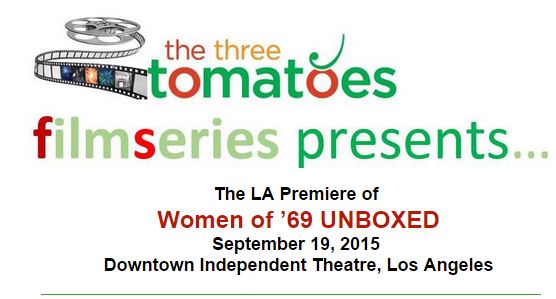 We’re so excited to launch The Three Tomatoes film series that celebrates women over 40 who are still very much underrepresented in films, even though we have powerful stories to tell. Our goal is to celebrate women with films featuring, written, produced, and/or directed by women over 40 that entertain, enlighten, and build a bridge between generations. 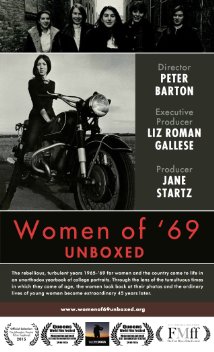 Join us for our launch event and the LA premiere of The Women of ’69 Unboxed.”

TICKETS MAY BE PURCHASED AT THE DOOR.

Please Note: There are NO actual tickets. Once you purchase your name will be on our guest list.

The Women of ’69 UNBOXED. Evocative. Memorable. Photos that captured an era – and inspired a documentary. A group of women, college classmates at Skidmore Class of ‘69, who were both electrified and pummeled by the turbulent surf of the 60s, look back, then ahead, as they turn 65, ruminate on their heartaches and triumphs, and evaluate the “dowry” they’ll leave for future generations. Through intimate interviews with 19 of these women, the film focuses on these ordinary lives made extraordinary by the tumultuous times in which they lived.

Anita Finlay is an author, actor, blogger and host. Her book, Dirty Words on Clean Skin, a shocking exposé of media bias, has been #1 on Amazon’s Women in Politics books for 16 weeks. An ongoing commentator for The Jerry Doyle Show and America’s Radio News Network, Anita is also a regular guest on Newsmax/Midpoint with Ed Berliner. She was chosen as a 2014 BlogHer Voice of the Year, where her work is repeatedly Editors’ Choice. http://www.anitafinlay.com/ 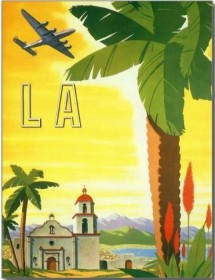 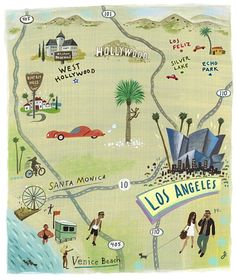 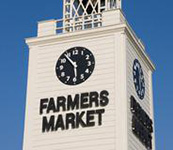