The Art Deco Society is at it again tomatoes with TONIGHT’s “Cocktails in Historic Places” and next week’s “Miracle Mile Walking Tour”.  I do love stepping back into the Art Deco era ladies.  Any of you tomatoes got a hankerin’ for a fresh picked apple? Got a youngin’ that might be interested too? Well it is apple pickin’ time at the Willowbrook Apple Farm. Having a yoga class on a rooftop with panoramic views might just tickle your fancy. The ninth “Wave of Flags” annual memorial at Pepperdine University commemorates the lives lost in the terror attacks of 9/11 and it is a must see because we must never forget. 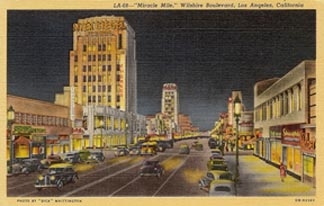 The Art Deco Society has some cool stuff happening in September and October (more about Oct. later) that I think is right up a tomatoes’ alley.  Hurry up and get yourself dolled up for tonight’s “Cocktails in Historic Places” at General Lee’s Historic Cocktail House from 7-9pm.  And next week you have the “Wilshire Miracle Mile Art Deco Waling Tour”. I do love walking tours too ladies!

General Lee’s Restaurant was one of the four original 1938 Chinese Restaurants in new Chinatown. The restaurant ran from 1878 to 1985 and was also a frequent watering hole to the stars. Before it closed its doors and reopened in its existing incarnation, it was a frequent spot of luminaries like Spencer Tracy, Helen Hayes, Judy Garland, Liza Minelli and The Chairman of the Board, Mr. Frank Sinatra. Now, Jay Lee has created it as a cocktail house so only drinks lovely ladies.

And L.A.’s iconic Miracle Mile was born in the 1920s and was the brainchild of A.W. Ross who conceived it as a street to rival the great boulevards of Europe with the chicest people and tomatoes! No dolling up for this one, just comfy shoes, water and anything that will protect your beautiful tomato skin from the sun. 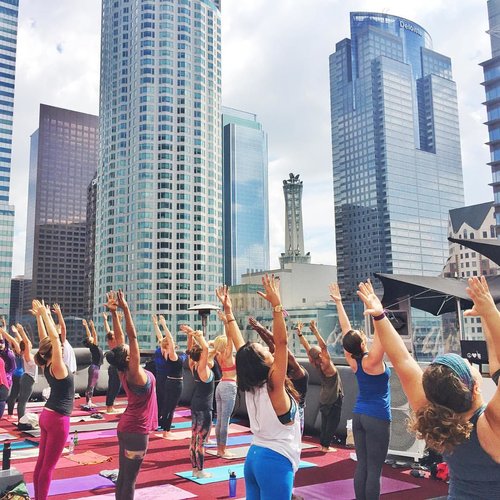 For all you yoga lovin’ tomatoes out there The Standard Hotel rooftop is calling you. What could be better than a yoga class on a rooftop with incredible views and inspiring music? Seems like the ultimate way to exercise ladies. And after the workout it is pool party time. You can partake every Saturday morning tomatoes. Wow!   And for a really special treat, this Wednesday evening you can have all this during their last sunset session of the year.  But don’t just show up gals…you need to reserve your space for this oasis of bliss.

You can thank Bender for these Move + Be Moved events. Bender is an urban playground for body and soul. They throw parties that blend yoga, dance, fresh music, art, and culture – all the most flavorful and uplifting elements of our city life. And they connect people who enjoy them. It’s hard to imagine NOT enjoying one of Bender’s party’s tomatoes. 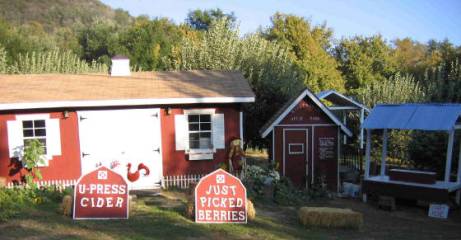 When you think of LA and SoCal you think of citrus and fruit trees galore but… apples? Not so much.  But actually there are several orchards near us but I think “Willowbrook Apple Farm” in Oak Glen might be the closest and it just opened for the official “U-Pick” apple season. If you’d like some juicy sweetness that isn’t a tomato, then this apple farm is only an hour’s drive from LA ladies.

Willowbrook is a quaint country farm that boasts a 100-year-old Winesap apple orchard where you can pick those crisp apples  yourself.  You can even make your own Cider with their old fashioned Cider Press.  Woo hoo! Great way to ring in the fall for you, your kiddos or grandkiddos. 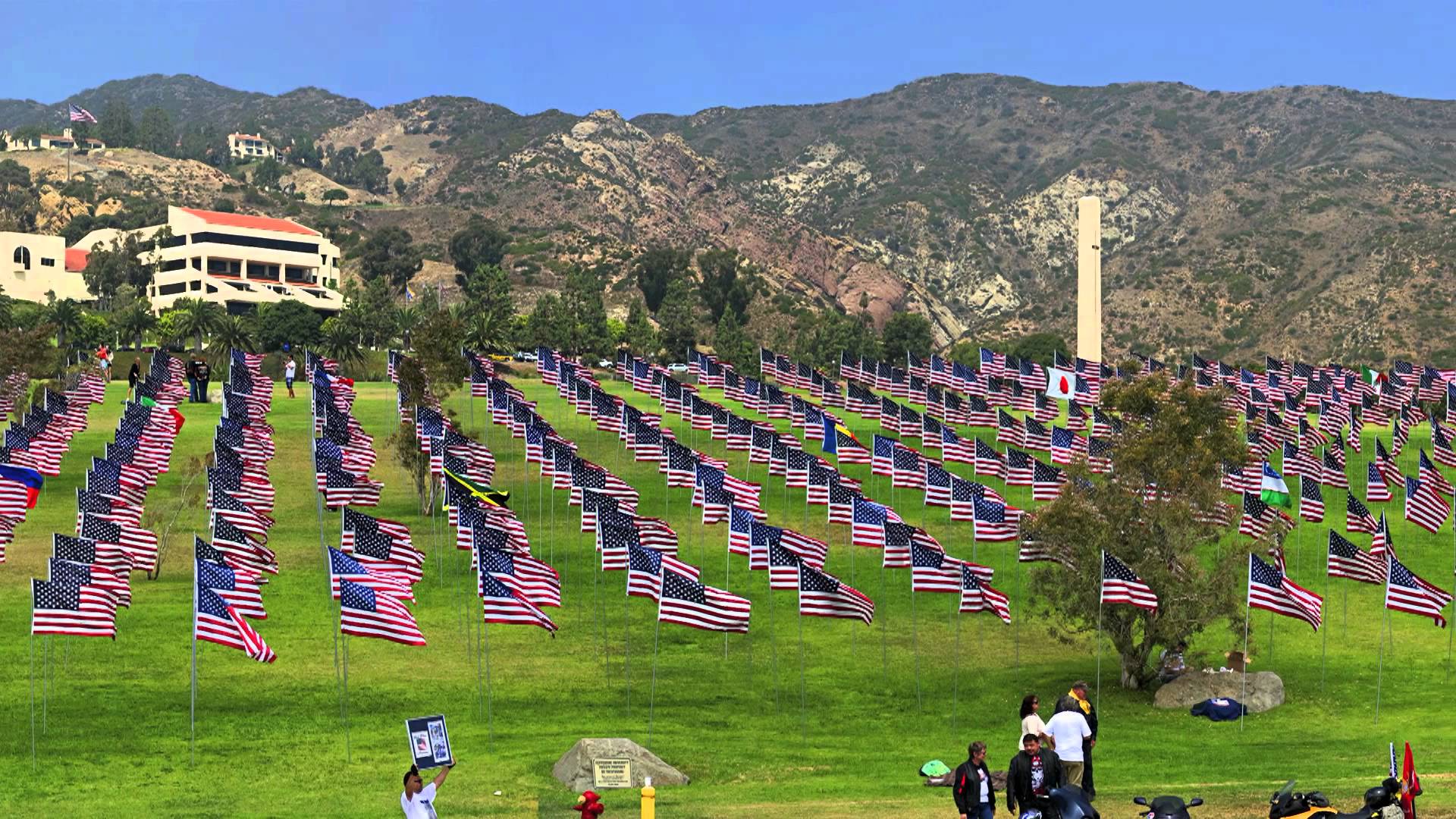 Pepperdine University’s stunning memorial, “Waves of Flags” honors the victims of the 9/11 attack. The Waves of Flags installation features a display of a total of 2,977 full-size flags—2,887 American flags for each American life lost and 90 various international flags representing the home countries of those from abroad who died in the attacks. Having seen it I can tell you ladies that there is truly no way to adequately describe it’s powerful, breathtaking and heartbreaking beauty.  Bravo Pepperdine!

In addition to the Waves of Flags installation, the University is the permanent home of Heroes Garden, a public space, open all year round, for visitors to reflect and honor all those who live heroic lives. The garden’s plaque reads: “Dedicated to freedom’s heroes of September 11, 2001, and the passengers of United Airlines Flight 93, among them Pepperdine alumnus Thomas E. Burnett, Jr., who sacrificed their lives to overcome terrorists’ intent on destroying American lives and landmarks in our nation’s capital. We shall never forget.”