Marcy Cole’s “First Tuesdays”, the community of extraordinary women, returns Oct 4, with not one but 2 surprise short film. The Eastside Food Festival is the chance for LA tomato foodies to learn about the Eastside’s evolving culture and neighborhoods. Film Noir is alive and well at our beautiful Union Station and it is free! And for the kids at heart, kiddies and grand kiddies Jamie Lee Curtis will be reading from and signing her latest children’s book tomorrow.  There you have it tomatoes! 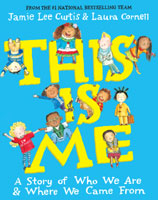 It’s story time tomatoes for all you parents and grandparents out there.  Plus, if you are a fan of Jamie Lee Curtis and her children’s books then here’s your chance to get a gander at her in person and buy her latest book “This is Me” at Children’s Book World tomorrow. She will, of course, be signing copies for those who purchase this timely picture book about immigration tomatoes.

A teacher tells her class about her great-grandmother’s dislocating journey from home to a new country with nothing but a small suitcase to bring along. And she asks: “What would you pack? What are the things you love best? What says “This is me!” Children’s Book World is a marvelous store and has been around since 1986. They stock over 80,000 titles for children, parents and teachers.  Wow! 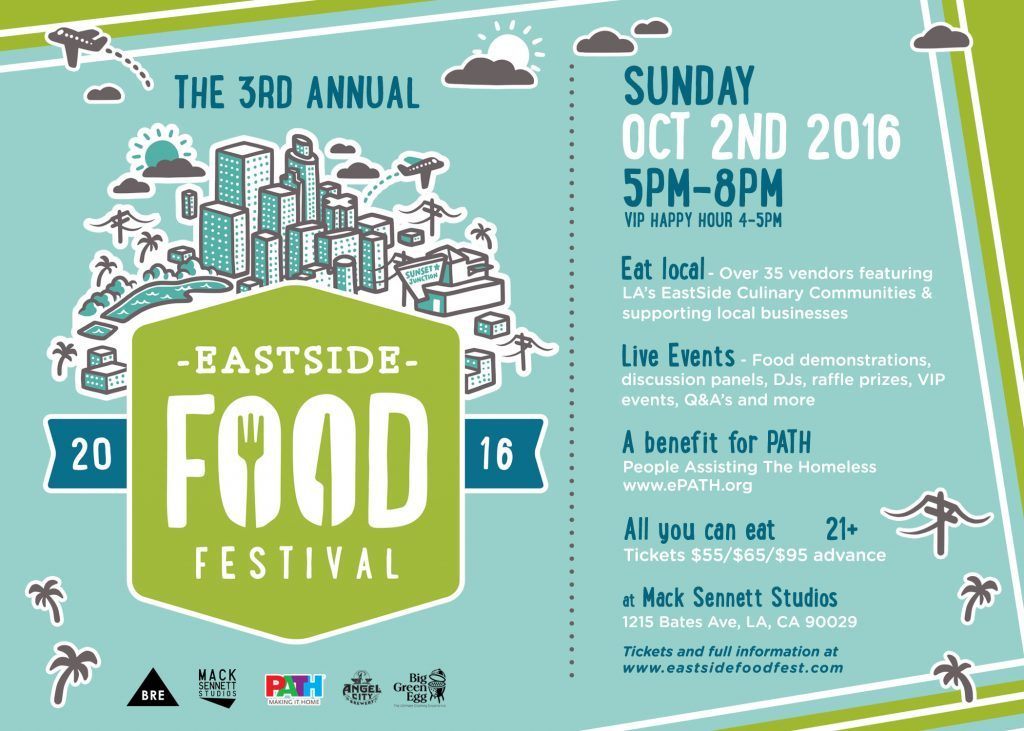 The Eastside Food Festival celebrates the best stars of LA’s lively culinary scene with 30+ amazing local vendors, restaurants, celebrity chefs, caterers and more. If you love food tomatoes, with diverse tastes from local neighborhood businesses, supporting local sustainability and learning about food, then this is the place to be.   It’s also enticing because it’s a benefit for “People Assisting The Homeless”, aka “Path”, a very worthy organization. I LOVE eating for some good cause tomatoes.

PATH is a family of agencies working together to end homelessness for individuals, families, and communities. They do this by building housing and providing supportive services in 22 locations from San Diego to San Luis Obispo. 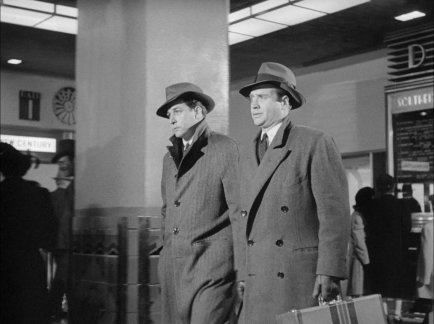 So ladies, Film Noir Comes to Union Station and what better place for it. So many movies, during the film noir era, were shot at Union Station that it is very apropos that Metro Art  and the Film Noir Foundation are presenting a FREE film screening series with3  film noir classics that were indeed filmed at our beloved train station. Super Cool! And the first in the series being presented is none other than… “Union Station”! Ta Da!

“Union Station” at Union Station (tee hee!) kicks off the screening series but “Criss Cross” starring Burt Lancaster follows in November.  You’ll also spot Bunker Hill and Angels Flight in that one tomatoes.  Union Station isn’t just a location in “Too Late for Tears,” a lost movie that was only recently restored, it’s a major plot element.  Union Station is a perfectly grand location for a Film Noir Series.

Screenings will be held in the grand ticket hall to the left of the entrance, where passengers used to queue up when people commonly traveled by train. 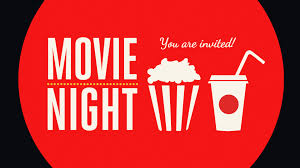 If you’re not familiar with First Tuesday LA , it’s a terrific group dedicated to creating a sense of community, through Social Connectivity, Professional Networking and Social Service.  Check it out by attending their next event, which will be a screening of 2 critically acclaimed short films, plus a chance to connect with other super-duper tomatoes.

Tags: events in LALA Lifethings to do in LA this weekend