The Sun and the Moon together again is the talk of the town Tomatoes! History in the making and you can witness it! California African American Museum unveiled a new exhibit in June where “African American Women in Silent Race Films” take Center Stage.  The cultural wonders of Little Tokyo are celebrated with the 77th Nesei Japanese Festival. You just might want to catch the last two Skirball’s “Sunsent Concerts”. 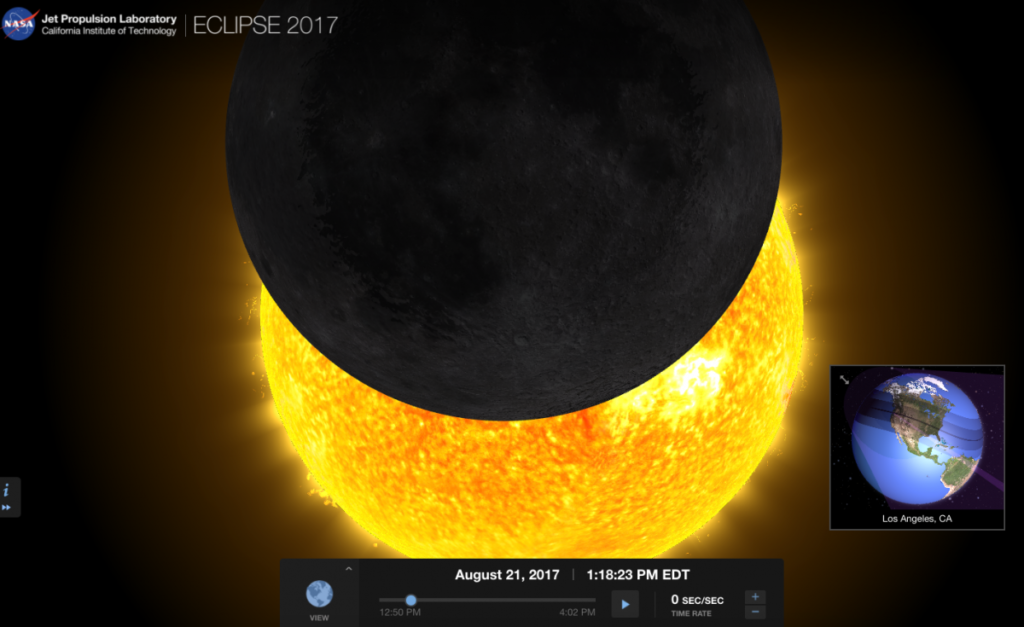 It’s been almost 40 years since the last eclipse and this could be a last chance for some of us to see the Moon getting up close and personal with the Sun.  And if finding the right solar eclipse viewing glasses has escaped you, don’t despair.  I am happy to say there are a lot of event options for public viewings of the “Solar Eclipse” Tomatoes where the absolutely necessary certified viewing glasses will be provided.  Yippee!

One such place is of course The Griffith Park Observatory.  Duh! But there are many viewing events gals. So check out my list below to find a safe viewing place near you.

CAAM’s new exhibition, “African American Women in Silent Race Films” brings a much deserved light to the historical significance of African American Women and the starring roles they played in a new genre of film, “race films”, during early Hollywood (1910 -1950) that were produced for African American Audiences. Thank goodness this largely forgotten part of Hollywood’s Cinematic History has been revealed Tomatoes.

In “Center Stage: African American Women in Silent Race Films”, CAAM highlights five significant race films with female leads by a variety of filmmakers. The first of its kind in Los Angeles, this exhibition emphasizes how particular race films created in the early 20th century afforded black actresses the opportunity to play a range of characters, from heroines to archrivals, that were atypical of Hollywood in the early 1920s. “For my students, especially students of color, they find it really shocking that no one had told them there was a history of black women determined to be on film in a dignified way that stretched back more than 100 years,” said Miriam Posner, program coordinator and a core faculty member of UCLA’s Digital Humanities Department. “They felt really strongly that people should have told them about this. My students felt like they need to honor that work that had gone unrewarded.”  I highly recommend visiting Tomatoes and giving these talented and strong women the attention and recognition they deserve! It is long overdue. 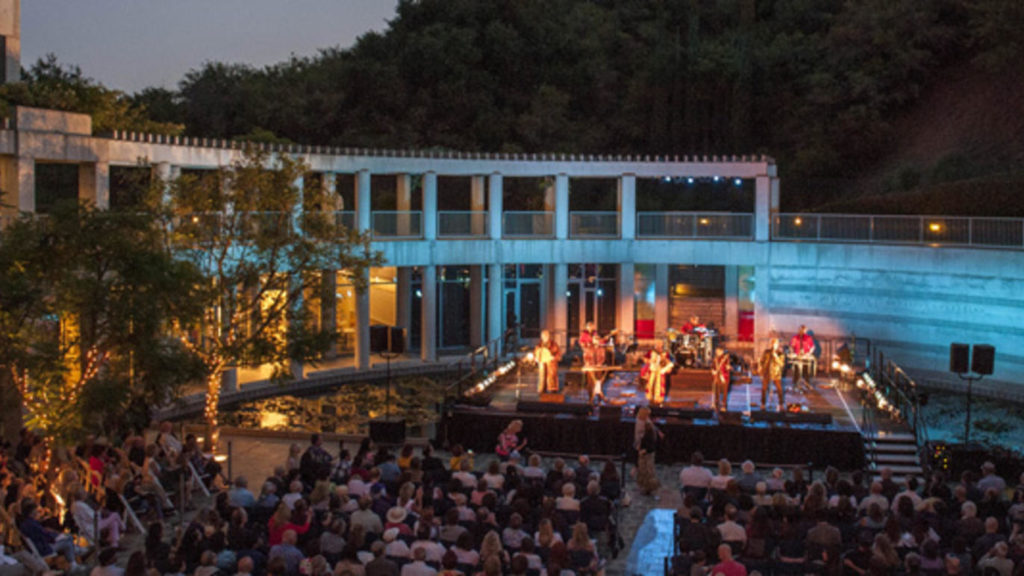 The Skirball FREE concert series has a one of a kind sunset hillside setting that is to die for.  So, what a great atmosphere for a Tomato to enjoy the Skirball’s showcase of eclectic music from established and new artists from Los Angeles and beyond. Tomatoes take advantage and arrive early to enjoy a host of perks the Skirball has to offer.

Like visiting the museum’s galleries before the concert, grabbing a bite there to dine under the stars and choosing just the right seat for you in the lovely central courtyard. Concert is free but parking is $10. A small price to pay for such an event.  And don’t forget to sing and dance along ladies! 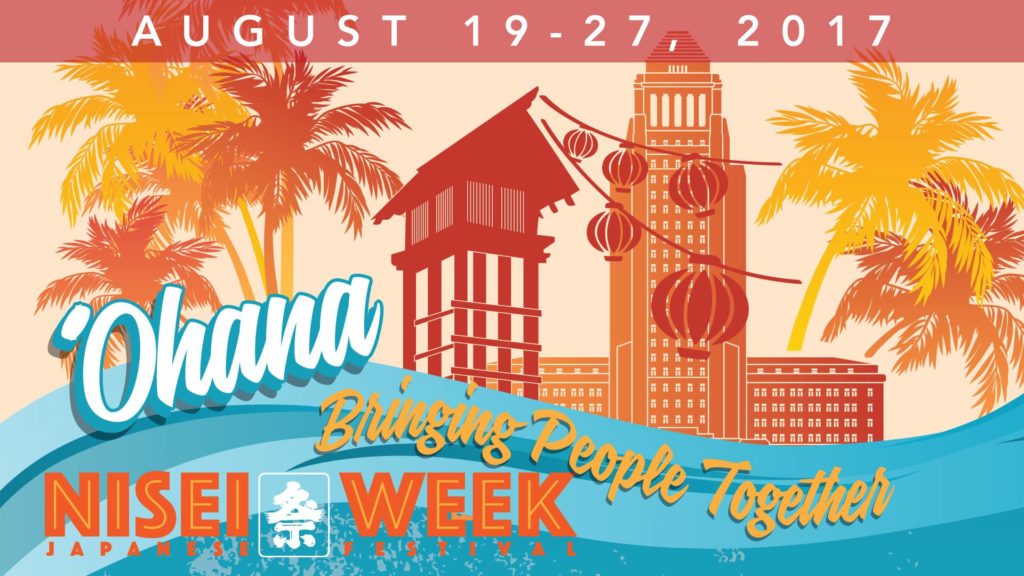 What’s Nisei? “Nisei” refers to a person born in the US whose parents immigrated from Japan. And “Nisei Week” is a festival, the largest in Little Tokyo, celebrating Japanese and Japanese American heritage and traditions while bringing together the diverse communities of Southern California. It’s free and chock full of marvelous cultural exhibitions , entertainment and activities Tomatoes!

You can enjoy Japanese prefectural displays as well as artisans skilled in Ikebana Flower Arrangement & Bonsai, Kimekomi Japanese Dolls & Yukari Kai Dolls that are hand-made and hand-painted dressed in beautiful Japanese fabrics, Ceramics, Calligraphy and a Japanese Tea Ceremony.  So much to do and so much fun to be had in Little Tokyo the next two weekends gals.