Well, well, well ladies! It’s Labor Day Weekend.  Did you know the original Labor Day started in 1882 by declaring a one-day strike and became a national holiday 1894? “LA Fleet Week” in San Pedro will be celebrating our military in lots of fun ways Tomatoes. The foodies over at the LA Times are bringing back “The Taste”. The Wiltern celebrates the achievements of female composes with “The Annual Future is Female Concert”. In the cool of the evening, the “626 Night Market” will be celebrating Asian food, shopping and fun.  And it’s time to chill with the “Summer of Sloths” at the LA Brea Tar Pits.  Enjoy the long weekend Tomatoes.

“LA Fleet Week” is a celebration of our U.S. armed forces at our nation’s #1 port, the Port of Los Angeles. Active military ships are heading to our shores along the LA Waterfront and will open their doors for public ship tours, military equipment demos, live entertainment and educational activities to help the public gain a greater appreciation of the men and women serving our country. And the Beach Boys will be there! What’s not to like Tomatoes?!

It’s also a great chance to enjoy America’s Port and our beautiful waterfront. The festival, with live music, entertainment, fireworks and food trucks, is free and so are the tickets for the ship tours. 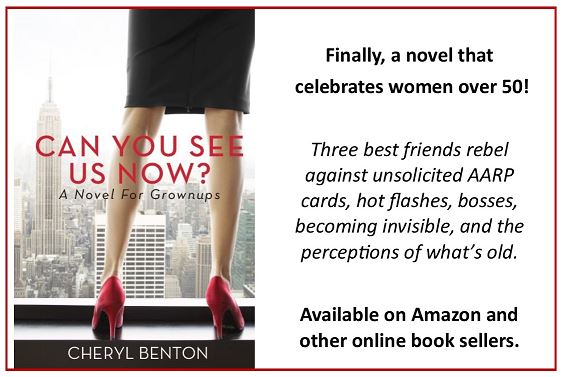 The Taste hosted by the Los Angeles Times is back and is bigger and tastier than ever with dreamy and yummy tastes served up this holiday weekend. The massive LA Times food festival celebrates the best authentic food and drink in LA, with seminars, wine tastings, and, of course, tons of food from celebrity-name chefs and oodles of fun Tomatoes around every corner. Check it out gals.

The event will be held at Paramount Studios Backlot, which is one of the coolest studio backlots EVER.  If nothing else Tomatoes, it’s a great way to see where movie magic happens. And if you are an LA Times subscriber, well, you are in luck because you can save $25 on tickets. Hip Hip hooray!

Sept 4.  The Future is Female Concerts 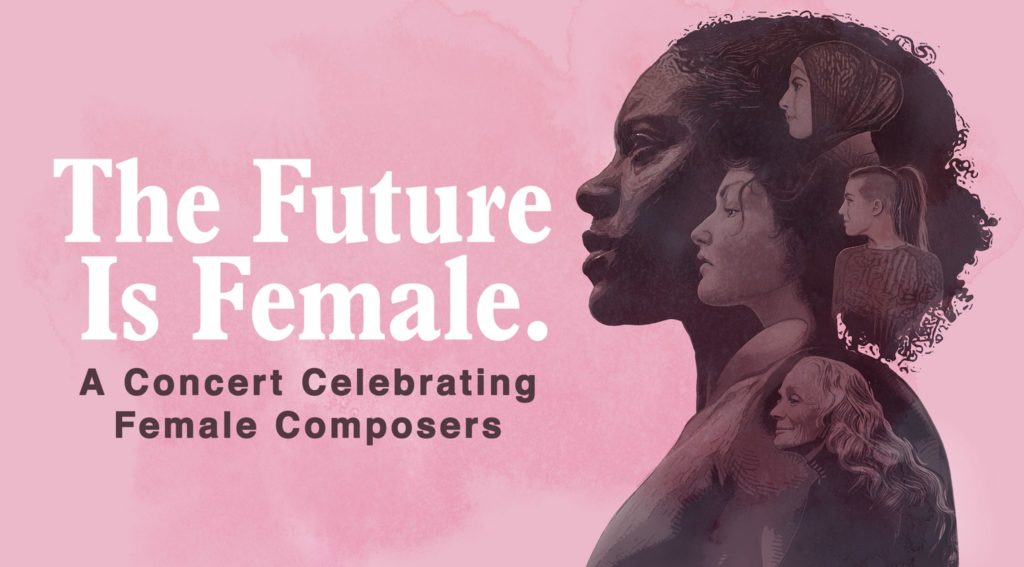 I have a bone to pick Tomatoes.  Did you know that only 3% of the top grossing films in 2017 were composed by women? Isn’t that just p-i-t-f-u-l ?!  Well, Tomatoes have a chance to celebrate female composers at the historic Wiltern when they showcase the contributions made by extraordinary women composers of note in film and TV.  Their original works will be performed by the Hollywood Chamber Orchestra.

It is time for the world to take notice of female composers and this is one step in the right direction.  The evening is presented by KCRW in association with Live Nation & The Alliance for Women Composers. There has been a major rise in film music concerts worldwide but few feature female composers.  So, it is important to support them, and it can start Sept 4th at the Wiltern.

Till Sept 15. Summer of Sloths

How about taking a trip way, way, way back in time…to nearly 100,000 to 11,000 years ago when Giant Sloths roamed the Ice Age LA.  Three types of Sloths have been found at the Tar Pits and these 3,000-pound wonders deserve celebrating Tomatoes.  You can learn about Sloths in their Excavator Tour, Project 23 Revealed, and Inside the Fossil Lab talks.

Outside, visit Project 23 and Pit 13 where excavators have already found a treasure trove of sloth fossils and there is much more to discover.  And just hanging at The La Brea Tar Pits can definitely be a fun and educational affair for Labor Day Weekend and beyond Tomatoes.  I know the kiddoes would be pleased to visit and hug a Sloth and touch fossils. 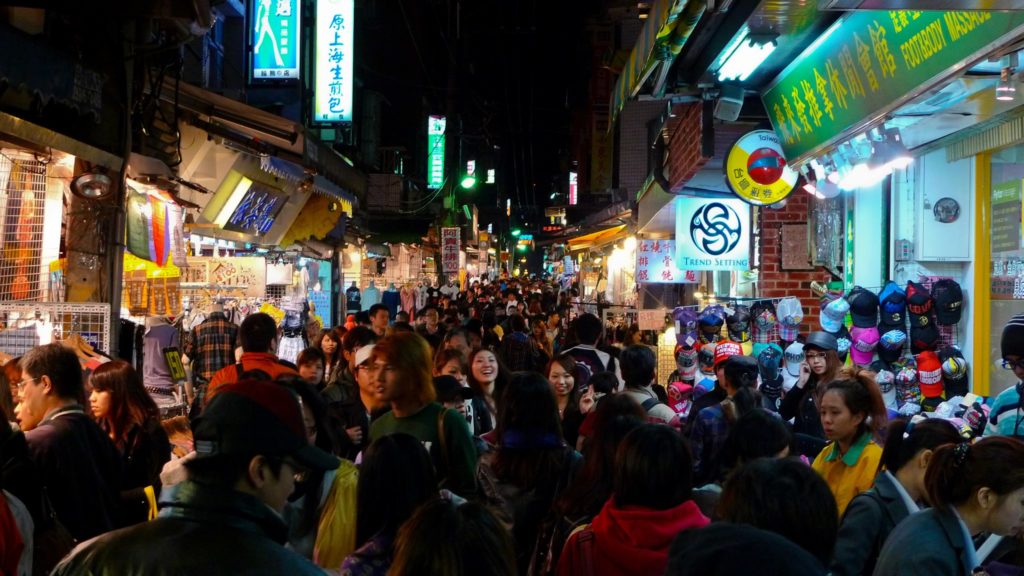 The Santa Anita Race Park and 626 Night Market have a beautiful relationship and we …you and me Tomatoes…get to benefit from their collaboration with unique and enormous selections of Asian cuisine, culture and merchandise. Love that word merchandise Tomatoes.

626 Night Market is the original and largest night market in the United States and is based on the famous night bazaars of Asia, which are known for their street foods and cheap shopping. Cheap is another magic word for me.

And now it is packed with crafters, visual artists and live performers.  A range of food that spams the spectrum from traditional Taiwanese street foods and classic Chinese dishes to fusion Asian/Mexican creations, Japanese Takoyaki, fruit topped American funnel cakes are offered to tickle and please your palate tomatoes. 626 Night Market’s mission is also to be a platform to showcase local businesses, entrepreneurs, and artists in the …626 area code.  Something for everyone ladies…enjoy!

Tags: events around LALA Lifethings to do in LA