Hope this doesn’t make you faint but Vagina is a word we all know well but hesitate to use. Well, it’s time to get comfortable with it tomatoes and this month’s “First Tuesday LA” event is all about the “Vagina Revolution”. The Native Plant Garden Tour is another of my favorite yearly events and it is back with 8 new locations. Another SWAN Day celebration of new works by So Cal female playwrights will be presented by Athena Cats. Tomatoes with a passion for healthy, local and sustainable food will love the “Artisanal LA Spring Marketplace”. 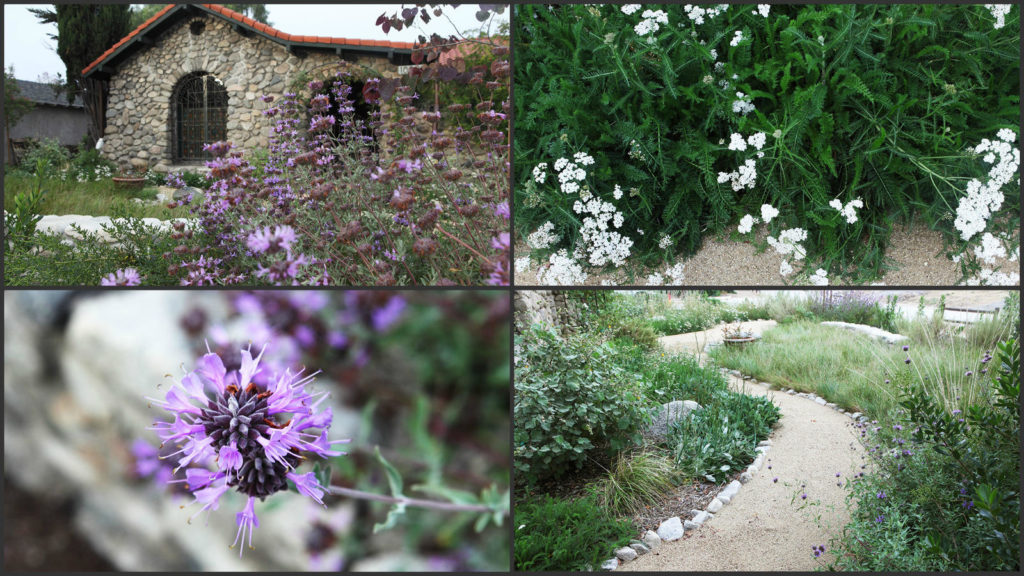 The Theodore Payne Native Plant Garden Tour is all about green living and the Year of the Buckwheat with 32 special gardens to visit.  The Native Plant Garden Tour is a unique and simply stupendous self-guided, county-wide tour of public and private inspiring gardens that showcase native plants, garden design and wildlife habitat. It is a refreshing and inspiring way to spend a day or two, tomatoes.

After the drought that we are just beginning to recover from, it is especially relevant to have an opportunity to enjoy landscapes that reflect drought tolerance, food security, resilience ecology and creativity. That is where the Theodore Payne Native Plant Garden Tour comes in to the picture.   It does require tickets gals so be sure you get yours. 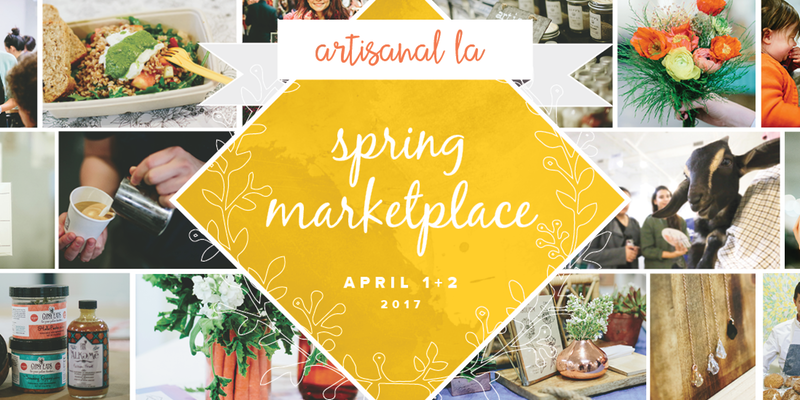 The California Market Center in DTLA will transform into an eco-foodie pop-up this weekend tomatoes with 150 of the most talented local makers of hand crafted food and beverages from LA where you can eat, shop and build community.  But that’s not all gals!

The Artisanal LA Spring Marketplace will also include handcrafted home goods along with 40+ DIY opportunities, authors, chefs and demonstrations.  And it just wouldn’t be complete without yoga sessions on the patio and a pop-up urban farm with baby goats.  Baby goats will get me there anytime. With or without the goats, now is the time to dig in to the flavors of spring tomatoes.

If you are a FAB Female in LA, you don’t want to miss hearing what Dr. Sherry A. Ross, author of “She-Ology”, has to say about changing the narrative on how we talk about our bodies, health, our hormones, and yes, tomatoes, … our “vajay-jays” too!

Sheryl A. Ross, M.D., “Dr. Sherry”, is an award-winning OBGYN, entrepreneur, author and women’s health expert. Dr. Sherry has been a practicing OB/GYN for 25 years in Santa Monica, California. She has received numerous awards and honors and was selected as a 2017 Southern California Super Doctor. The Hollywood Reporter yearly names her as one of the best doctors in LA, she is a Top Doctor in OB/GYN by Castle Connolly and has received a Patient’s Choice Award for Compassionate Doctor Recognition.  Dr. Sherry’s mission is to change the narrative of how women talk and learn about their intimate health and overall well-being. 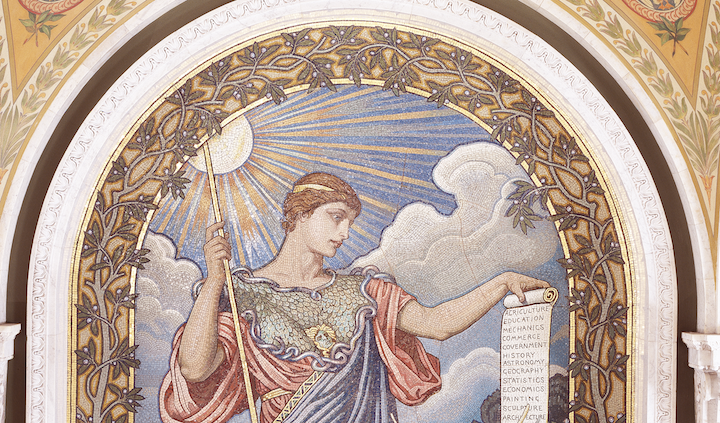 The Athena Cats New Works Festival is a first and hopefully this won’t be the last. A belated SWAN Day event, these cool Athena Cats will be presenting staged readings of 10-minute plays written and directed by women playwrights at Bergamot Station. The themes of the readings run the gamut from politics, magic, sisterhood and more.  Relevant topics abound tomatoes.

The Athena Cats is a collective of Southern California area female playwrights and directors bringing female-written works to the stage. The statistics for female playwrights are grim so The Athena Cats goal is to redress this imbalance.  The tickets are free but a donation is recommended tomatoes.  After all, it’s a great organization to support.