LA LIFE:  Lady & the Tramp, Biddy, Year of the Monkey and Red Rock

It’s a month for celebrations –  Valentine’s Day, Chinese New Year, and Black History Month.  Here are a few things you can do around town to celebrate. 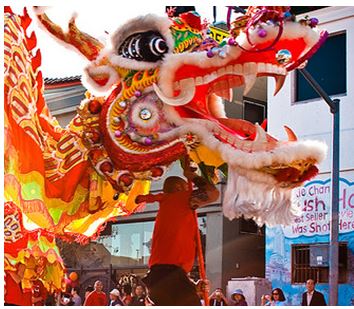 May The Year of the Monkey bring you luck and a very happy Lunar New Year!  Here’s a calendar of celebration events .  And don’t miss the Golden Dragon parade that started in LA in 1898. The Chinese lion and dragon procession were regarded as one of the most beautiful units in the City’s Annual La Fiesta Parade. Without a doubt, the Golden Dragon Parade is now the highlight of the Chinese New Year in Southern California.  Get the details. 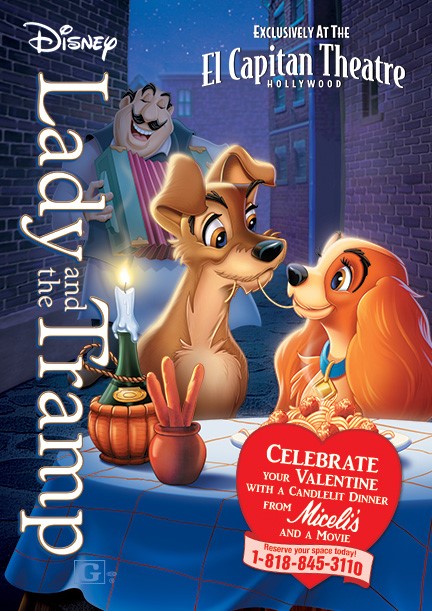 As young tomatoes you probably saw Disney Classics on the big screen but never like seeing them at the El Capitan, Hollywood’s First Home of Spoken Drama.  With the El Capitan’s most advanced cinematic technology it’s a wonderful new way to experience the timeless love story of “Lady and the Tramp” this Valentines Weekend. “Snow White” starts on the 16th with more Disney gems to follow.  Here’s the schedule. 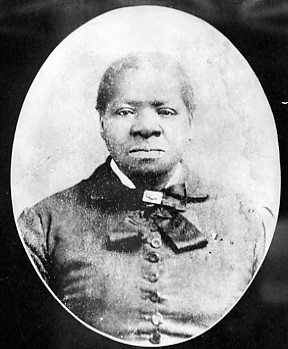 Biddy Mason, born a slave, walked with her 3 young daughters from the south to freedom in Los Angeles.  Biddy Mason, aka “the Grandmother of Los Angeles”, not only became a nurse/midwife, a successful entrepreneur, a leading citizen and philanthropist but the first black women to own land in LA. Wow what a gal! Beautiful Biddy Mason Park in Downtown where her home stood is dedicated to her memory and her indomitable spirit.  Of course tomatoes any time is a good time to visit the home of a California and American Legend. 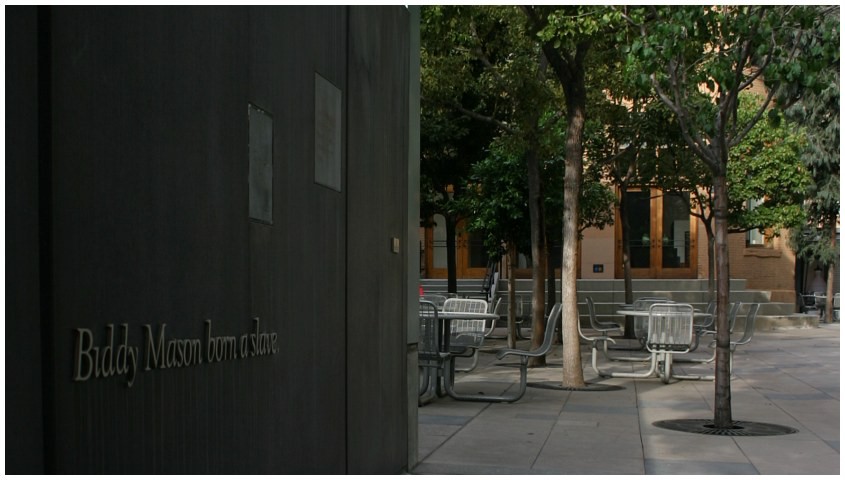 As a businesswoman Biddy Mason amassed a relatively large fortune for the time of nearly $300,000, which she shared generously with charities. Because of her kind and giving spirit, many called her “Auntie Mason” or “Grandma Mason”. Mason was a founding member of First African Methodist Episcopal Church, the city’s first black church. The organizing meetings were held in her home on Spring Street. She donated the land on which the church was built. This land is now the site of Biddy Mason Park, a Los Angeles courtyard city park with an art installation dedicated to Biddy Mason (1866-1891). The memorial is an 82-foot concrete wall that tells the remarkable story of Mason’s life. A touching timeline embedded with inscriptions, images of deeds, maps, and a photographs. If you are in need of peace and inspiration I can’t think of a better place to get it.  Thank you Biddy! 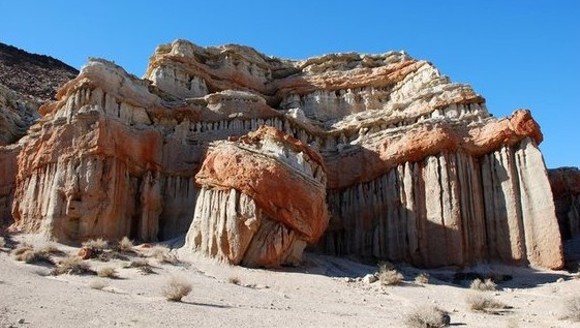 My new goal is to be in good enough shape (hey we can do anything right tomatoes?)  to hike this geographical marvel Red Rock Canyon that I sure as heck didn’t know existed.  But really…look at that picture!  Certainly not a site you would imagine seeing in LA but here it is tomatoes…LA’s little piece of Arizona or Utah in Old Topanga Canyon. Now’s the perfect time gals for an awesome hike to see nature at it’s finest, once the heat wave passes, of course.

You might feel lost on another planet when you visit Red Rock Canyon but you’re just in a heavenly spot in Old Topanga.  These imposing and impressive formations are made primarily of red rock with spines of white granite thrusting diagonally on either side of the canyon with caves to explore too. This park provides a key habitat linkage between Malibu Creek State Park and Topanga State Park. Another wonderful place in LA to get a good workout, clear your head and find peace.