Holy Cow tomatoes it’s The Three Tomatoes LA Life 3rd anniversary!!!  It’s been wonderful gals so a big “thank you” to all LA subscribers out there for your support.  I might just pat myself on the back a tad too. The longest running photographic art fair west of New York, “Photo LA” is back. And the Gottlieb Native Garden is the focus of a new exhibition at the G2 Gallery.  Discover the secret recipe for making award-winning animation films with “The Science Behind Pixar Exhibit”.  Prepare to be amazed tomatoes!

Now thru April 16. Science Behind Pixar.

Yes, tomatoes, science, technology and math are involved in the making of Pixar films and here’s your chance to explore the filmmaker’s journey. I know you are curious. Elyse Klaidman, director of exhibitions and education programs at Pixar, says, “We’ve tried to break our technical pipeline into clear sections to give anyone who comes to the exhibit — especially kids — an understanding of the science, technology, engineering and math it takes to create films.” Fun for the entire family tomatoes.

First off, ladies, this is a very popular exhibit so you want to purchase your tickets in advance. Plus, the purchase price includes a trip to the “Endeavor”.  There are more than 40 exhibit elements in this 12,000 sq. ft. interactive exhibition with each of the exhibition’s eight sections focusing on one-step in the filmmaking process to give you an awesome view of the production pipeline and concepts used at Pixar every day. You will also be able to listen to firsthand accounts from members of the studios’ production teams, and even come face-to-face with re-creations of your favorite Pixar film characters, including Buzz Lightyear, Dory, Mike and Sulley, Edna Mode, and WALL•E!  I know that will thrill your kids or grandkids and tickle you to tomatoes. 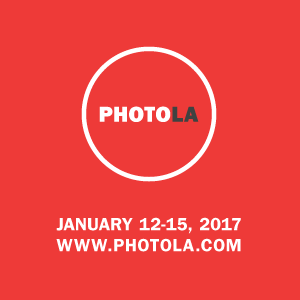 Photo LA is an exciting forum for all art lovers and curators. Photo LA provides a platform for the display of vintage masterworks from the19th and 20th centuries, contemporary photography, new techniques, and new forms of presentation along with video and multimedia installations. It’s this combination of different perspectives and tastes that creates the character that is uniquely Photo LA and the reason it is so popular and lived such a long-life tomatoes and definitely worth a looksee.

Photo LA’s mandate is to showcase emerging and established artists from all corners of the world past and present.  This year they feature photographic art forms from the 19th century on including installations from Pulitzer-Prize winning war photographer Tony Vaccaro, LIFE magazine photographer Grey Villet. Wow! It’s all at The Reef ladies. 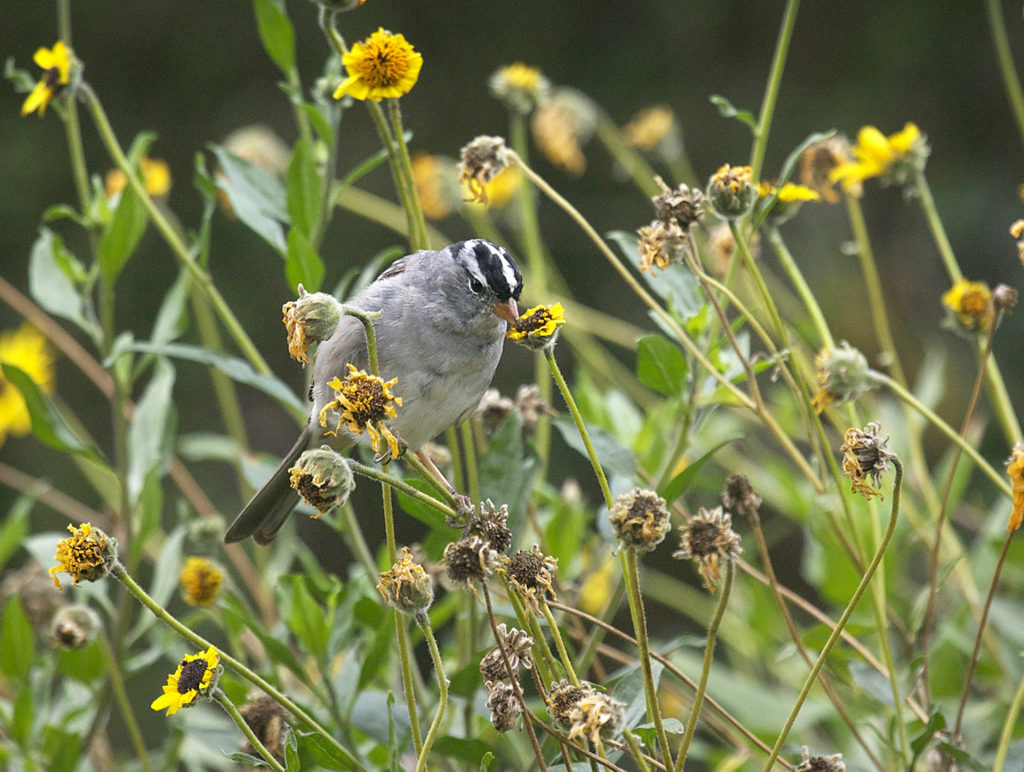 The Gotlieb Garden is very special and is one of the most renowned native gardens in California. With a flourishing ecosystem, this backyard garden is a chaparral woodland with more than 100 native hand-selected plant species and hundreds of animal species and lauded by the New York Times as a “haven for animals that most people would not consider appealing guests…” Tee hee! Now you can view the beautiful photos taken by Susan Gottlieb celebrating their award winning native and drought tolerant garden at the G2 Gallery in Venice and the opening reception is tomorrow night tomatoes.

And it’s only a $10 at the door for the reception which includes wine, hors d’oeuvres and complimentary valet in front of the gallery. All proceeds from admissions and art sales will be donated to the Theodore Payne Foundation and the California Native Plant Society. Also on view will be beautiful images of “National Parks of Alaska and Hawaii,” a group show featuring work by 20 photographers. And I’ve been to the G2 Gallery and love it and admire the work they are doing. The G2 Gallery is an award winning nature and wildlife photography gallery that facilitates change by bringing attention to environmental issues through the power of photographic art. G2 shares this passion with both celebrated and emerging environmental photographers, who use the camera as a tool to inspire conservation. That is definitely something to admire and support ladies.