I can’t think of anything better to do on Easter than watch the baby eagles born on Santa Cruz Island. How? It’s called live cam ladies and it’s amazing.  We welcome to The Three Tomatoes contributor fold the remarkable Ellen Dostal. Ellen is the longtime west coast editor and reviewer for Broadway World.com and now she’ll be bringing her reviews to us. Yes, ladies, she is all ours.  Woo hoo Ellen! This week she has the scoop on the brand new Musco Center for The Arts. The famous Last bookstore has a special evening hosting an event with 5 women authors (“Who Aren’t Kids) reading passages from their books and much more. And speaking of women authors…  Oh my Gosh! Oh my Gosh! An answer to our prayers Downton Abbey lovers! Lady Deborah, aka me, highly recommends heading to the “Costwolds Memoir” talk and book signing to replenish your bereaved souls. 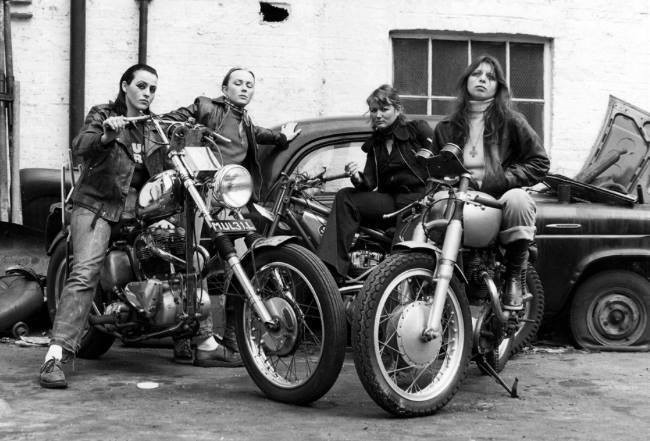 Did you know the literary world is gender biased? Well, LA tomatoes can support women authors at the AWP Conference and Bookfair where 68 events will focus on women writers.  When it comes to “women of a certain age”, this off site event “Les Femmes D’Un Certain Age” at The Last Bookstore caught my eye. Five tomatoes, at different stages of their writing careers, will discuss issues facing them in the youth focused literary world and will read portions of their work. It’s FREE with wine and goodies served tomatoes.

The AWP Conference (Association of Writers & Writing Programs), now considered the largest literary conference in North America, is a doozy.  Plus, VIDA, Women in Literary Arts has gathered a list of all the female writer events during the conference. VIDA is considered the definitive source for data involving women in literary publishing. Before it’s birth nothing like it existed. “Since it began several years ago, the VIDA count has been a reliable conversation-starter about gender disparity in the literary world.” —New York Times. Just thought I should sing their praises tomatoes. 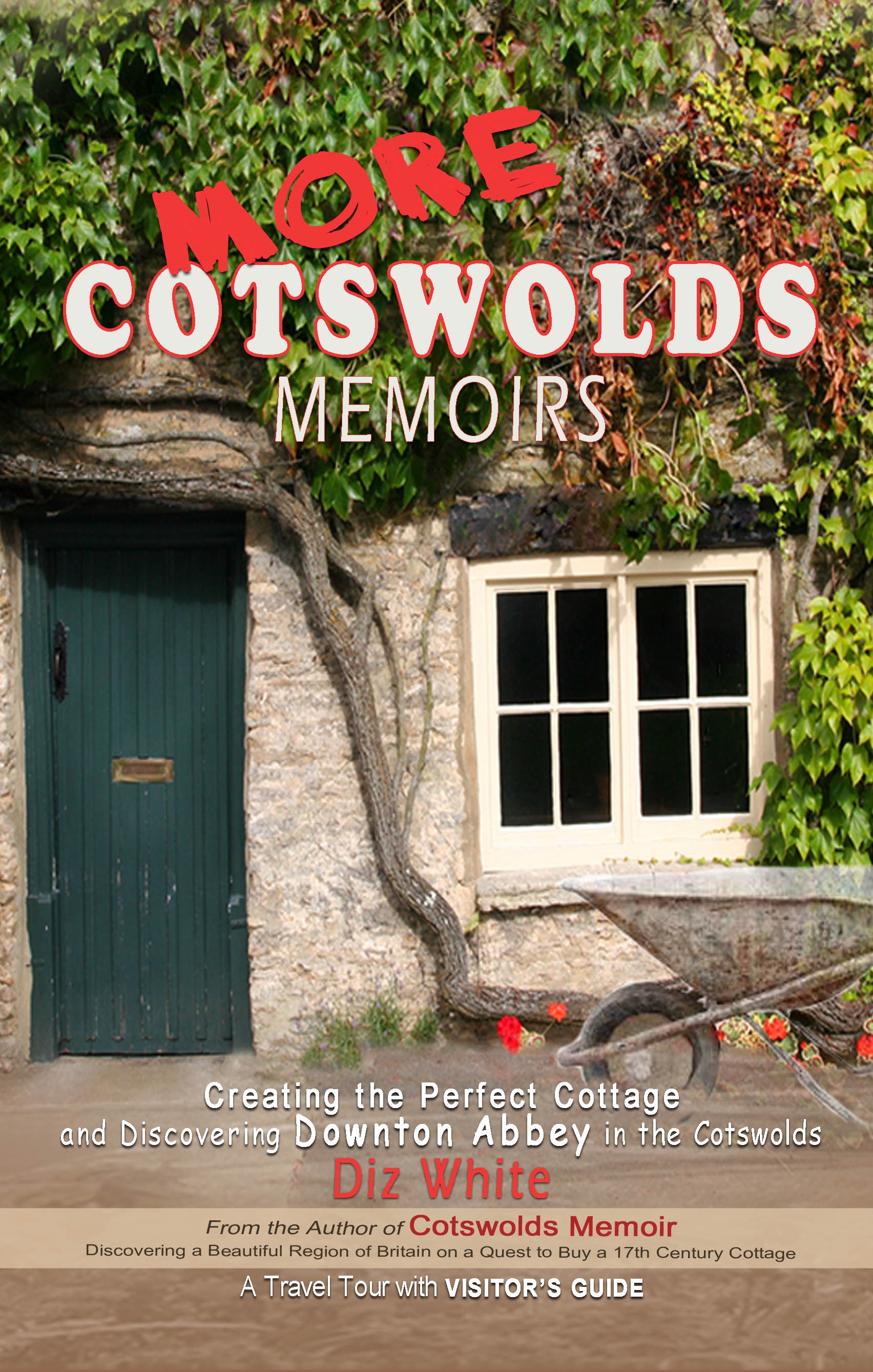 Ladies I’m happy to announce that two baby bald eagles hatched on the isle of Santa Cruz on March 15th after 3 years of Mommy and Daddy Bald Eagle trying.  Welcome to the world precious chicks and your nest high in a tree in Sauces Canyon. If you are looking for something different to do Easter Sunday or at your leisure, you can be treated to the sight of regular feedings and daily activities of this adorable newborn duo and their caring parents on Explore’s live cam.  Ladies, I must warn you it’s totally addictive once you catch a glimpse of the babes.

There are many reasons to celebrate this birth.  Bald Eagles disappeared from the Channel Islands in the 1960’s but since 2006 these amazing birds have been re-establishing territories on most of the islands. The Sauces Canyon bald eagle pair is the first to lay eggs this season across the Channel Islands.

“The couple will protect and nurture them until the juvenile eagles branch off on their own at 10-14 weeks of age,” according to Explore.org, which teamed up with the National Park Service to live stream the birds of prey. So the babies won’t be in the nest that long gals so time to tune in. 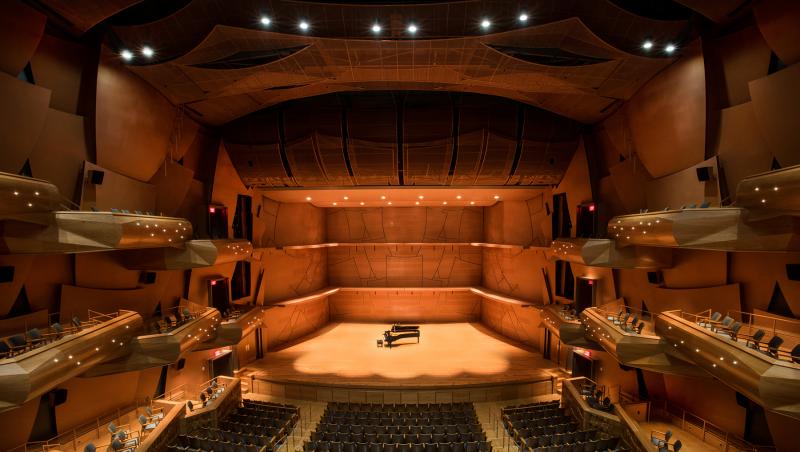 Our brand spankin’ new LA contributor, Ellen Dostal, recently attended the much-anticipated black tie official opening of the Musco Center for the Arts at Chapman University. Ellen says it was a most auspicious occasion where over a thousand guests gathered to enjoy a concert performance by luminaries of the opera world, including none-other than Plácido Domingo. Wow! You can see what all the buzz is at the Musco Centers Open House and Arts Festival.  Read more.