LA Life: Spring Garden, Etheria, Off to the Races

There’s a new garden in town, tomatoes, for locals to grow fresh produce smack dab in the middle of Downtown LA’s historic core. The 2nd film series event screening of “En Passant” on May 26th was a powerful evening with a powerful film and powerfully articulate speakers.  Check out the highlights. Just as we like to celebrate women behind the camera so does Etheria Film Night. “A Day at the Races” to support a good cause is always gratifying ladies especially when it is for the 1736 Family Crisis Center. 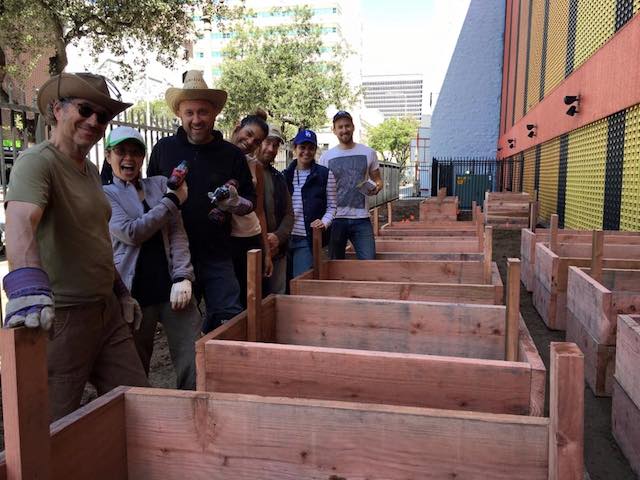 I had the distinct pleasure of meeting Marty Berg recently and Marty has been at the forefront of making a dream come true for so many residents of downtown…the Spring Street Community Garden …a first for DTLA. Marty, with partner Councilmember Jose Huizar of the LA Community Garden Council, and community volunteers have been hard at work transforming an unused ugly strip of weeds into a bounty of beautiful fruits and veggies for locals to grow and hoe. Tomatoes can give Marty, gardeners, volunteers and community leaders of the Spring Street Community Garden a hearty congrats at their Grand Opening on June 11. We dub thee… honorary Mr. Tomato, Marty.

Everyone who attends the grand opening or just passes by this beautified space will be inspired by the remarkable community effort to re-purpose an abandoned plot to benefit the neighborhood.  It took commitment and fortitude to see the journey through to its worthy and full fruition.  Hopefully more community gardens will start sprouting up around urban LA. We must also give kudos to Joe’s Parking for donating the 2,700 square-foot lot, ladies.

If you want to support women telling powerful and innovative stories get your tickets now. There are no other genre film festivals, like Etheria Film Night, dedicated to films by women directors in this field. When you consider most genre film festivals have a ratio of about three female directors out of every 15 shown, the Etheria Film Festival is desperately needed. The event is hosted by American Cinematheque  and will take place at the Aero Theatre in Santa Monica. A great place to be gals. 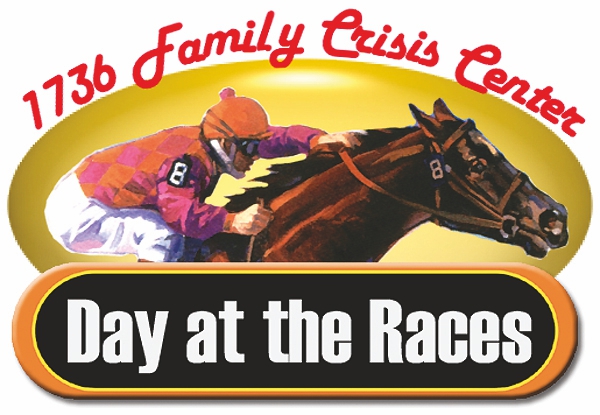