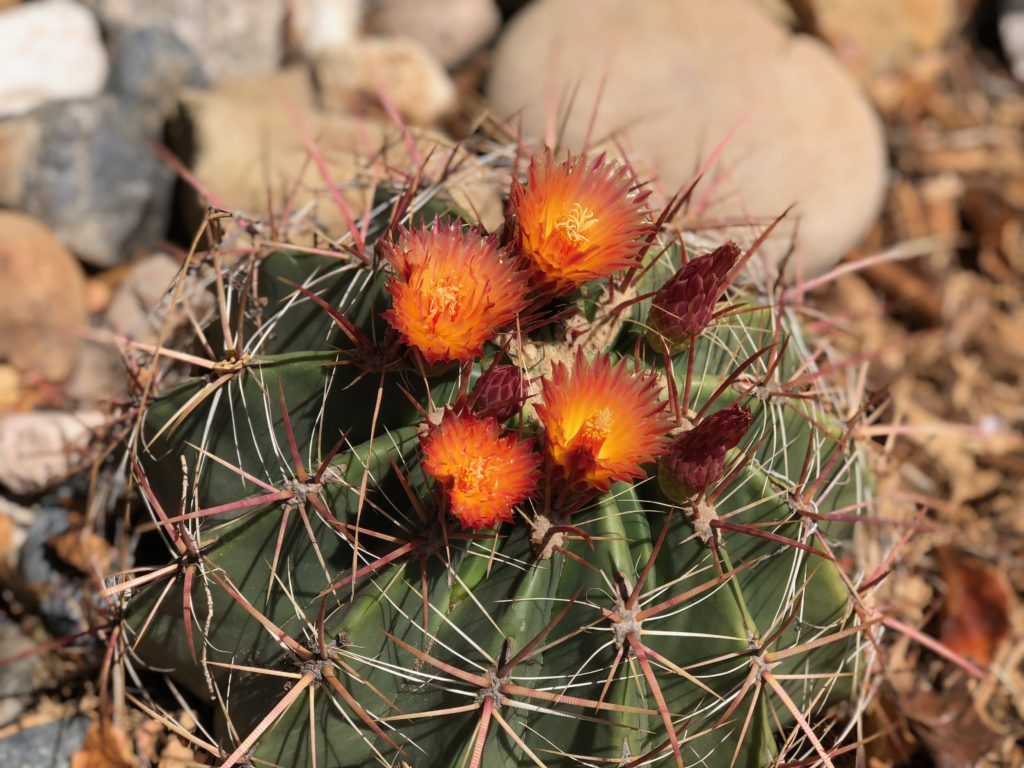 I have to brag a little on this lovely Friday, Tomatoes. We may not be enthralled with the extreme heat, but my Cacti are blooming crazy about the hot temps.  While we are talking about heat…how about you Hot Tomatoes swing by The Wiltern for some 1920’s swing dancing. Combine a trip back to 1926 and beautiful mountains with a screening of the silent film “Flesh and Bone.” Delight your taste buds at “The LA Taco Festival” and raise funds for a great charity. And the “In and About LA” exhibit has just opened at LACMA and will give you a break from the heat and while inspiring your creative soul.  Stay cool you fab LA Tomatoes! 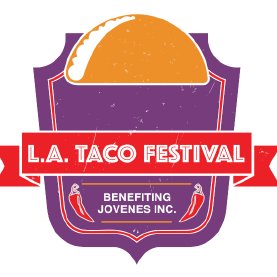 If you love munching on Taco’s, the “LA Taco Festival” at Grand Park has some of the tastiest tacos with over 20 vendors. It’s also a wonderful way to support “Jovenes,” a nonprofit investing in LA’s homeless and at-risk youth. Helping “Jovenes” help youth with delish Taco’s is a marvelous goal for this festival Tomatoes.

Back in 2009, Jovenes had an ambitious idea to bring our city together and support our youth by celebrating a food everyone loves: TACOS! Believe it or not, there wasn’t a Taco Festival in Los Angeles, so, they immediately jumped on that opportunity to raise funds for their endeavors.  Bravo! The folks, “Jovenes”, behind the “LA Taco Festival” aren’t taco experts, but they are experts at solving the problem of youth homelessness and the festival grew out of that passion to provide a place of personal transformation for homeless youth between the ages of 18-25. They provide everything from emergency shelter to permanent housing, helping youth get off the streets and into an apartment of their own and provide other community-based services help the youth lead productive lives. 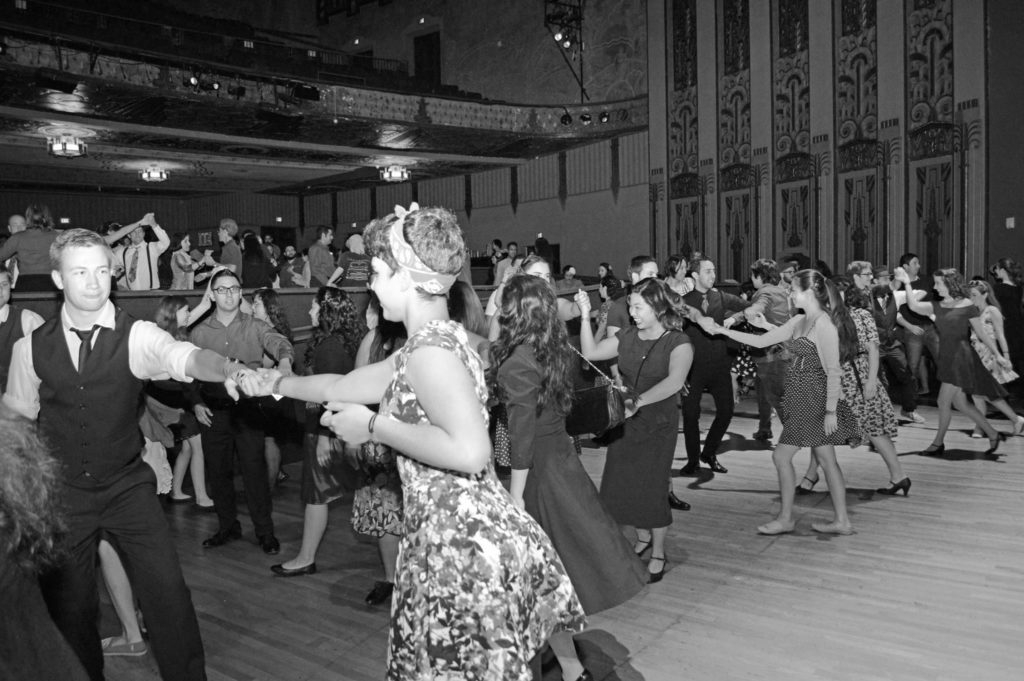 Yes, it is a hot and swinging summer and it only gets more so at the Wiltern this Sunday. They’re bringing back their legendary “Swingin’ Summer Series” so Tomatoes can travel back to the 1920’s with a night of swing dancing and tap dancing with one of LA’s hottest swing bands.  No experience necessary.

Because there will be swing dance lessons taking place before the show. “Lizzy and The Triggermen” will be supplying the hot to trot dare you not to dance music. This renowned 10-piece jazz band specializes in “femme fatale swing” brought to life by the arrangements of bandleader, Dan Barrett (who arranged for Benny Goodman) and helmed by the award-winning vocals of Lizzy Shapiro, whose voice has been featured everywhere from Spike Jonze films to Super Bowl commercials to the opera stages of Italy. There will be multiple dance floors so there’s room for everyone and a vintage marketplace, so you can dance while you shop.  Woo Hoo!

Silents Under the Stars 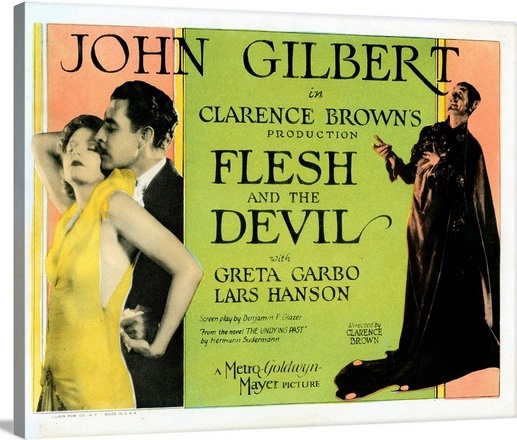 “Silents Under the Stars”, presented by the “Silent Society” and “Hollywood Heritage” just kicked off their 31st annual outdoor summer silent film screening series at the Paramount Ranch, one of Hollywood’s oldest filming locations situated in Agoura Hills. How did I not know about this all these years?! Shame on me.  It looks super cool, Tomatoes.  This Sunday you can get your fill of old time Hollywood splendor under the stars with their screening of “Flesh and Devil” starring none other than 2 of the greatest stars of the 1920’s, Greta Garbo and John Gilbert.  Wow!

This story of a seductress who comes between two longtime friends will feature live musical accompaniment by Michael Mortilla. Live Music Tomatoes! Just like the olden days. You can get there early and enjoy a picnic before the film to enjoy the beauty of the hills and the location. This film will be projected on 16mm film. And adult tickets are only $6 and the kids under 12 just $3! You cannot beat that price Tomatoes for this unique experience. 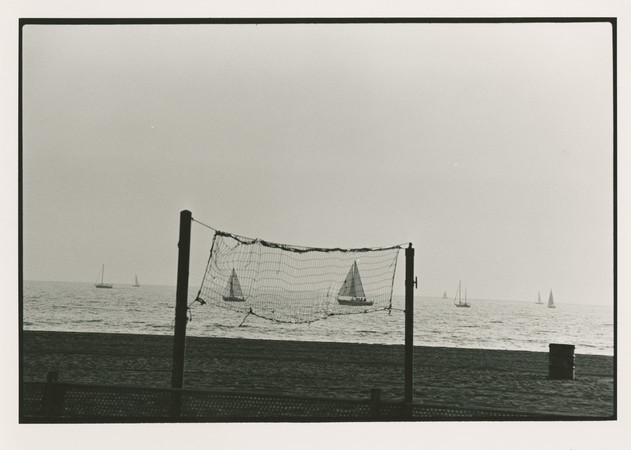 “Rauschenberg: In and About L.A.“, now at LACMA, features a selection of works made in and about LA by American painter and visual artist Robert Rauschenberg who is considered one of the most pioneering artists of the last century. Although Rauschenberg mainly lived in New York and Florida, Los Angeles obviously played a huge role in his artistic development. LA does inspire artists Tomatoes and he was one of the greats.

His first visit to an art museum occurred in Southern California, while he was stationed at Camp Pendleton in 1944–45. This prompted him to become an artist, and in the following decades he created some of his most groundbreaking work here in Los Angeles. It should be an exciting venture to see our beloved Los Angeles through Rauschenberg’s eyes and it is always great to visit LACMA Tomatoes. 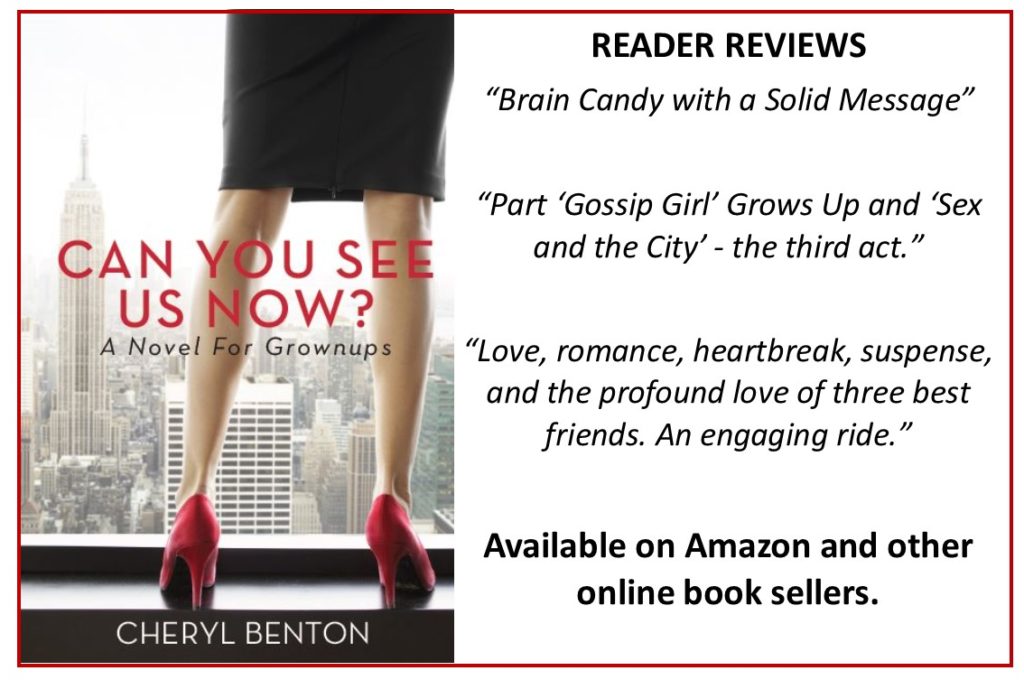 Tags: events around LALA Lifethings to do in LA