Sunday is the very first Israeli Food and Wine Festival in LA and it’s highly anticipated by foodies across the city. The LA conservancy hosts a guided tour of the historic Angelino Heights neighborhood one Saturday a month and what a great tour it is tomatoes.   The Los Angeles Women’s Film Festival starts Thursday when all the things women are celebrated in front and behind the camera in film.  There’s a full moon on its way for Wednesday tomatoes and the best way to get up close and personal is with “The Full Moon Hike”. There you have it ladies…enjoy!

Step up to the taste of Israel and the Mediterranean tomatoes. You can satisfy your cravings and curiosity with The Israel Food and Wine Festival at The Majestic Downtown!  It’s a first tomato foodies and wine lovers.  All the delicious cuisine and top notch wines come straight from premier Israeli and LA-based Chefs and 19 Israeli Wineries. Sounds like a terrific new dining experience tomatoes and all the proceeds will go to the nonprofit, Meir Panim.  Meir Panim, ladies, is a worthy nonprofit that provides food and social services to Jews, Christians and Muslims in need, living in Israel.  Doing good while dining and imbibing…I like it!

During Women’s History month for the past 11 years, the Los Angeles Women’s International Film Festival, produced by the Alliance of Women Filmmakers, has shared the unique voices of women filmmakers from across the globe.  This year, its 12th year, 14 countries and their films by women will be represented at the festival. Time to buy a ticket and celebrate the talent of women filmmakers and the important issues they address. And a clothing drive will be held throughout the festival with $1 of each ticket being donated to Dress for Success World-Wide West. 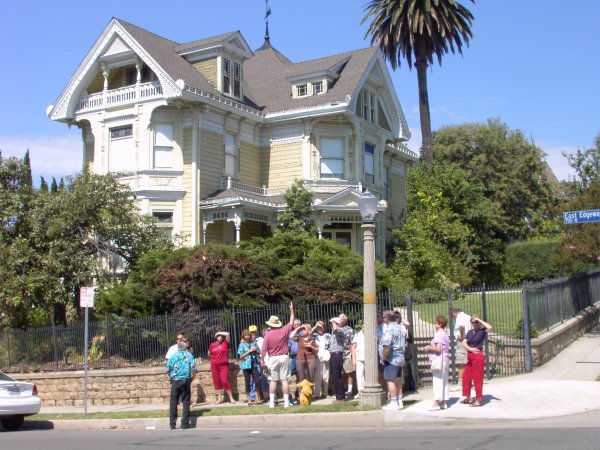 Carroll Avenue, a street between Downtown and Echo Park in Angelino Heights,  is filled with Victorian era homes and has the honor of being named the first historic district in LA.  The bulk of the homes have been lovingly restored making it a priceless architectural gem.  So, who better to host a tour of this picturesque special neighborhood than the LA Conservancy? Yep you got it tomatoes.

These tours book up fast so don’t delay gals. And if you don’t feel like waiting then stop by on your own to stroll and take in the beauty of a true Victorian neighborhood.  Angelino Heights is also known as the second oldest district in LA after Bunker Hill.  Pretty cool tomatoes. 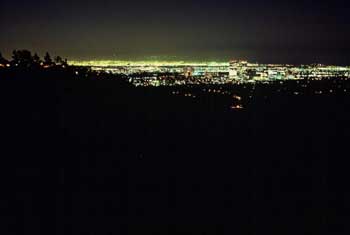 Anyone up for a Moon Walk?  In Franklin Canyon that is. Forget the Hollywood stars and get out see some real celestial beings in the LA sky tomatoes.  Explore the woods and nature by the light of the full moon on this moderately strenuous hike safely led by a ranger for 2 hours this Wednesday.  I do mean you.

Hope this will jumpstart your exercise routine so you can enjoy this breathtaking nature experience.  Meet at the Franklin Canyon Ranch Parking Lot at 6:30PM.  Might just see you there.