Today is the second anniversary of “The Three Tomatoes LA Life”! Yahoo for me and you! Thanks for taking the LA Life ride with me ladies. Speaking of fabulous tomatoes, one tomato is producing a remarkable benefit for The Actor’s Fund with a legend performing. “A Path Appears” at the Skirball will give you the hope to take steps to create social change. Women in Film has implemented a new program and it is all about women, short films and the truth. The new open air mall in Woodland Hills, The Village (no it is not a retirement community), is hip, creative, pedestrian, kid and pet friendly and gives The Grove a run for its money tomatoes. A big run tomatoes. 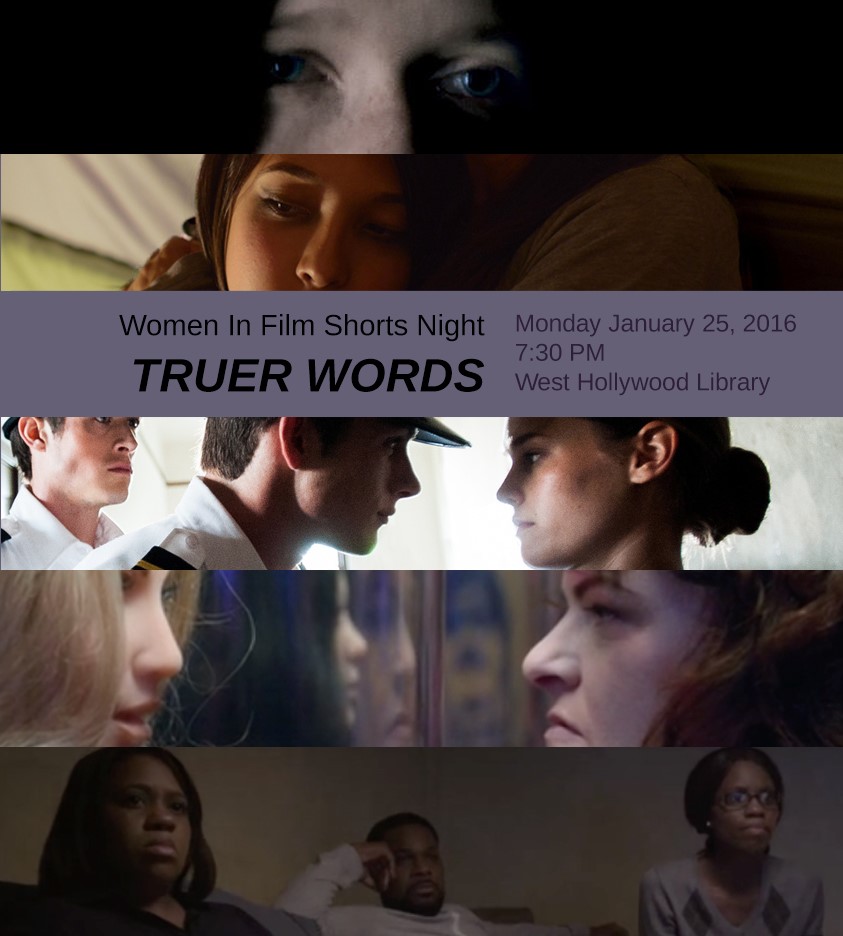 Women In Film  is launching a wonderful new program, “Women In Film Shorts Night”, on January 25. The event, “Truer Words”, presents five awesome short films selected from 5 talented female directors from the membership that honor the truth. An evening all about women that’s free to members and only 10 bucks for non-members. The icing on the cake is attendees will get to meet the diverse cast and the filmmakers after the presentation.

Gotta support female filmmakers whenever we can tomatoes. The program will include: “The Haircut,” directed by Alexis Korycinski,  “Kimi Kabuki,” directed by Yoko Okumura, “Muted,” directed by Rachel Goldberg, “Stealth,” written by Melissa Hoppe and directed by Bennett Lasseter, “Wayward,” directed by Kira Richards Hansen and produced by Pelle Folmer and is curated by Morgan Green and Ashley Chrisman. Women In Film  is a non-profit organization dedicated to helping women achieve their highest potential within the global entertainment, communications and media industries and to preserving the legacy of women within those industries 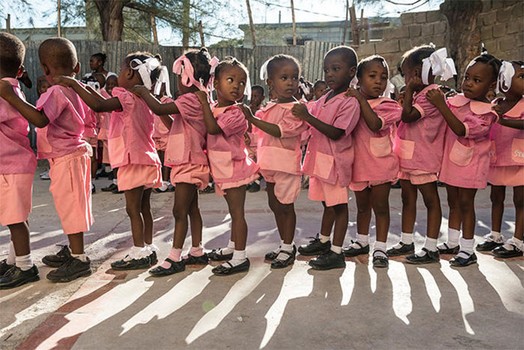 A Path Appears, Actions for a Better World is a new exhibition where you can find your own road to making a real difference in people’s lives. There just so happens to be a book by the same name. Quite a coincidence right? Nope.  The highly acclaimed book “A Path Appears” by Pulitzer Prize-winning journalists and bestselling authors Sheryl WuDunn and Nicolas Kristof happens to be the inspiration for this exhibition by the same name.  And so is the exhibit to say the least. And on January 25, Nicholas Kristof will be at the exhibit to discuss his book! Stay afterwards to see the exhibit for free!

President Bill Clinton said the book was “an inspiring roundup of the many simple and effective ways in which we can lend our hearts and talent to grow hope and opportunity around the globe.”

A Path Appears simply maps out ways to help and is designed to offer insight toward confronting worldwide problems, and explores the issues of education, health, jobs and empowerment through stories of people, ideas and organizations that are developing workable solutions. 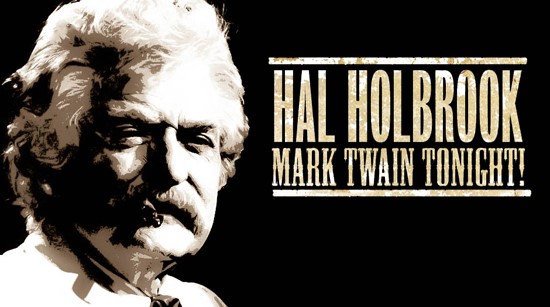 Here’s your chance tomatoes to see one of the most legendary one-man shows ever, Hal Holbrook performing the famous “Mark Twain Tonight” and do a lot of good to boot. Alba Francesca, a very talented and amazing tomato is producing this event to benefit The Actors Fund ….and let me say it again gals…Hal Holbrook as Mark Twain…Wow! I’m giving you a very big heads up because it is bound to sell out so book your tickets  soon for the February 11 performance. The Actor’s Fund that does extraordinary work helping all entertainment professionals in need.

In “Mark Twain Tonight”, originally created in 1954 in a Greenwich Village nightclub where Ed Sullivan (remember Ed?) discovered him, Hal Holbrook delivers one of the most acclaimed and enduring performances in the history of theater as he brings the wit and wisdom of the first great American author to life. Mr. Holbrook is the consummate, journeyman actor who has toured the world as Mark Twain for over sixty years, while brilliantly making his performance relevant to present day events. 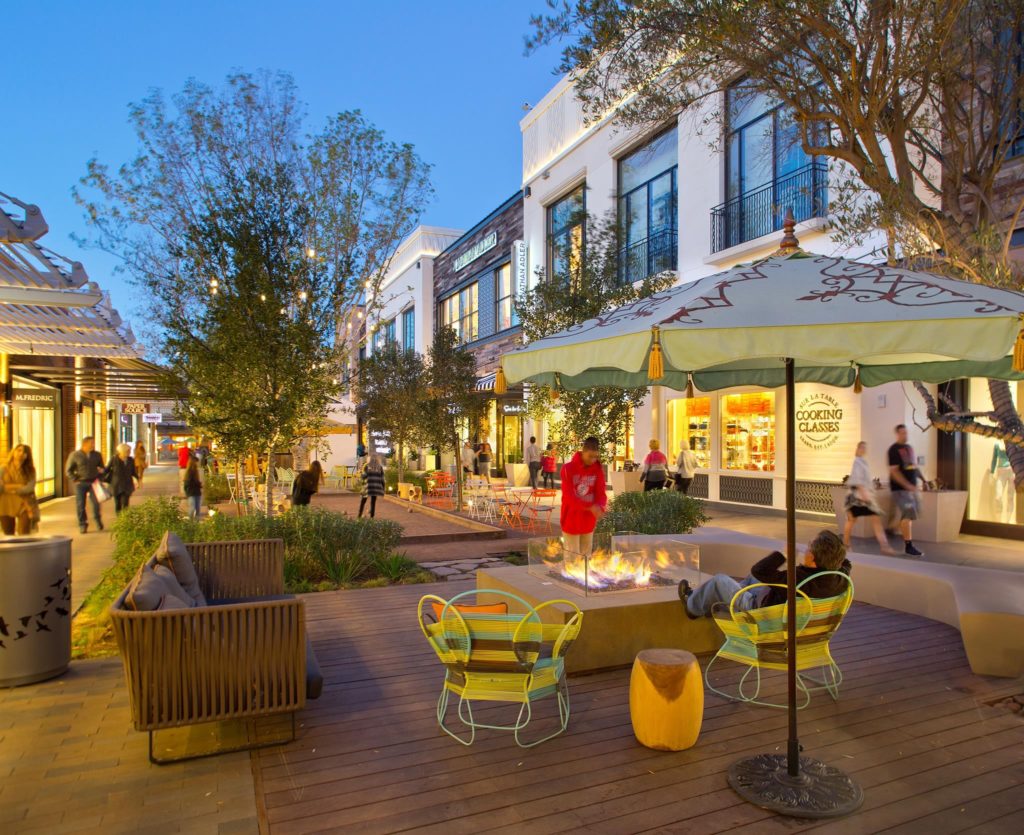 When it comes to super cool outdoor shopping The Village in Woodlands Hills is tops. I just visited for the first time and I was blown away.  It’s fresh, cozy, very creative with a hip vibe that goes way beyond the norm for any mall. The kiddoes can run around and play in a variety of super cool play spaces and the lounging spaces are a marvel. They’ve made no bones about being very accommodating to the doggie kids too. Tee hee!  I just love having something new and shiny that is so welcoming to the entire valley community. Isn’t that what a village is all about? Something for everyone?

The Village, besides having a plethora of unique shopping and dining, is more like a wonderful park and community center. I was so impressed my words kind of fail me but hey I’ll give it a shot. Tremendous creative thought and planning went in to this unique and inviting design. They have cute doggie water bowls set out, poop baggy dispensers and doggie treat dispensers, brilliant kids play centers, walls of art and drought tolerant plants, patios for lounging with fire pits, cool benches, Adirondack chairs with cute umbrellas, adorable communal tables and chairs, hanging basket chairs, bocce ball, yoga, a book drop, lots of trees and lights.  And get this tomatoes…there is a trolley connecting The Village with the Westfield Topanga Mall across the street and soon there will be a bridge connecting them. There’s a Costco there and an LA Fitness.   Woo hoo! Tomatoes you just have to get there and see it for yourselves.