The summer may be officially over Tomatoes but Los Angeles is still feeling summery with tons of sunshine and sparkling light. With that in mind, you might want to consider Griffith Park Observatory’s upcoming “Sunset Walks and Talks”.  When is the last time you spent your Sunday with a llama, goat and water buffalo, all while making a difference in the world? Well, Heifer Internationals’ “Beyond Hunger: West meets East” fundraising event at Universal Studios is guaranteed to be a day you won’t forget. “Cocktails in Historic Places” is back with a super cool venue Tomatoes. And if you love Hollywood and/or California history, the Egyptian Theatre is hosting a screening of the documentary “The Lost City of Cecille B. DeMille”.  It has that “Wow” factor ladies. 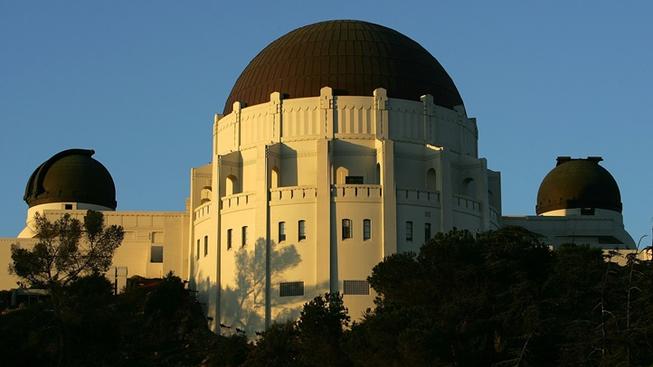 Griffith Park Observatory has got to be a wonderful place for a walk and talk and each month the Observatory does just that, and the next one is Sept. 27. Any time is a great time to enjoy a hike there but sunset is an even better time. Plus, it’s FREE and led by a Park Ranger and a Museum Guide so you’ll be digesting lots of info too while taking in the breathtaking sites Tomatoes.

The hike starts on the Observatory’s West Terrace, moves up the Charlie Turner trail to the Berlin Forest on the hill just north of the Observatory, then returns to the West Terrace. You’ll walk about half a mile at a very moderate pace and stops will be made along the way to discuss the history of Griffith Park. So, if you are out of shape Tomatoes, like me, no worries. And there are more hikes like this to come on October 4, November 29, and December 27. Yahoo! 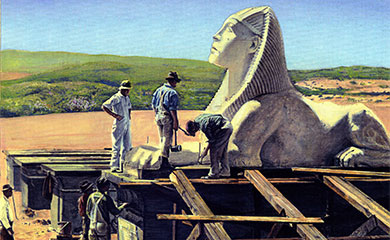 Presented by the American Cinematheque and The Art Deco Society of LA, the documentary “Lost City Cecille B DeMille” will fascinate and greatly please Tomatoes who are Hollywood and California history buffs. The unique story behind 30-year journey to excavate the largest movie set from the dunes of California’s central coast and it is quite something gals.  It’s screening at the beautiful Egyptian Theatre with a panel discussion afterwards with the filmmaker, Peter Brosnan and the producer Dan Coplan, among others. Artifacts from “The Ten Commandments” will be on display before the screening as well.

The original Ten Commandments from Cecille B DeMille may have been the most expensive film produced in the Silent Era with a 1.5-million-dollar budget, a cast and crew of 3,500, using 168,00 meters of lumber and 300 tons of plaster with four 40 ton statues and a dozen sphinxes. And guess what Tomatoes?  After the film was finished DeMille ordered his recreation of Ancient Egypt to be knocked down and buried! Say what?! And there it lay for 60 years…aka “The Lost City”.  Now you can see how Peter Brosnan achieved his quest to unearth the remains of the set and save a very important part of motion picture heritage when so much of it is gone forever.  Bravo! 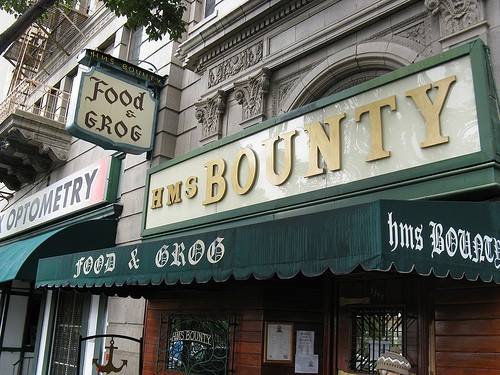 Also from the Art Deco Society of Los Angeles is the next “Cocktails in Historic Places” event takes place at a nautical themed venue. The HMS Bounty is located on the ground floor of the 1924 landmark Italian Renaissance Revival Gaylord apartment building in Koreatown. The LA Conservancy prizes The Gaylord Building as one of the most prominent historic buildings on Wilshire Blvd.  Sounds like great place to relax at the end of the day with a cocktail or two Tomatoes.

The bar had many previous lives before becoming The HMS Bounty but after renovations, the HMS Bounty has been sailing full steam ahead since 1962. You don’t need to be a member and no reservations are required but you might want to let them know you will be attending on their Facebook event page. The location is Art Deco classic so here’s your chance to wear something with an art deco flair if you so desire Tomatoes. 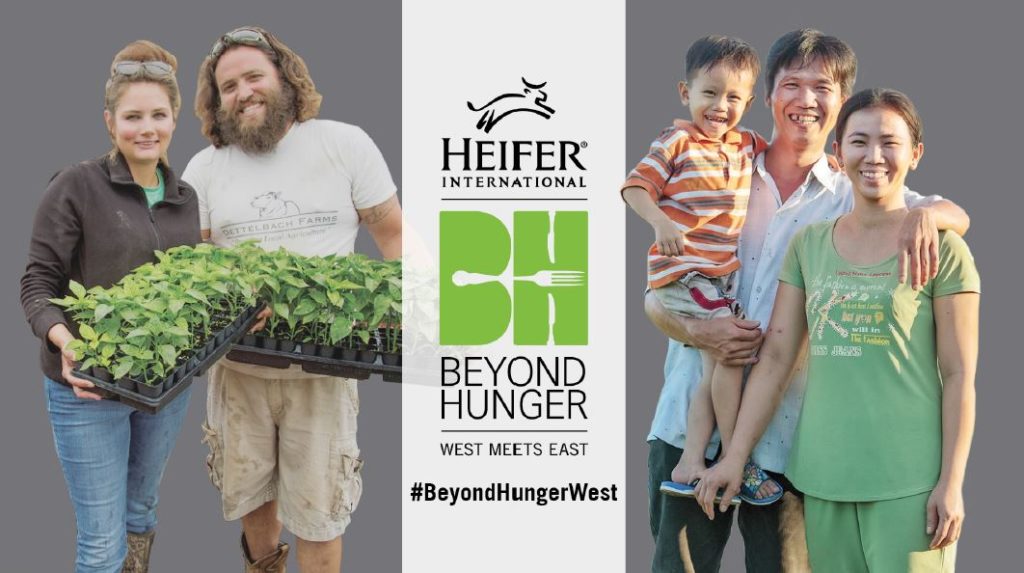 Heifer International is one of my very favorite charities Tomatoes. So, of course, I’m giving their fundraiser, “Beyond Hunger: West meets East”, a shout out.  Join the celebration of common humanity and diverse culture at the backlot of Universal Studios while raising funds for life-changing Heifer projects in Vietnam and the Arkansas Delta. Meet farmers from Vietnam and the Arkansas Delta while enjoying fine cultural cuisine from both areas prepared by Wolfgang Puck Catering. Experience the sounds of bluegrass and traditional Vietnamese music, pet the animals, sample some moonshine and watch Chef Danhi’s Vietnamese cooking demonstration. It is guaranteed to be a fab afternoon Tomatoes because Heifer rocks!

Heifer is one of my favorite nonprofits but one of my favorite people is friend and actress Marianne Muellerleile who is a dedicated, passionate and hard-working volunteer, supporter and successful fundraiser for Heifer International. Her efforts with Heifer to eradicate poverty without a handout are amazing. Marianne is helping to raise funds for a dairy development project in Vietnam. When fully funded the Dairy Development Project will provide 15,200 families with the tools and training needed to permanently lift themselves out of hunger and poverty. Way to go Heifer! And Marianne you are one incredible Tomato! And gals be sure you kiss an animal ambassador at the “Beyond Hunger” event. You’ll be glad you did.