Learning from our Animal Friends

Groundhog Day was celebrated on Friday.  Folks in Punxsutawney, Pa. use it as a great excuse to party. It’s such an unusual yearly tradition that a classic comedic film and a fabulous musical was produced about the annual event.  But, whether the little critter’s shadow was seen or not, generating the subsequent predictions followed by squeals of happiness or groans of despair (depending on your feelings about winter), I’d like to propose a different point of view about Groundhog Day.

As a passionate guinea pig lover (a distant cousin of the groundhog), I just offer this simple thought: unlike humans, consider how animals exist without an agenda. Sure they spend most of their day scrounging or begging for food, but other than that, they live their lives in the purest of ways. I cherish spending time with small animals, watching their antics and habits, laughing at their quirky ways, but always feeling the warmest of emotions in my heart.

So, with that, I provide a photo of my two little guinea pig girls, Nebbiola and Nocciolina, for your
personal enjoyment. 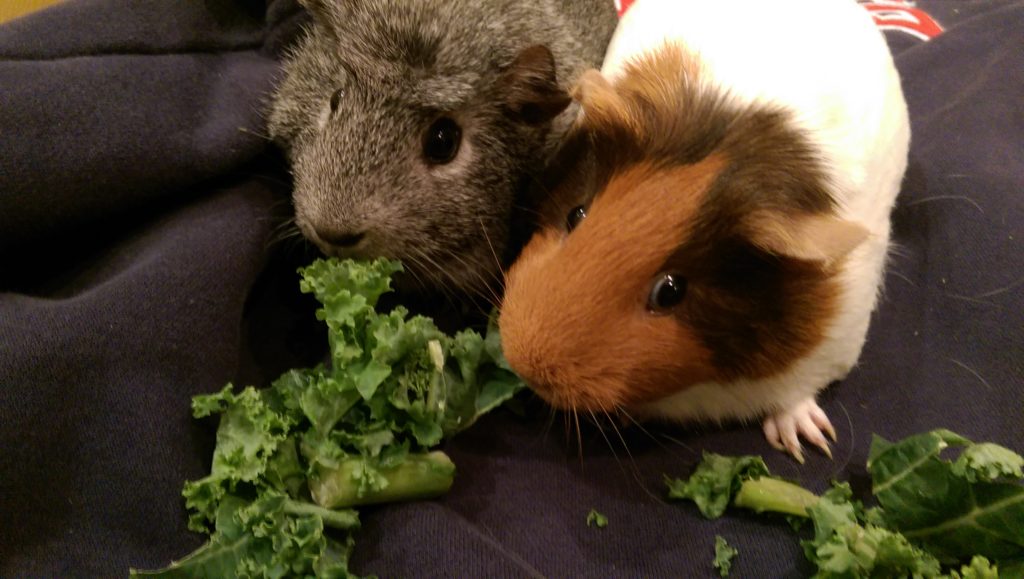 So, according to Phil in Pennsylvania, here’s to another 6 weeks of winter! 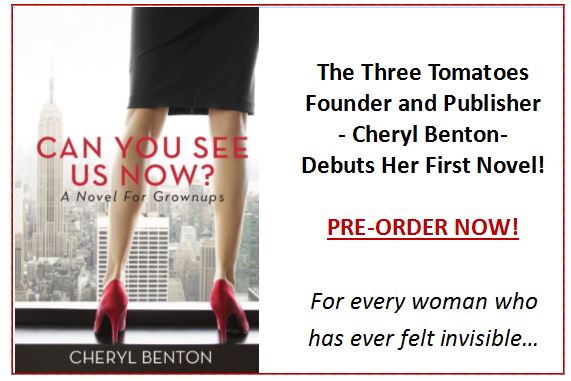