The Circle of Life continues!

I am really happy to tell you about an incredible opportunity that was just announced by the producers of the hit Broadway show, The Lion King. In honor of the show’s twenty year (!) anniversary on Broadway, there will be a FREE performance on Wed. Nov. 15 at 8 PM at the Minskoff Theatre, and every single ticket to the third longest running show on Broadway will be given away. The Minskoff has a seating capacity of 1,621 seats. 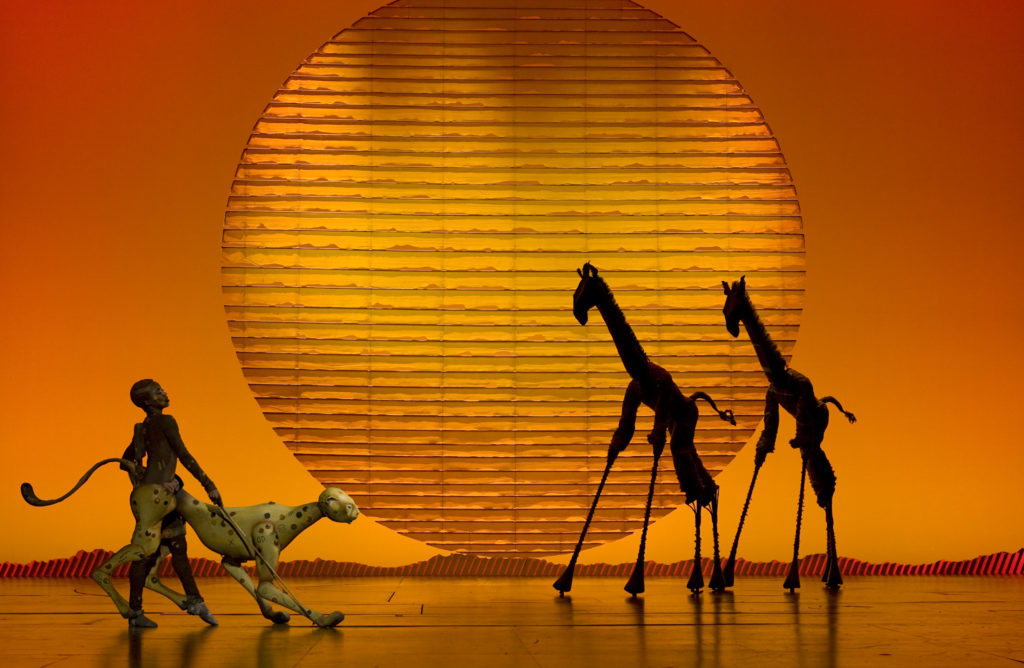 How to get in on this great event?

Obviously, New Yorkers and tourists will be clamoring to see this free performance. To make it fair, there will be a lottery in all five boroughs on Sunday, November 12. You must enter in person.

The main lottery event will take place in Times Square on the plaza between 45th and 46th Streets from 10 AM to 6 PM, with some fun Lion King themed events, including cast members signing autographs, and even the extraordinary masks and puppets from the show making an appearance.

Other locations to enter the lottery:

The beloved musical version of the animated film officially opened on Broadway on Nov. 13, 1997 and since its Broadway debut, 24 global productions have been seen by over 90 million people worldwide. The Lion King won six Tony Awards in 1998.

For rules and details about this fabulous free event go to:  www.lionking.com/20