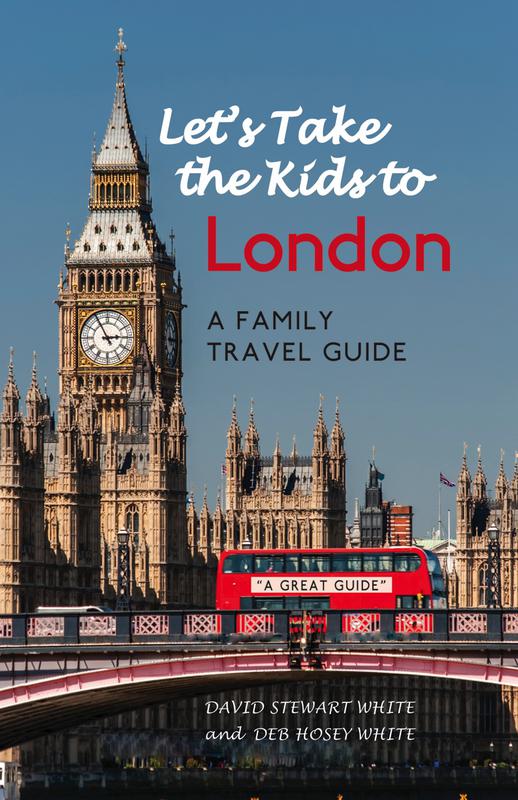 London is a terrific city brimming with culture, history, and pageantry. But would I really want to take my kids–or grandkids–to London for a vacation?

That’s the question we answer in the fifth edition of Let’s Take the Kids to London. And for us, it’s an easy case to make. London is the perfect destination for a multigenerational family holiday 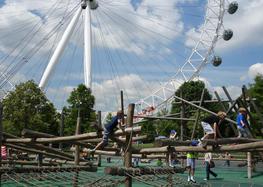 The London Eye is an icon of modern London, but the nearby playground is equally popular with visiting kids 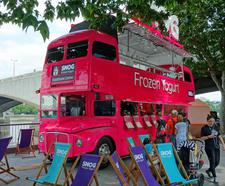 London is one of the world’s most family friendly cities. With open arms it welcomes kids to explore and make their own memories. Look around London and you notice children of all ages playing in parks, romping through fantastic playgrounds, skipping along the Thames Path to ride the London Eye, investigating hands-on museums, and soaking up history as they explore famous landmarks. The landscape of London invites children to look, listen, laugh, and learn. 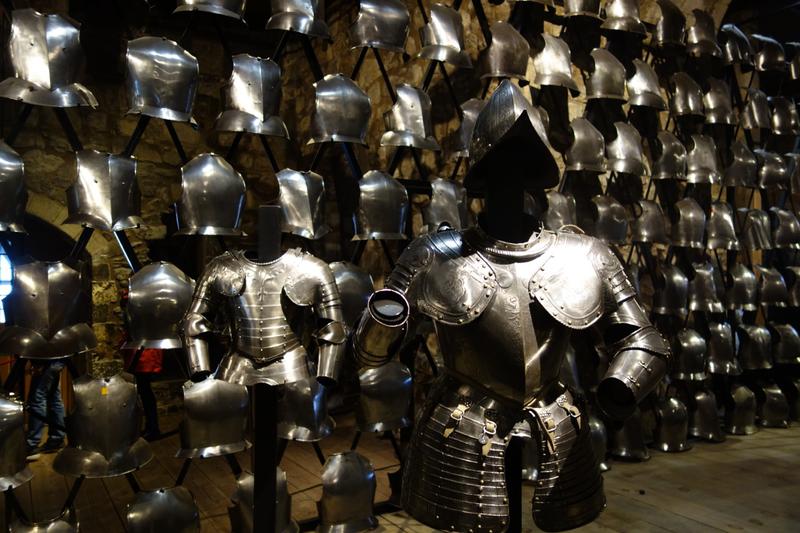 Armor display at the Tower of London

London loves kids. You’ll know it’s true when you see a yeoman warder at the Tower of London bending down to listen to a child’s question. Or watch a teenaged tourist trying to elicit a smile from a stone-faced palace guard. Or notice a museum guide quietly leading a child to the front of the group for the best view. 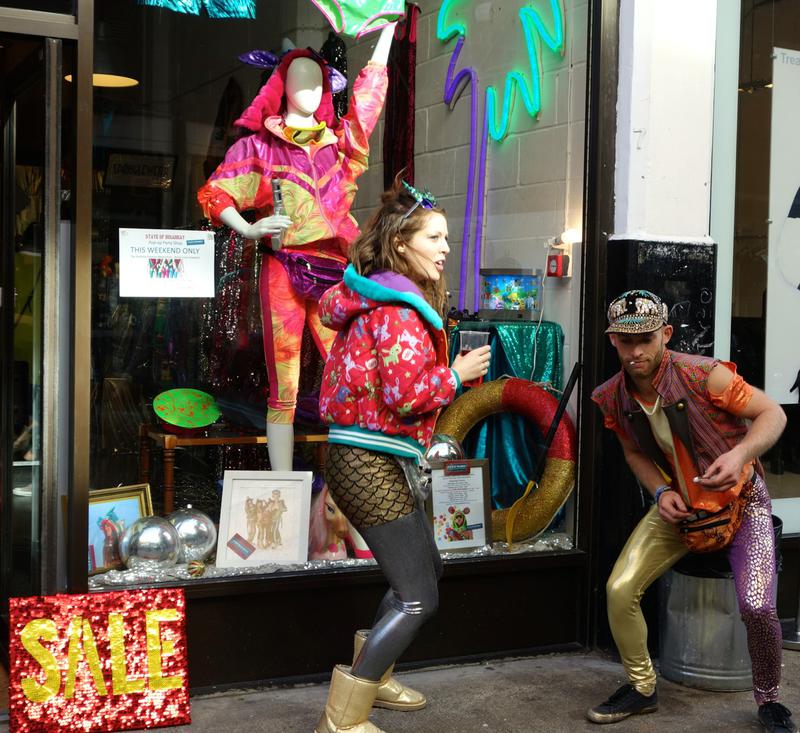 London and kids are made for each other. Having new babies in the royal family isn’t the only reason London is kid-centric these days. The city has long been the adopted home of Paddington Bear, and Peter Pan moved into Kensington Garden ages ago. Harry Potter and friends have been catching the train to Hogwarts from King’s Cross Station for quite a few years now. Mary Poppins landed in town and worked as a nanny. And Christopher Robin first met a bear named Pooh in the London Zoo before moving to the Hundred Acre Wood. 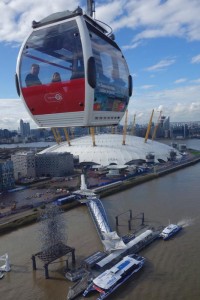 A trip to London with kids? In the words of Peter Pan author J.M. Barrie: “Would you like an adventure now, or would like to have your tea first?”