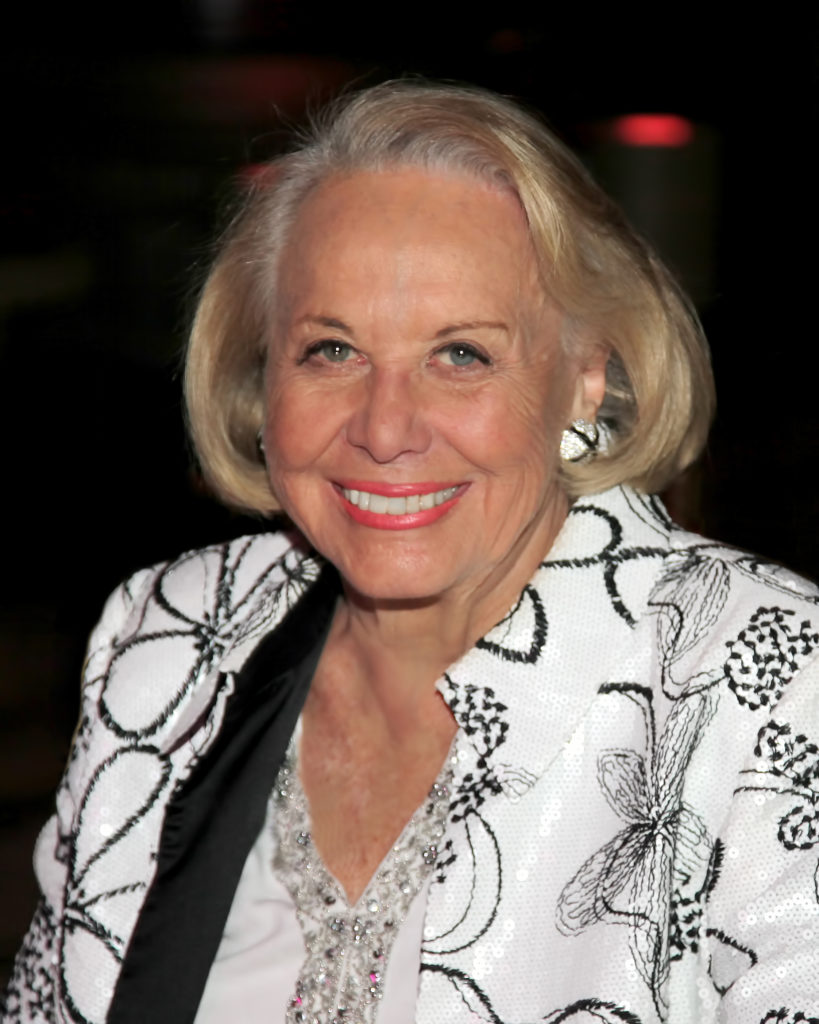 EDITOR’S NOTE: On November 12, 2017, Liz Smith, the ultimate gossip queen, passed away. Just three months ago, The New York Times interviewed Ms. Smith and she bemoaned that while she still had stories to tell, she wasn’t sure anyone was reading them anymore. That prompted our love letter to her.  We will greatly miss her stories. RIP Liz Smith.  Here’s the article we posted in August. And you’ll enjoy this never before seen interview with Ms. Smith that the Times released upon her passing.

A few days ago, the New York Times interviewed Liz Smith and published an article titled The Rise and Fall of Liz Smith, Celebrity Accomplice.  The article begins with “Liz Smith, 94, recovering from a minor stroke, would like it to be known that she is available for duty.”

As the article points out, Ms. Smith was one of the most powerful gossip columnists in the country. She was syndicated in seven of the country’s top newspapers and she had a gig on local TV in New York too.  It was a sad day when The New York Post dropped her column in 2009.

These days with her collaborator Denis Ferrara, she writes an almost daily column in the New York Social Diary, and The Palm Beach Post. Several years ago, she gave The Three Tomatoes permission to repost her columns, which we do once a week.

In the New York Times interview, Ms. Smith says she still has stories to tell, but she is no longer sure that anyone is reading them. “It’s the diminution of your name,” she said.

Well dear Ms. Smith, let me tell you are not forgotten by Tomatoes, and certainly not this one.  Your columns as always, are a joy to read. Your unique slant on that thing called “celebrity” and how it has changed over the years is priceless. We read the books you recommend, watch the TV shows you suggest and the movies you like. We trust your opinion. We love how you can take a TV series like Feud about Bette Davis and Joan Crawford and then weave it with personal stories because you knew them both. Who else can bring us these personal glimpses of a bygone era? And we love that you are just as comfortable covering contemporary celebs like Taylor Swift and the Kardashians.

You are a treasured icon and I am in awe that you just keep on going, and doing what you always did.   You are a role model for aging.

But to me, on a personal level, you will always be special.  Here’s the story of how I met Liz Smith.

About 9 years ago, I opened up my email one morning, and there was one from Liz Smith!!! She said she enjoyed The Three Tomatoes newsletters and to make  sure to read her column in the New York Post today.

I was shocked. First, I do not know how Ms. Smith got on our mailing list. I had never met her, and I couldn’t believe she was reaching out to me.

I rushed to get the New York Post, and there at the end of her column, she had mentioned that she found a tidbit in The Three Tomatoes that Helen Mirren had been spotted on the subway in her evening gown on the way the MET Costume Ball.

I must have read it three times to make sure my eyes weren’t deceiving me. She not only had quoted our little newsletter, but had taken the time to send me an email!

As it turned out, at the time I lived just a few blocks away from her Murray Hill apartment.  So I wrote back, thanked her profusely and asked her if I could interview her for The Three Tomatoes.  And to my surprise and delight, she said yes and we made a date to meet at the restaurant in her building, El Rio Grande, one of her favorite spots for margaritas. 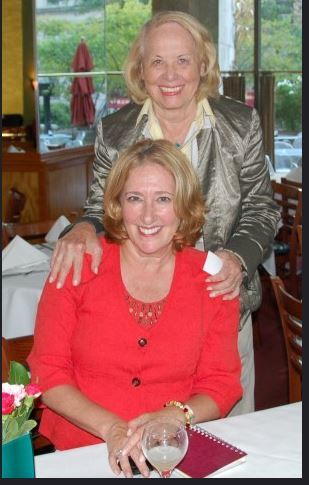 I cannot tell you how excited I was.  The first thing I did was to buy her autobiography, Natural Blonde, and read it from cover to cover. A fascinating life about an equally fascinating woman.  I tucked it into my handbag the day of the meeting because I wanted her to autograph it.

At the appointed time, we met at the restaurant, and ordered margaritas. I wanted to pinch myself. Liz Smith was beautiful, gracious, and immediately put me at ease. At the time she and a group of celebrity pals had launched a web site called WowOWow, which was also targeting women over 40.  We talked about this important group of women, how marketers were ignoring us, and how tough it is starting a web site. (WowOWow eventually folded.) She was also writing a column for the web site, and I boldly asked her (must have been the margarita) if I could repost any of her columns at the 3Ts.  And she said, “Honey, you can repost anything of mine you like.”  And since that day, we have posted one of Liz Smith’s columns almost every week at The Three Tomatoes. (Now we repost them from the New York Social Diary.)

Sadly, my interview with her was in one of our old newsletters which I lost along the way.  But here is the picture of Liz and me from that wonderful afternoon.

For a long time, she would send me little notes.  Here’s one she sent when I had invited her to a charity event. It reads: “Dear Tomatoes, Love your web site & hope you like mine – wowowow.com. I can’t make April 29, but am thrilled to be invited. Keep me posted. Liz Smith.” 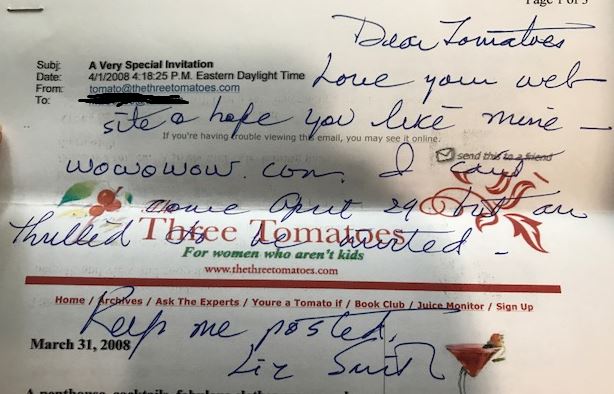 And occasionally I would run into her at a charity event – like the Ms. Foundation annual dinner and Gael Greene’s Power Lunch.  She was always gracious and would introduce me to everyone at the table and say what a wonderful web site I had.

I will always be grateful to you Liz Smith for your kindness to a little unknow publisher of a little unknown web site.  Your support means more to me than you will ever know.

So today I am sending much love your way, and love from all the Tomatoes who read you at our web site every week.  You are a class act. Your name is still in lights for us!