Makeover: A Better Version of Me 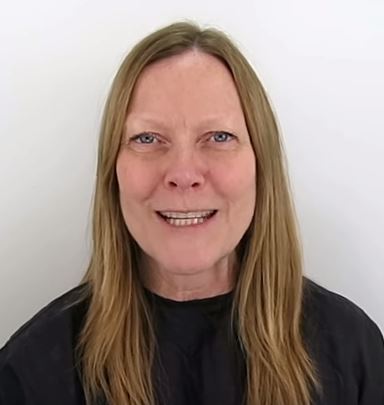 Here’s Diana, a very young looking 57 (in her before photo.) She was looking to become a better version of herself, and she’s getting married in April too, so was really excited about updating her look. You will not believe what soft natural highlights, a great cut, a change of her part, and makeup, did to transform Diana.