Mandy Gonzalez is known for originating the role of Nina Rosario in Lin-Manuel Miranda’s “In the Heights”, and is now in another musical penned by the wunderkind of Broadway. A little piece called “Hamilton.” Mandy took over the role of Angelica Schuyler in September and is wowing audiences with her performance.
But there is yet another creative connection with Mr. Miranda. He wrote the title track of her debut album “Fearless”,  available Oct.20. Christopher Jackson, who starred in Hamilton, and played opposite Mandy in “In the Heights” is also featured in a duet on Mandy’s album. 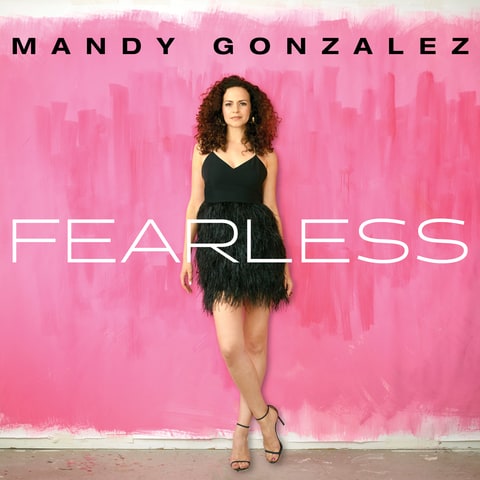 Hear my Valerie’s New York podcast with Mandy, as we talk about her new album, her social media community and her upcoming appearance at the Cafe Carlyle.