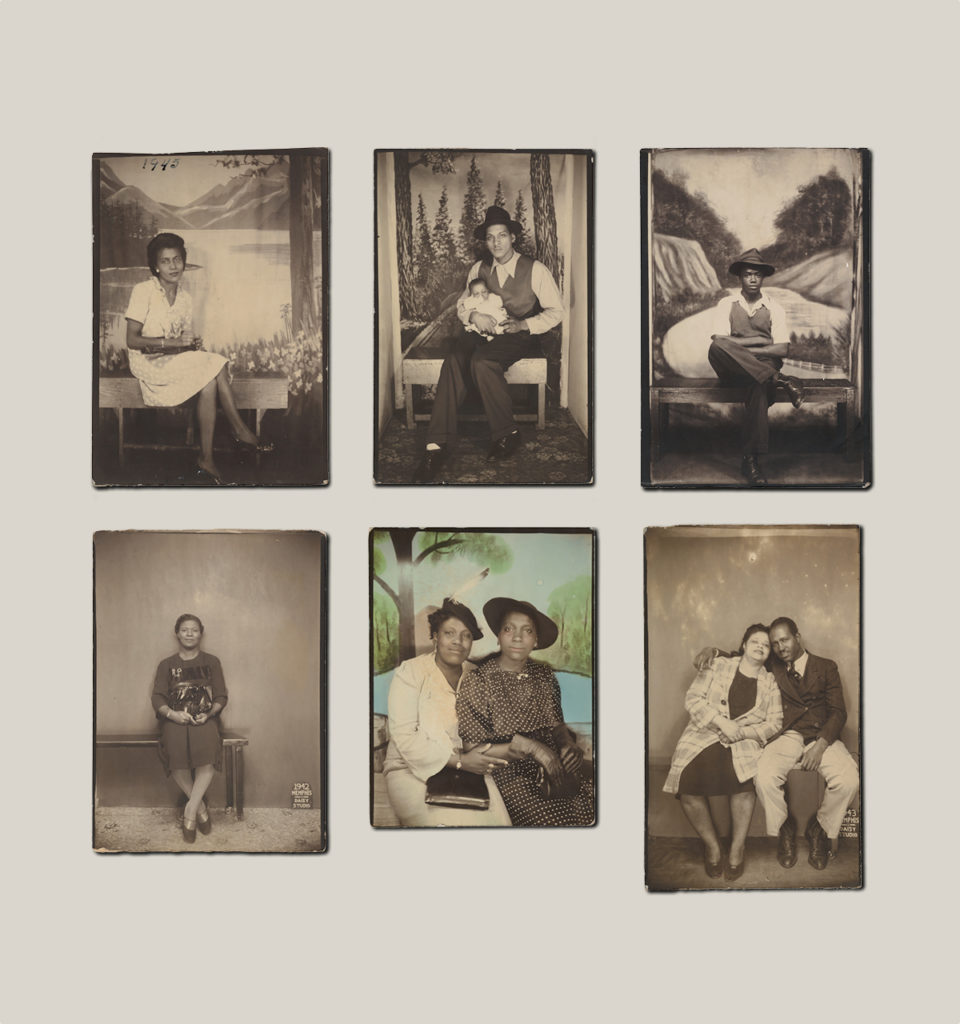 I love photography.  There’s a sense of immediacy that just draws me in.  So I knew I was going to enjoy the Metropolitan’s exhibit of African American Portraits:  Photographs from the 1940s and 1950s, but I didn’t realize just how much I would enjoy it. I loved it.

It presents more than 150 studio portraits of African Americans from the mid-20th century, a time of war, middle-class growth and seismic cultural change.  The photographs generally feature sitters in a frontal pose against a painted studio backdrop—soldiers and sailors (men and women) model their uniforms, graduates wear their caps and gowns, lovers embrace, and new parents cradle their infants.  Both photographers and subjects remain mostly unidentified.  (More on that later.)

While the Met collection includes important portraits from the beginnings of photography in the 1840s to the present, the Met has until recently acquired few likenesses of African Americans.  The exhibition features acquisitions from 2015 and 2017 that are part of  an initiative, long overdue, to build such a collection.

The poignancy of these intimate photos lies in the essential respect the camera offers its subjects, who sit for their portraits as an act of self-expression.  Their presentation here is inspired by a lecture by Frederick Douglass, “Pictures and Progress” first given in 1861.

In it, the passionate abolitionist orator and former enslaved person highlighted the importance of photographic portraits to African American identity and self-empowerment.  Believed to be the most photographed American in the 19th century, Douglass argued that African Americans needed to make “ourselves objective to ourselves,” because without positive self-representation there would be no freedom.

Now, to make this exhibit even more interesting, the Museum is asking your help in identifying the sitters in these photos.  If you think a photo is of your Uncle Henry or Aunt Maude, let the Museum know.  This is truly a fascinating exhibit.