Movies: Look at us Now, Mother 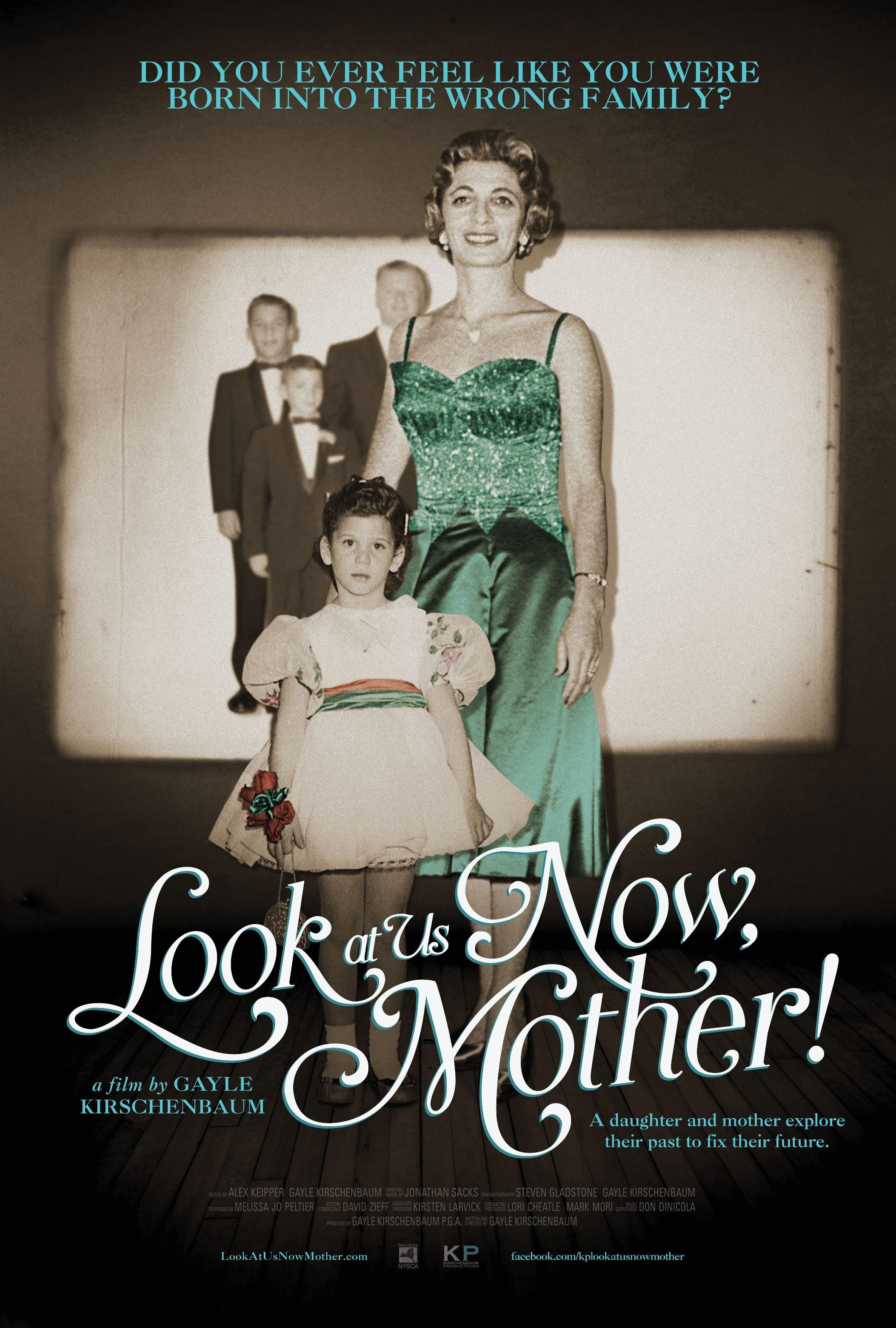 In Look at us Now, Mother, Gayle Kirschenbaum and her mother rip open some of the scabs of childhood wounds. The youngest of 3 children, Gayle was expected to be a boy, much to the seeming disappointment of her mother. Criticized for her long curly hair, how she dressed, her nose, and everything else she did that could never please her mother, Gayle, an award-winning documentary filmmaker, decides to film her own exploration in conscious forgiving.

In between uncomfortable, voyeuristic feelings of watching someone’s home movies and hearing intimate details of their dysfunctional family (aka family), is a brave and generous recounting of healing a primal relationship. Along with a queasy similarity between the filmmaker’s and my own family history — its vintage and garden variety neuroses — was genuine happiness at the success she realizes by journeying through the past, present and future with her aging mother.

This humble film, full of warmth, pathos and humor, offers few surprises. Yet in its simplicity, it beckons anyone troubled by a family member or significant friend to take a risk for a peaceful heart. And for those of us who may think it’s too late, I’m reminded of the opening and closing line of I Never Sang for my Father: “Death does not end a relationship.”